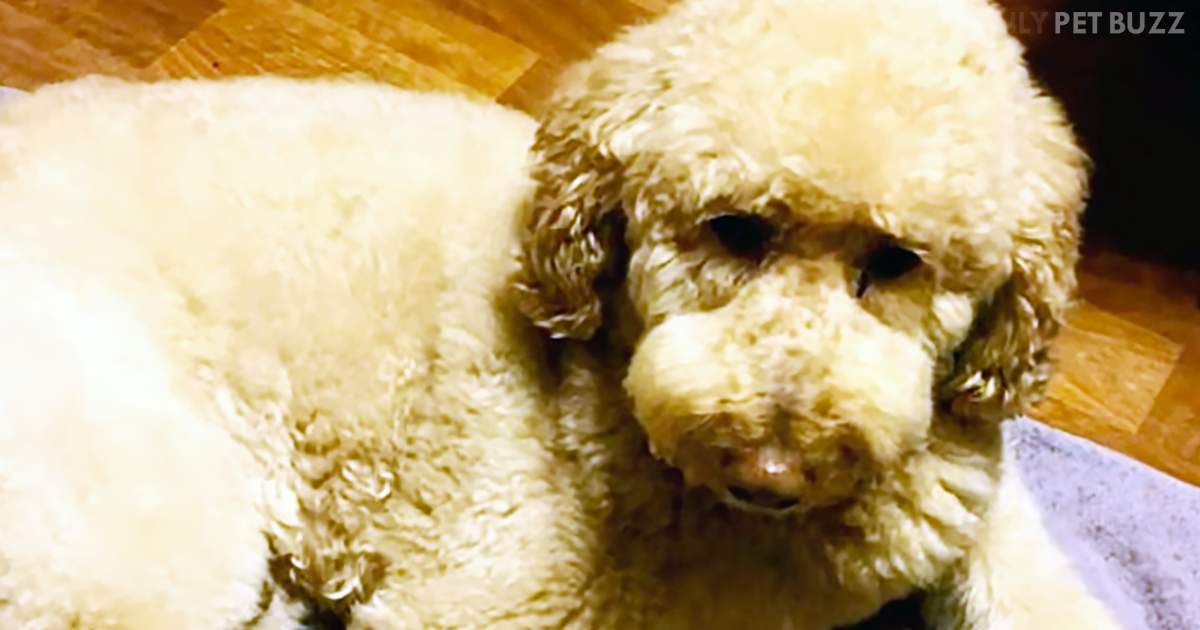 Having a pet run away/be stolen is devastating. It feels like a part of your heart has been ripped away. It can make you constantly second-guess yourself. You’re always wondering if there’s something you could have done differently. It’s even worse if you rely on this animal for your medical needs, like in the case of Nik and his therapy dog, a Goldendoodle named Kramer. Yes, his matted hair probably reminded Nik of the Seinfeld character.

The story begins with Nik going away on a trip and leaving him at a friend’s house. Kramer got away, and it seemed like he was gone forever. Nik didn’t want to give up, though, so he put up signs, and it turns out that Kramer wound up at a shelter in another state.

Soon, the dog was brought back to Nik, and we see their joyous reunion, with Kramer bounding into Nik’s arms, tail wagging furiously. It’s great that Nik and Kramer had a reunion. You can see how important one is to the other. Both are so overjoyed at seeing each other. Nik is going be able to decompress now that his best buddy, his therapy dog, is back with him.

I can only imagine how bad his anxiety must have gotten without Kramer. The pooch must have been thinking about his daddy the whole time he was gone too. Some may scoff at therapy animals, but those people probably don’t have to worry about things like panic attacks or depression. These can help tremendously, especially in Kramer and Nik’s case.

Kramer will lay his head on Nik’s lap to help him stave off panic attacks. That’s a much better way than just having to rely on medication alone. You get the added bonus of getting to pet an awesome dog like Kramer. Don’t miss this exciting reunion in the video below. 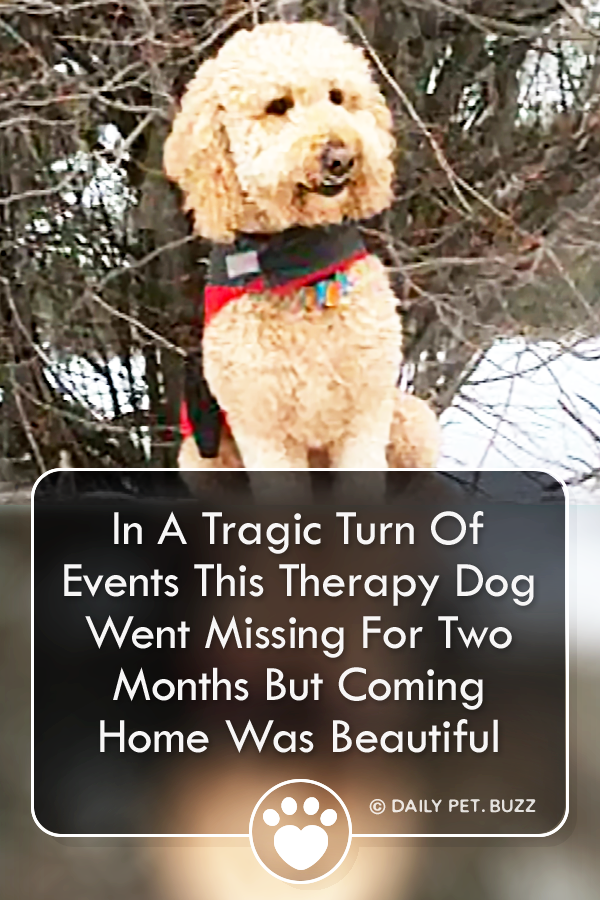