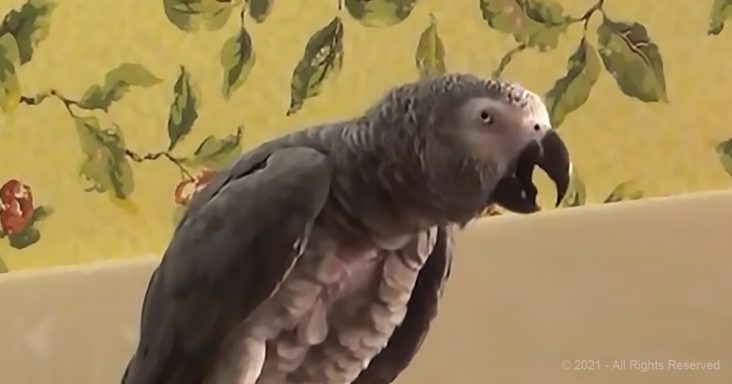 We hope you’re ticklish because this singing parrot is as cute as he is crude. Don’t worry, he’s safe for work, unless laughing is inadvisable.

Einstein is an African Gray Parrot that has some moves to go along with his message. He doesn’t want a cracker. He wants to boogie and he wants you to boogie, too.

African Gray Parrots are noted for their standout intelligence, so the name Einstein was a no-brainer. He certainly dances like he understands the words that he’s singing.

Einstein isn’t a one-hit-wonder. He has his own Youtube channel that chronicles his tricks, mischief, and exploits beyond simple dancing and singing and he’s happy to get more attention.

Parrots that don’t have the company of other parrots will mimic the speech and even the voice of their human owners. Friendship is vital to these extremely intelligent birds.

Some studies even place parrots on the intelligence level of small children. So just like kids, be careful what you say… it just might end up being repeated for years to come.

Was he better than the original? 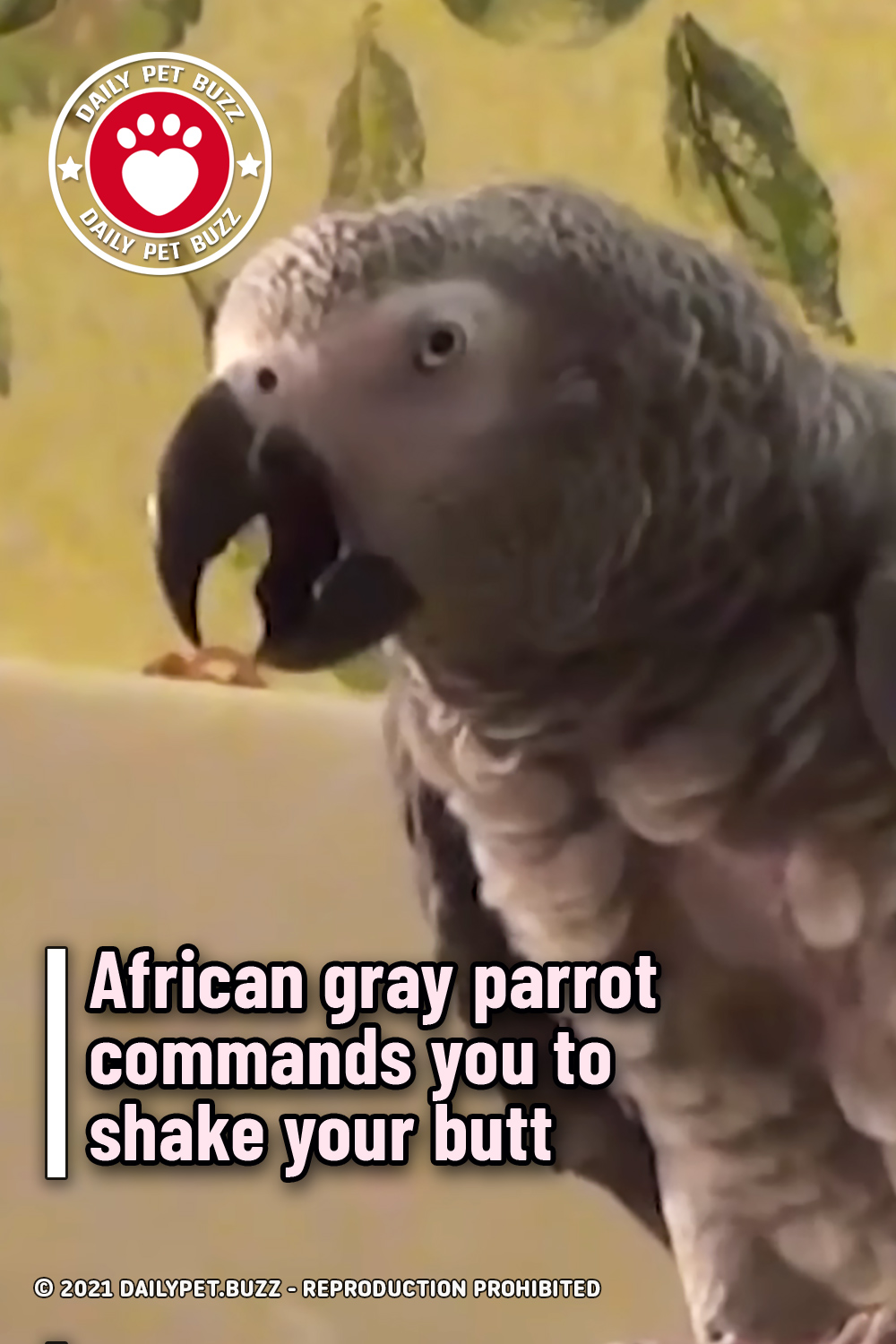