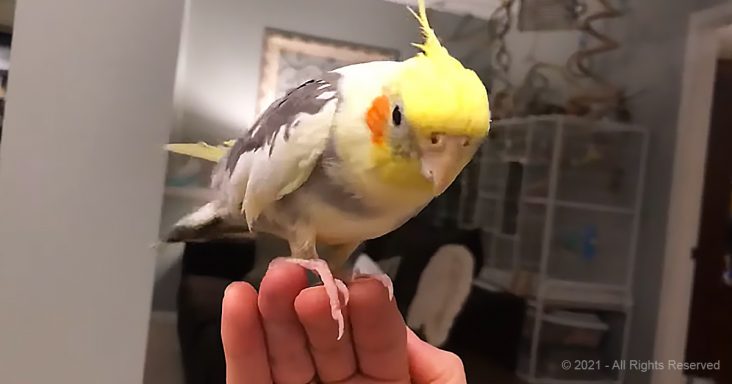 Yoki the cockatiel has a sweet voice, even when he practices opera scales. While Yoki the cockatiel’s operatic scales might be a clever voiceover, this little guy makes a variety of other sounds entirely on his own.

Yoki the cockatiel is just one bird from Skylend’s Friendly Flock, a YouTube channel devoted to this family’s pet birds. This beautiful boy is the star of the show due to his amazing range of sounds and clever personality.

Yoki can laugh just like his owner. He can mimic other animals, such as pigs. He also loves repeating his favorite television theme songs, from The Pink Panther to the Adam’s Family and beyond.

It’s worth taking a look at all of Yoki’s precious sounds, but the one that captured the attention of the internet was a clip where he appeared to be singing pitch-perfect operatic scales where he preened.

The video is hilarious and adorable. However, Skylend’s Friendly Flock has stated that this is a voiceover. Due to Yoki’s penchant for dramatics when he is preening, they decided to voice some funny opera scales for him.

We have to admit, we couldn’t tell the difference at first. Yoki is an amazing bird and he can perfectly emulate so many beautiful sounds! 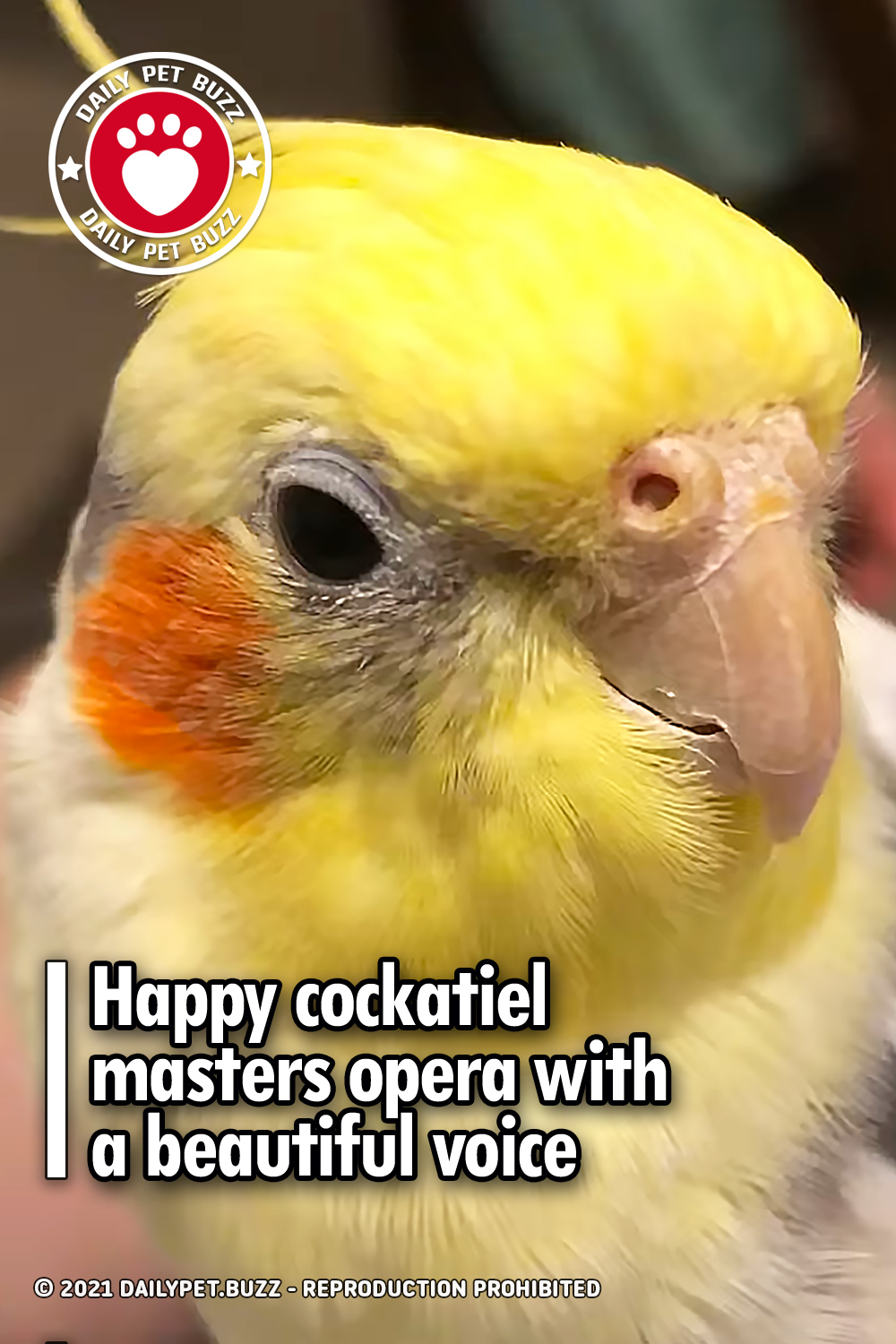