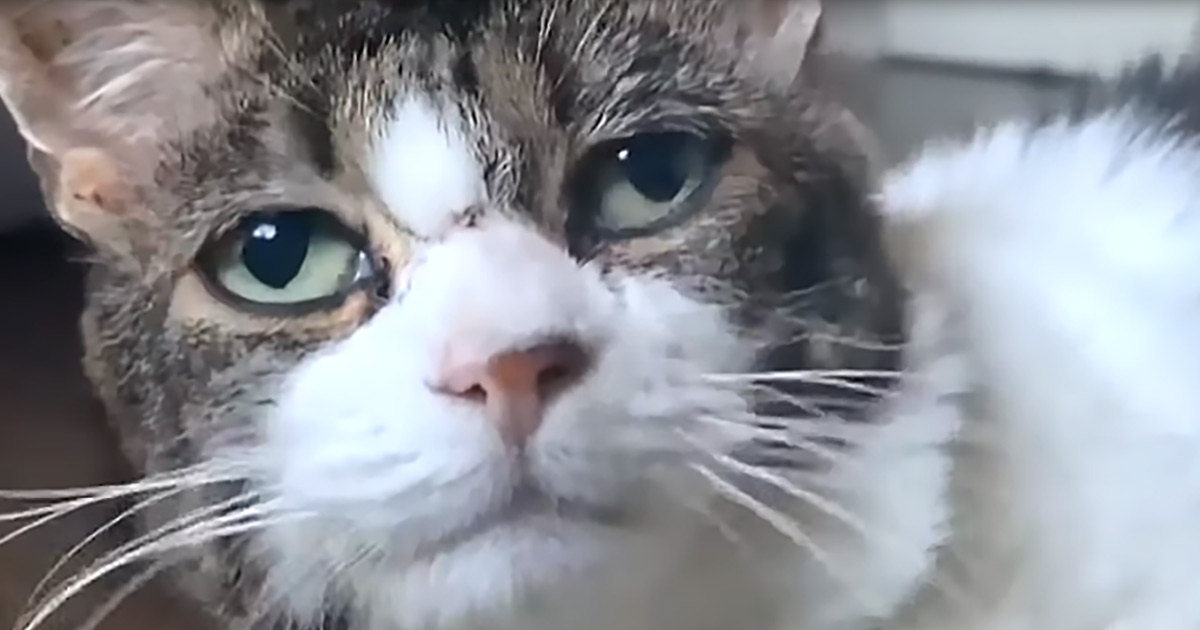 Marmie the cat was in dire condition and her future was uncertain the day that Daisy Austin first saw her in an area prohibited to the public at an adoption event. Knowing that the shelter was ill-equipped to give the sad-looking cat the help she would need, she realized that she might be the poor girl’s only hope. This cat would need to come home with her to have any chance at survival.

When Daisy walked into the restricted room that was holding Marmie, the two locked eyes, and as the woman approached the scruffy-looking cat, she was immediately met with an abundance of love. The eager feline purred her most compelling purr and rubbed her cheeks all over her new friend’s waiting fingers, as if to say, “I’ll give you all the love in the world if only you will give me a chance.”

Marmie had been brought in off the street after apparently being homeless for many years and she had a laundry list of physical issues. Dirty, severely underweight and matted, the lonely little cat suffered from wounds on the skin of her face and an upper respiratory infection. Later it was found that she also suffered from FIV (Feline Immunodeficiency Virus) and EDS (which affects the connective tissues). Despite all this, her most desperate need seemed to be for love.

When Daisy brought Marmie home, the cat that had spent so much time alone would not let this sympathetic woman out of her sight and wanted nothing more than to snuggle with her at every opportunity. Under Daisy’s tender loving care, Marmie thrived. She gained a whopping seven pounds to bring her size into the normal range, and despite having incurable underlying health disorders, she is now a healthy and happy cat. All it took was the love of one kind person who saw her potential to bring it to the surface. 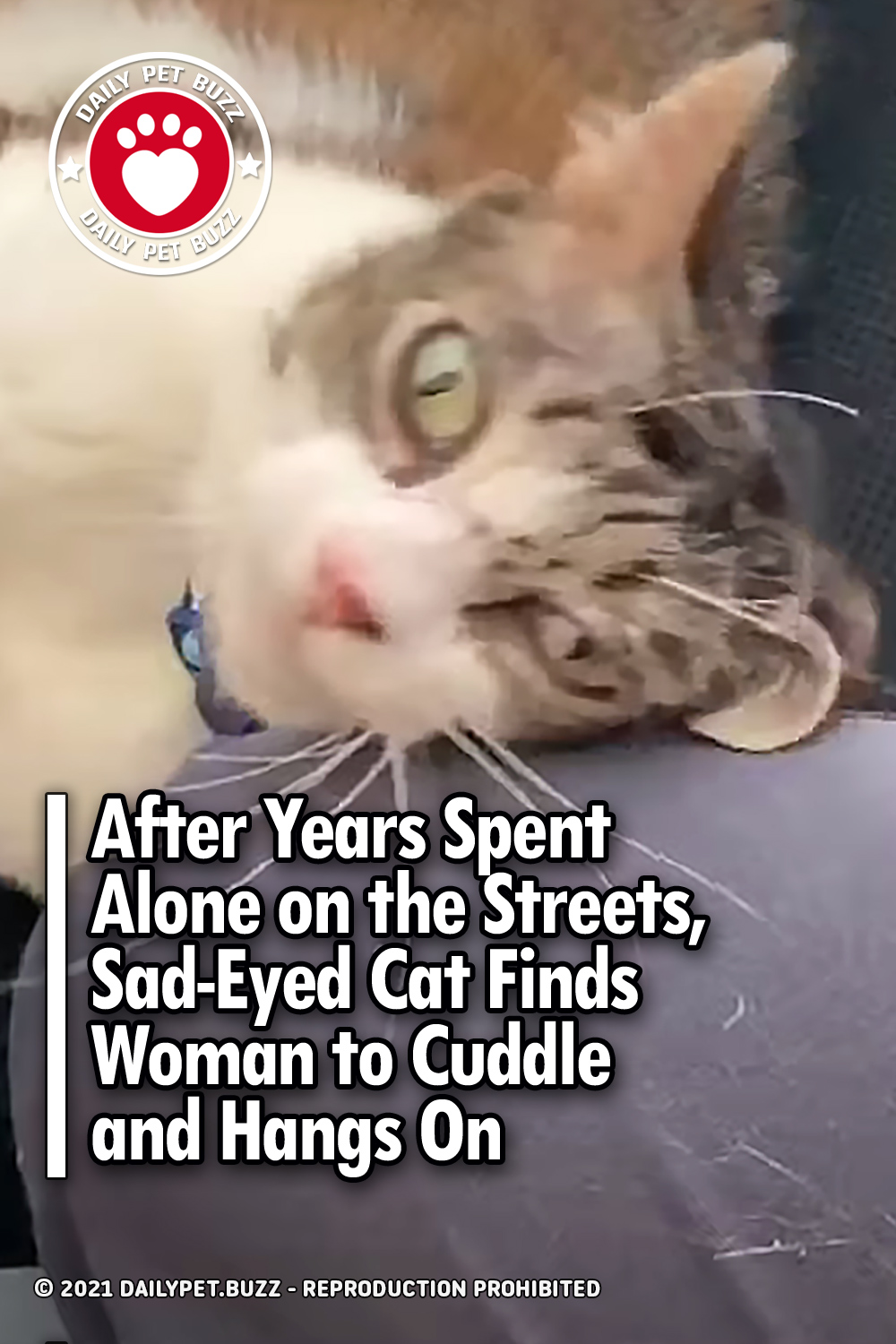