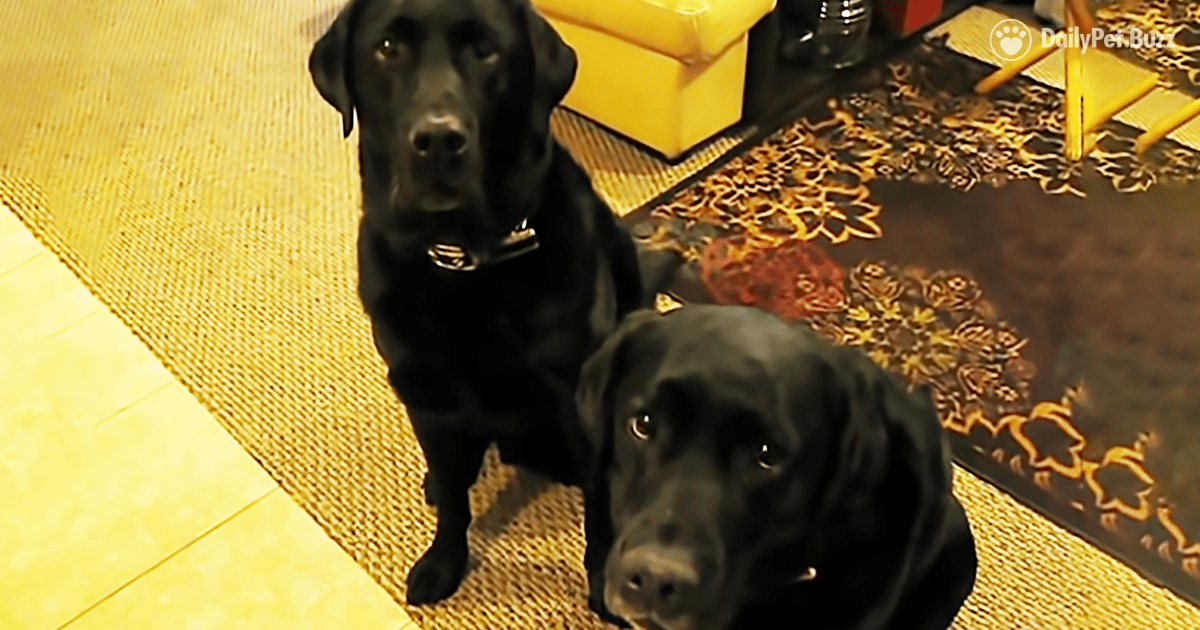 Dogs are known to be a loyal species. But when someone questions their own integrity, may goodness help you. The mom in the video below knows that one of her black Labradors stole a cookie off the counter. So she decides to confront the adorable set of siblings on her own. Wait till you see the final result of this hilarious interrogation.

Gnarly and Loa love each other very much, but when mom asks them to rat out the convict, it’s every man for himself. Mom is very amused at the discovery, and I couldn’t stop laughing at the honesty they showcased.

According to mom, her real motive was not to find out who stole the cookie, but rather to see who the tattletale would be. She lectures both dogs as they sit quietly, looking kind of guilty, although Gnarly yawns at one point like he’s just bored with the whole thing. But does that mean he’s not guilty? Wait and see.

They listen intently to their mom, who seems to believe one of them will definitely rat the other one out. Is she right? Well, as soon as she says, ‘Who stole the cookie?’ Gnarly doesn’t hesitate. It’s hilarious. He immediately puts his paw on his sister, Loa, and she looks so guilty.

Just to make sure the dogs didn’t misunderstand, she asks them again and gets the same reaction. She asks one last time, and Gnarly is even more enthusiastic when he rats out his beloved sister. It’s so cute. I think they both might just get a cookie after this performance. Watch this funny clip below. 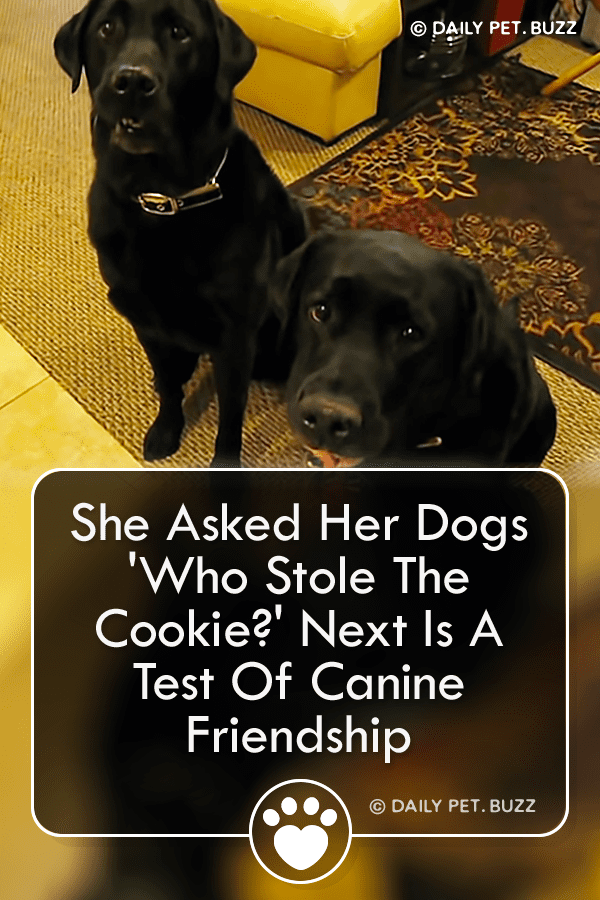