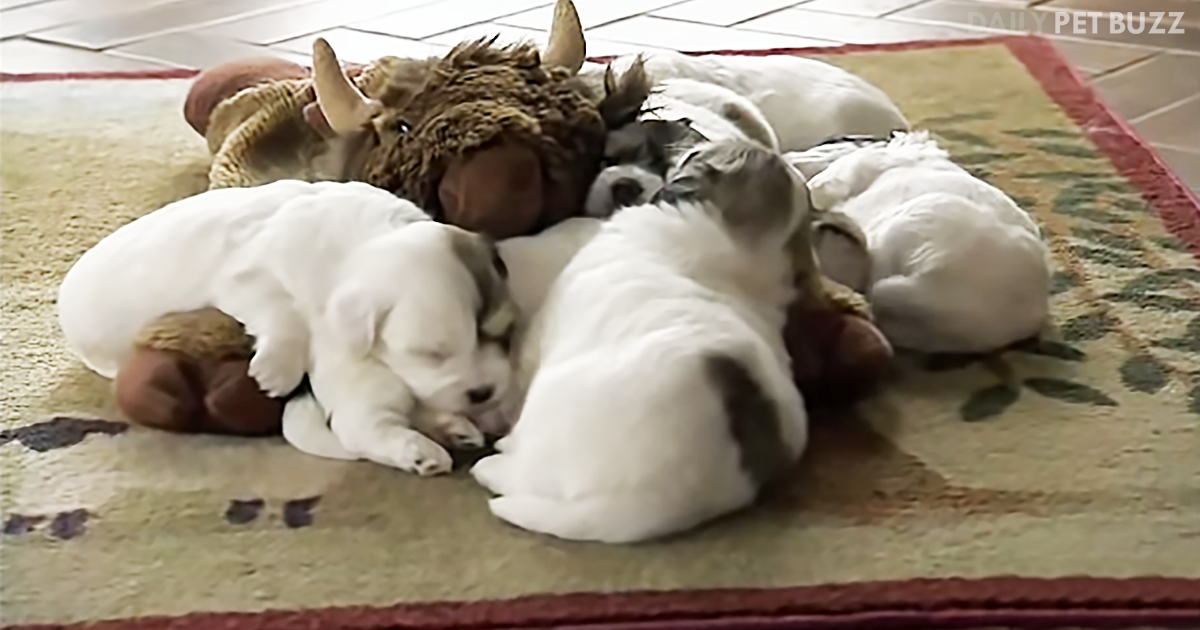 Babies love to play, and that includes baby animals, too. In fact, they are probably the most sought after videos to view online. Mainly because it gives us so much joy watching youngsters learning from play, and they are usually so cute doing it.

You may have seen many unlikely friendship videos on the internet before, but this video is one of a kind. It features a little baby goat named Pipsqueak, who is meeting a group of pups for the first time ever. He tries to introduce himself in his own way, but the reaction he gets is hilarious.

In the video, Pipsqueak is excited to meet his new friends. However, this gang of fluffy pups doesn’t seem to share his excitement. Rather than being enthusiastic and welcoming their new friend, they seem to be somewhat scared and keep their distance.

Pipsqueak, on the other hand, doesn’t want to give up on being a happy-go-lucky little fellow and goes on jumping around the room without a care in the world. This guy is just adorable. Check out Pipsqueak and his little buddies in the video below. 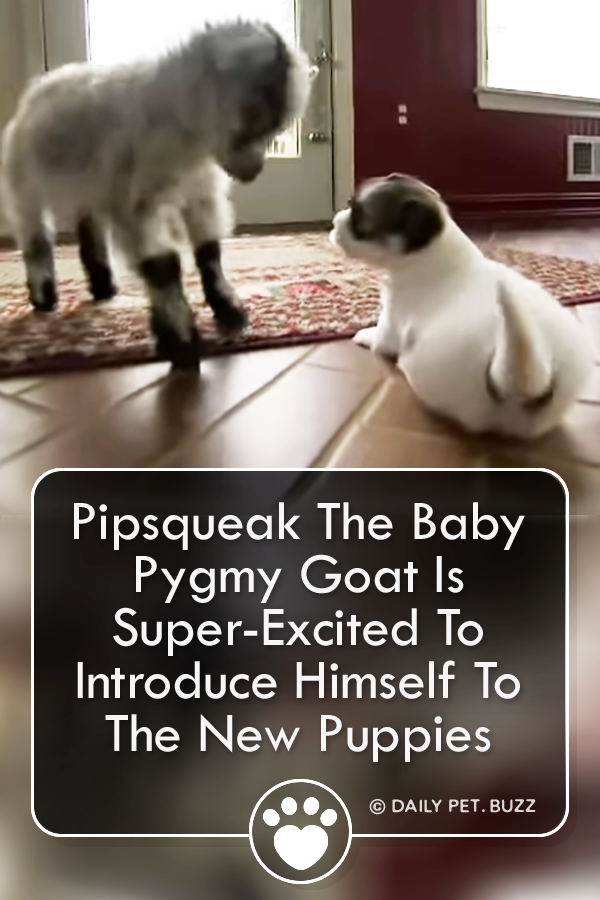