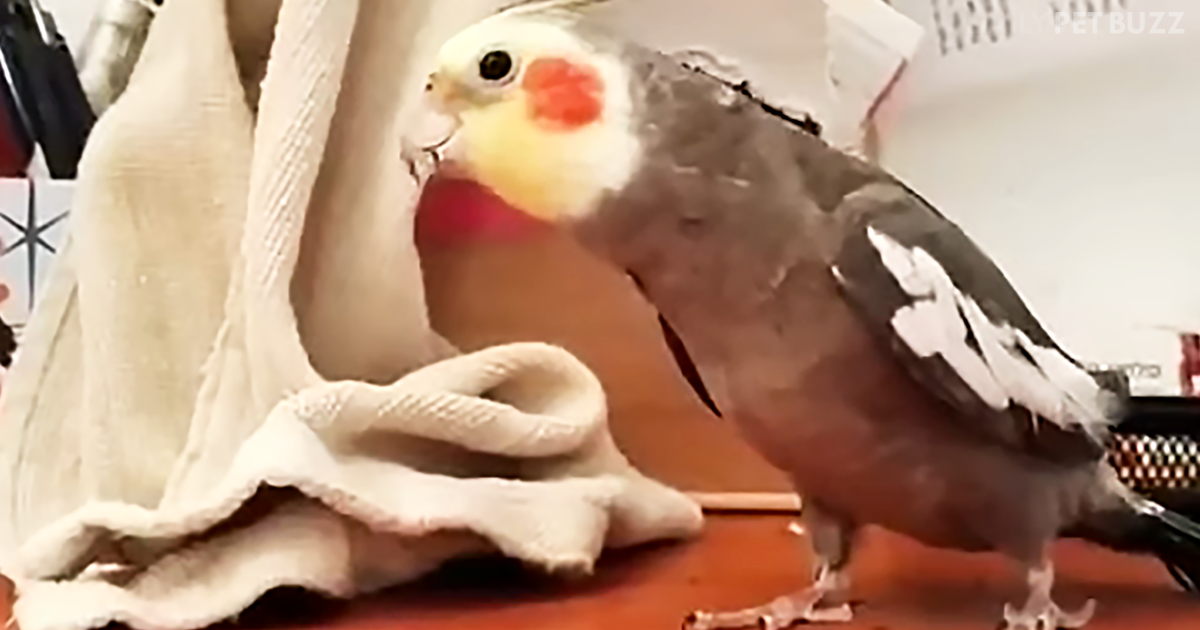 Birds are naturally musical, but some seem to have talents in the singing department that go further than one would expect from nature. There are thousands of videos online of a huge variety of birds showing off their singing skills. Still, of all the videos that I’ve watched of these birds, I’ve never seen anything like this one.

It’s amazing seeing an old classic television theme song done like this. It’s something that has to be seen and heard to be believed. The bird whistles the famous first part of ‘The Addams Family’ theme song: ‘Do do do do’ and instead of snapping his fingers – which he has none of, he bonks his beak twice on the table. That makes a passable substitute.

He keeps doing the song, even with another bird passing by him like ‘What are you DOING?’ If they reboot the franchise for this generation, they should use this bird for the theme song. I know that birds have strong beaks, but my head started to hurt just watching him bonk his beak on the table to simulate the snapping fingers. Evidently, he doesn’t feel a thing.

It’s amazing that he came up with that to improvise for the snapping fingers. Birds can be quite clever when it comes to things like that. It would have been fun to see him trying for the first time. ‘Do do doo – hmmm – what can I use to simulate that sound? I can’t snap my claws. Wait. Let me try – ‘ BONK BONK ‘Well, that seems to work. I’m suddenly dizzy now, and I don’t know why – ‘ This was a fun video to watch, so don’t forget to click below. 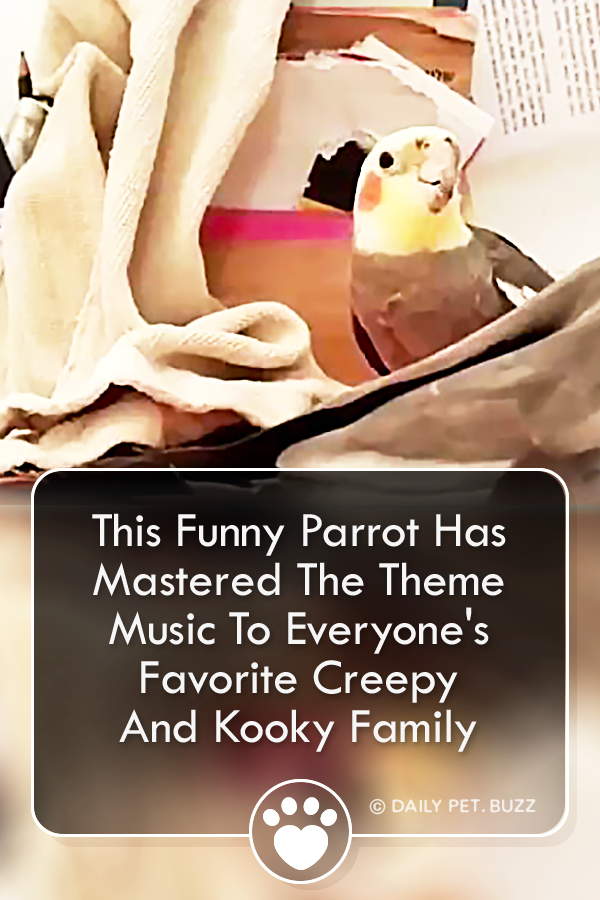