Humans form strong bonds with their dogs, as we often do with our pets. But when they have faced danger together and stood by each other in some of the most hostile places, that bond becomes even stronger. This is exactly the bond that Retired Army Sergeant Jason Bos and Cici the dog, share with each other.

Jason Bos and Cici were together in many places helping to protect soldiers from bombs and explosives. They had been separated for some time because Cici was still needed in service even after Jason had completed his tour of duty. After Cici was retired by the army, Jason used his connections to pull some strings and get Cici back in his life! This video shows the heart-warming story of their reunion and of the special bonds that exist between a man and his dog!

If this story touched you please let us know through your comments. We’d love to hear from you! 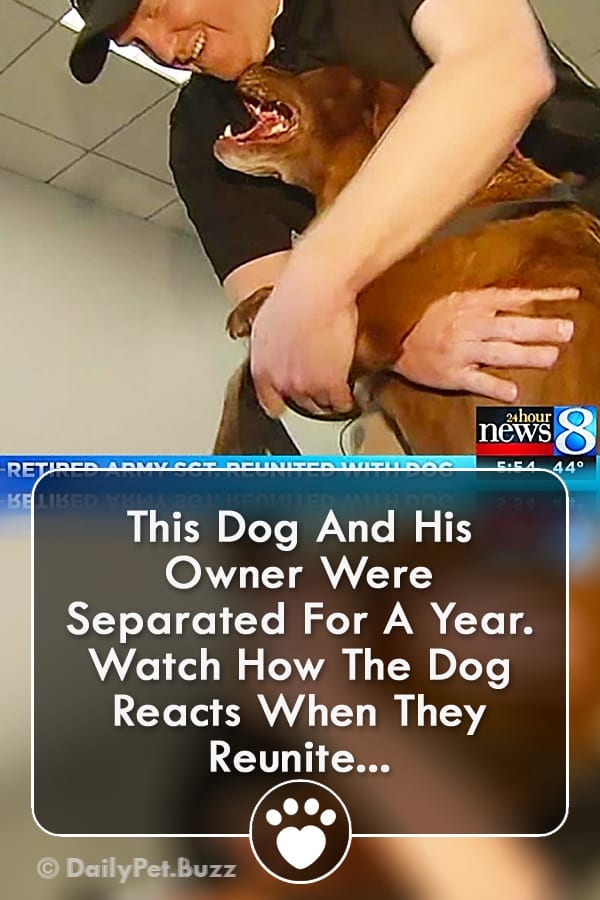