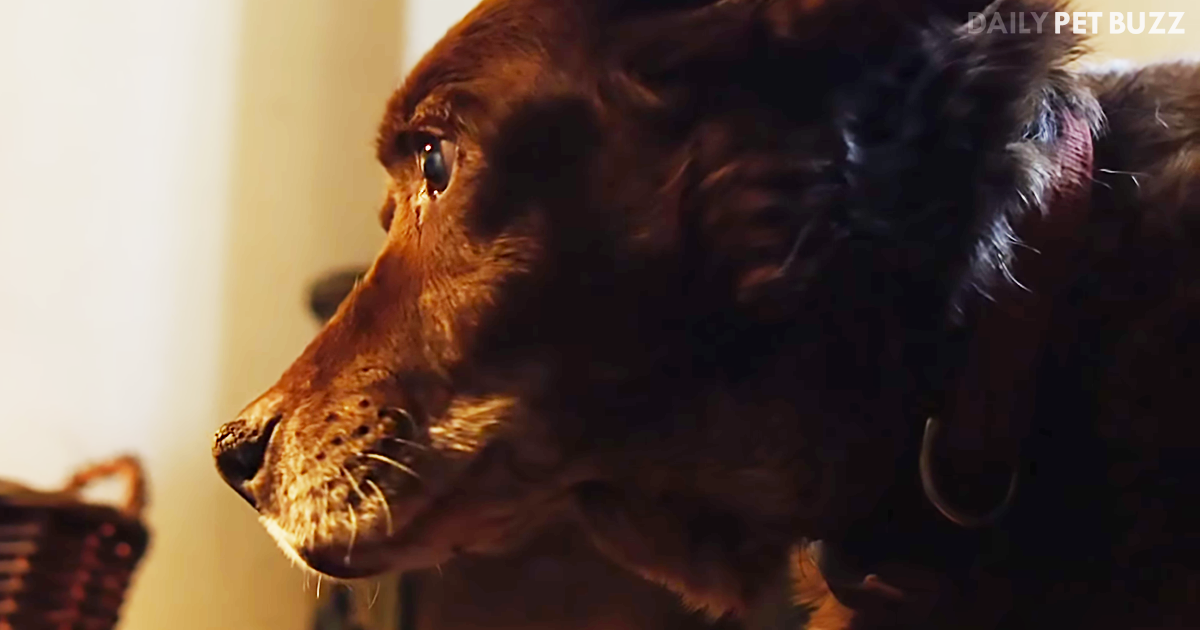 A YouTube video posted by National Geographic shows the unlikely friendship between a cat and a dog. Theirs is not just a casual friendship either; they depend on each other and are so bonded that it is impossible to look at them and not go, “awww”.

“The Secret Life of Cats,” documents the friendship offered by Pudditat, a top cat to the 13-year-old chocolate Labrador Tervel, who is not only blind but also partially deaf. Tervel had been diagnosed with cataracts, and in order to avoid bumping into things and getting hurt, he used to stay put in his basket.

That was until his owner adopted a stray cat named “Pudditat,” who took a shine to the blind farm dog. What is even more astonishing was Pudditat’s willingness to assume the role of a guide cat to the blind Tervel.

“He just seemed to know that there is need there, somehow.” Even Tervel is happier and more confident when his feline friend is around. He relies on him to get around and avoid bumping into things. Especially when they are out, Pudditat takes the lead, and Tervel follows him around. Check them out in the video below. 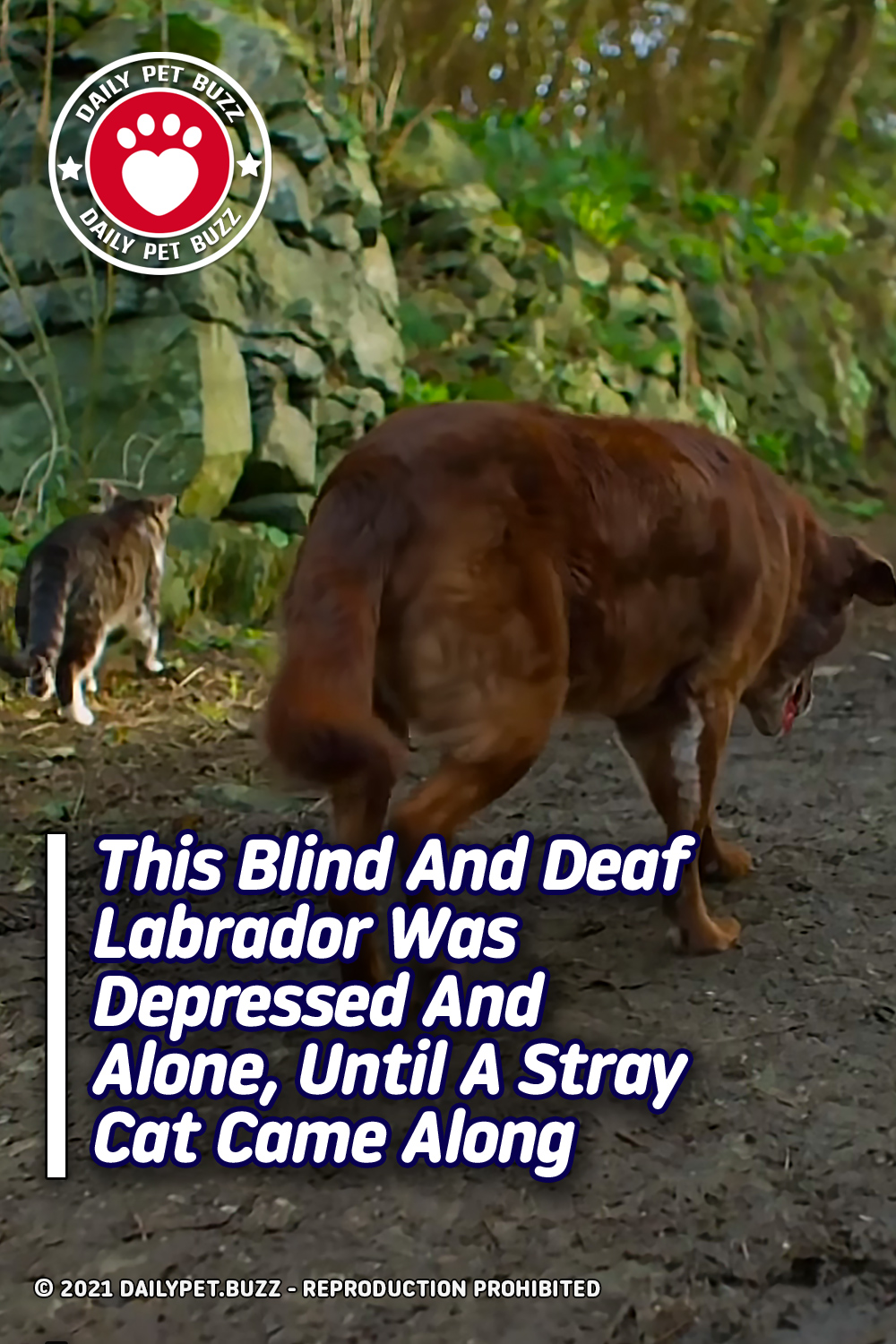