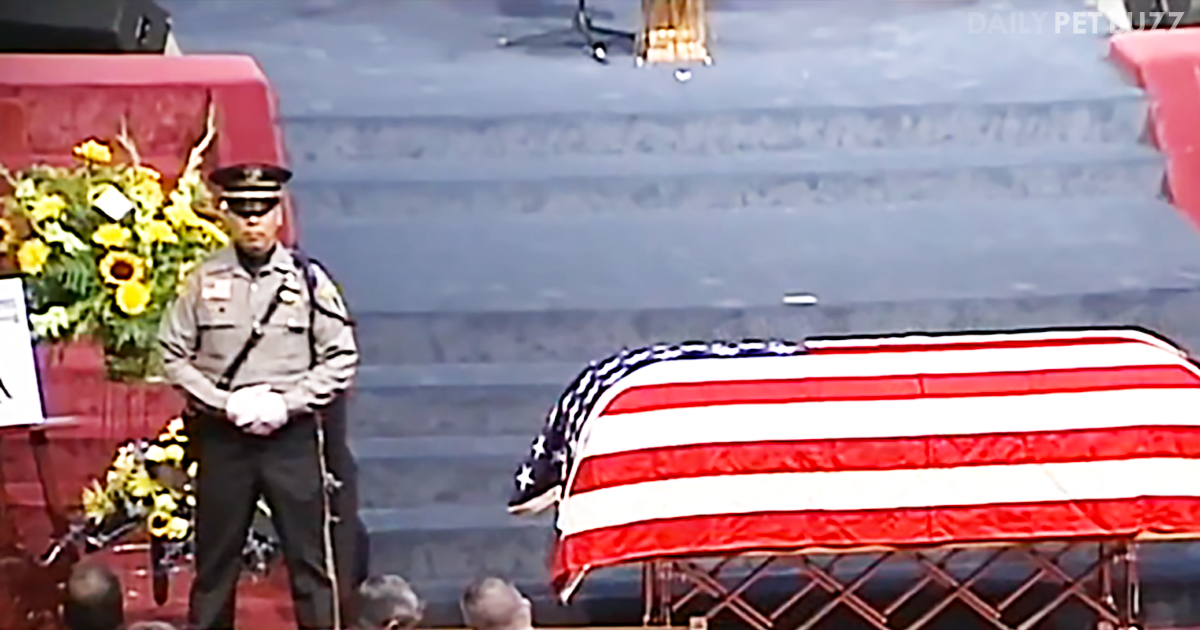 How do you say thanks to a friend who made the ultimate sacrifice? That question is central to understanding why this story about a police dog that died in the line of duty is so moving.

Kye was Staff Sergeant Stark’s colleague, pet, and loyal friend. When this K-9 officer was most needed, he did his job with great bravery and honor. Unfortunately, Kye was stabbed in the line of duty during a robbery but saved his handler’s life in the process.

What is most amazing about this story is the amount of love and respect the community of Oklahoma City showed for this fallen hero. Thousands of people, and even dozens of dogs, were present at the ceremony held at the First Southern Baptist Church.

Many officers came from all over the state, accompanied by their police dogs in honor of Kye. And Kye deserved it. We often forget that dogs risk their lives, too, when participating in police activities and performing military duties. It is quite a moving gesture to honor this dog just as we would any officer killed in the line of duty.

Kye was a 3-year-old German Shepherd with a bright future. There may not be any way to express sufficient gratitude for the sacrifice made by this brave young dog. But, this moving ceremony and the thousands of people who were there to pay their respects is a powerful gesture and the best way we have of saying thanks. Watch this emotional video that we have posted for you below. 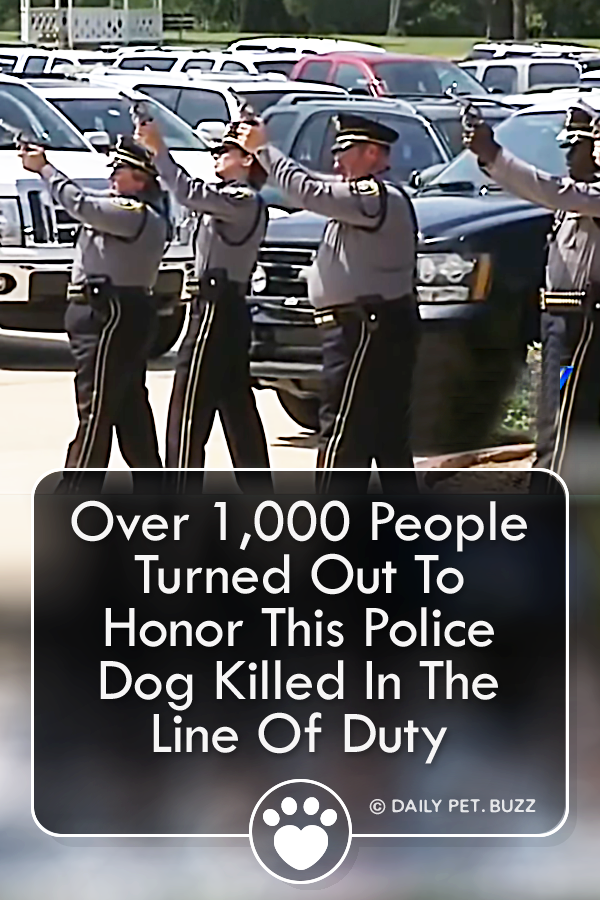