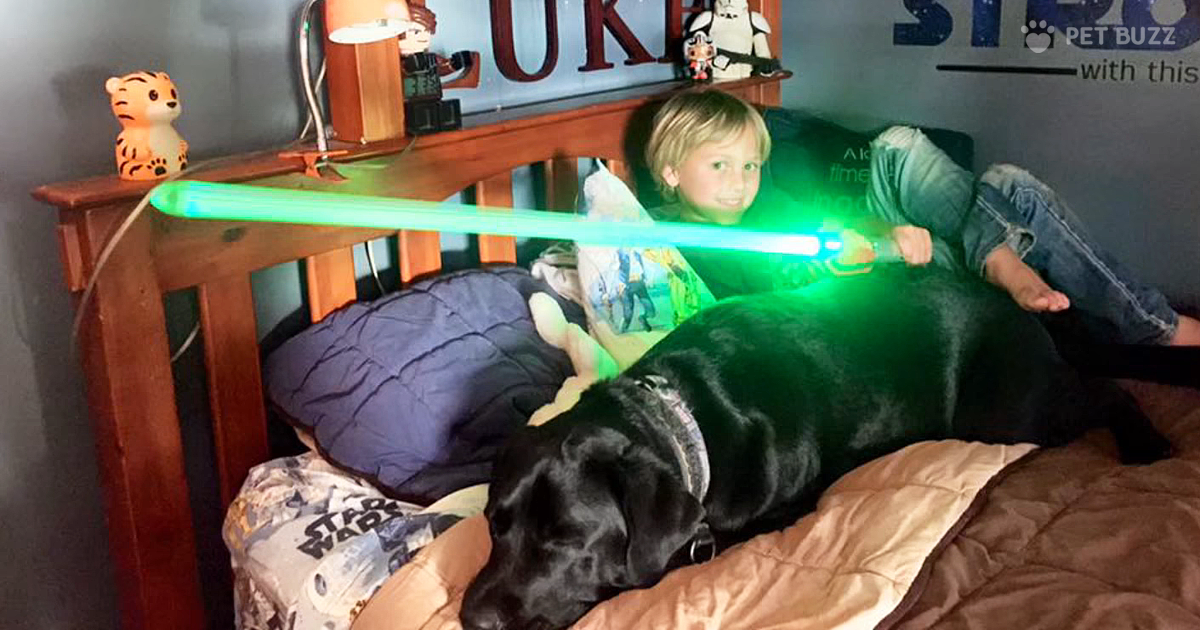 Children and dogs can form friendships that will last forever. Even when the dog has passed on, the child can carry those memories that last for the rest of their lives. I remember my miniature schnauzer well after her passing nearly 20 years ago. There are times that I still think she will amble into the room. But sometimes these bonds can go even deeper – with one of their lives literally depending on the other.

The video tells us about a very special bond between a young boy named Luke and his dog Jedi. Yes, he and his parents are fond of a certain movie franchise. No – it’s not ‘Toy Story.’ We see photos of Luke and Jedi in various costumes, with Jedi portraying a very cute Ewok in one of them. Luke has a lightsaber in another photo. Maybe he’ll grow up to become a director of one of those movies – with Disney owning it, they will be going on for decades.

But these two share another bond – Jedi is a service droid – I mean, dog. While Jedi may not be able to levitate things in the air or force-choke people, he does have a special power: he can sense when Luke’s blood sugar has dropped dangerously low and alert his mother, who then comes in and administers a life-saving injection of insulin.

That’s worthy of being named a Jedi, for sure. May the Force be with Luke and Jedi for a very, very long time – though not in a galaxy that is a long way away – I don’t want George Lucas suing me for copyright infringement.

A lot of people have misconceptions about diabetes. They think that it’s something that obese kids get from unhealthy diets and lack of exercise. It’s not. Luke was born with Type 1 diabetes, and it had nothing to do with his lifestyle. There is adult-onset diabetes that can be regulated with weight loss and exercise. This is NOT the type that he has, and without the constant blood sugar checks, he wouldn’t be alive today.

Jedi is definitely on the light side here, not the dark side. What an incredible video. I loved seeing Jedi dressed up as an Ewok. Don’t miss the out-of-this-world video that we posted just below. 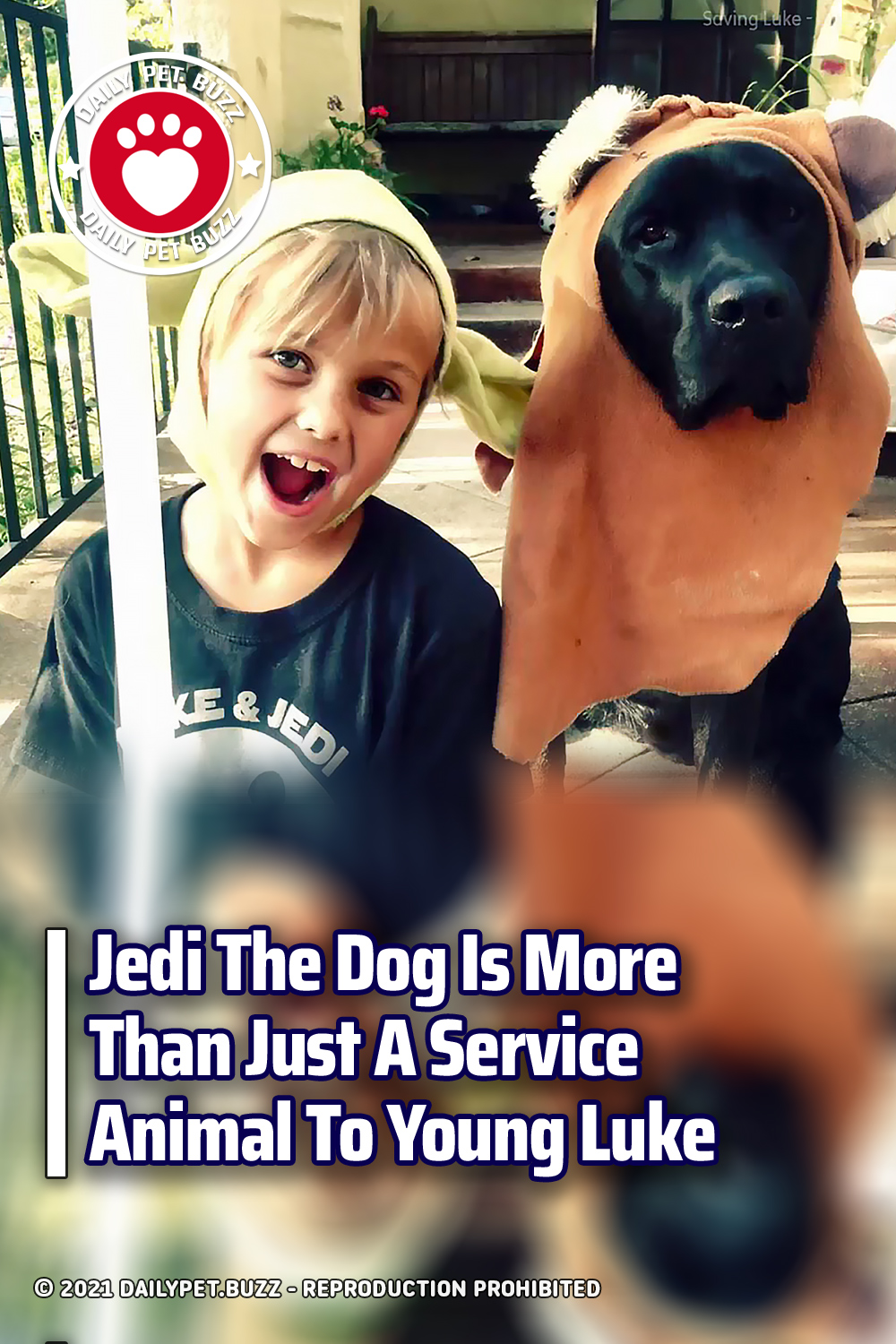