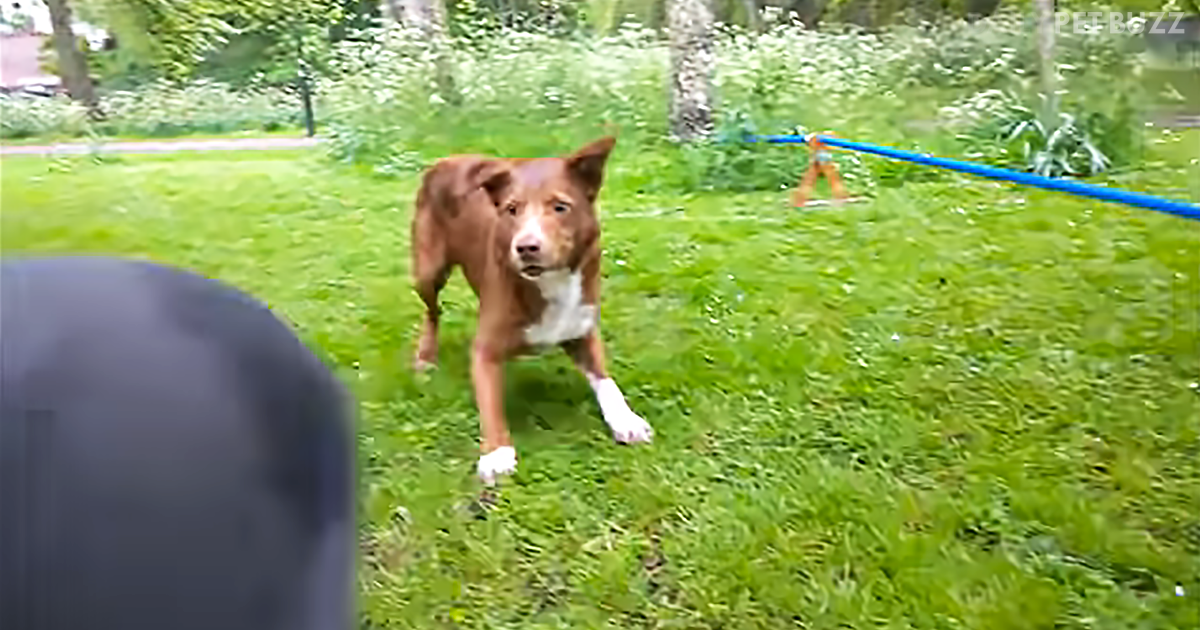 We brought for you today a video of something you surely haven’t seen before. The trick this pup pulls off is out of this world. The old saying goes, ‘you can’t teach new tricks to an old dog,’ but we’ve shared many videos with you that prove the exact opposite.

Dogs are very intelligent and learn to do amazing stuff, and the dog in the video below is just another example of it. It’s rare to find tricks no one has ever seen before, but this is surely one of those cases.

The video was recorded and posted on YouTube by the user called NickNozzy, and it shows the moment in which Ozzy, a very skilled dog, finally pulls off a very hard trick that he had been practicing for way too long. To be able to reach this control, he practiced for two years! Imagine how tough it must be to have that perfect balance on two out of four legs.

Ozzy is really impressive; you have to see it for yourself. He has learned to balance himself on two legs on many different surfaces, but the tight rope was the final challenge he had to face. You don’t want to miss this dog’s radical skills in the video below. 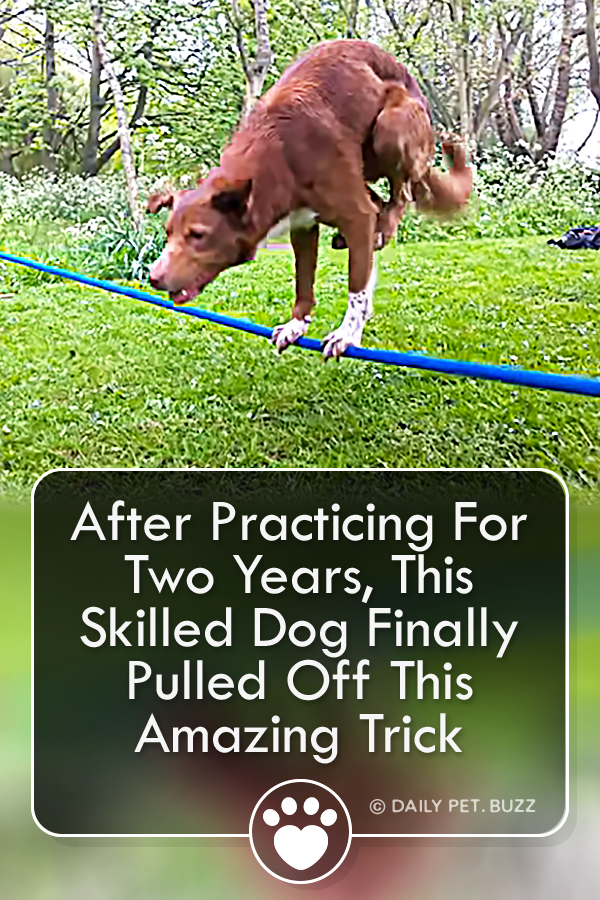