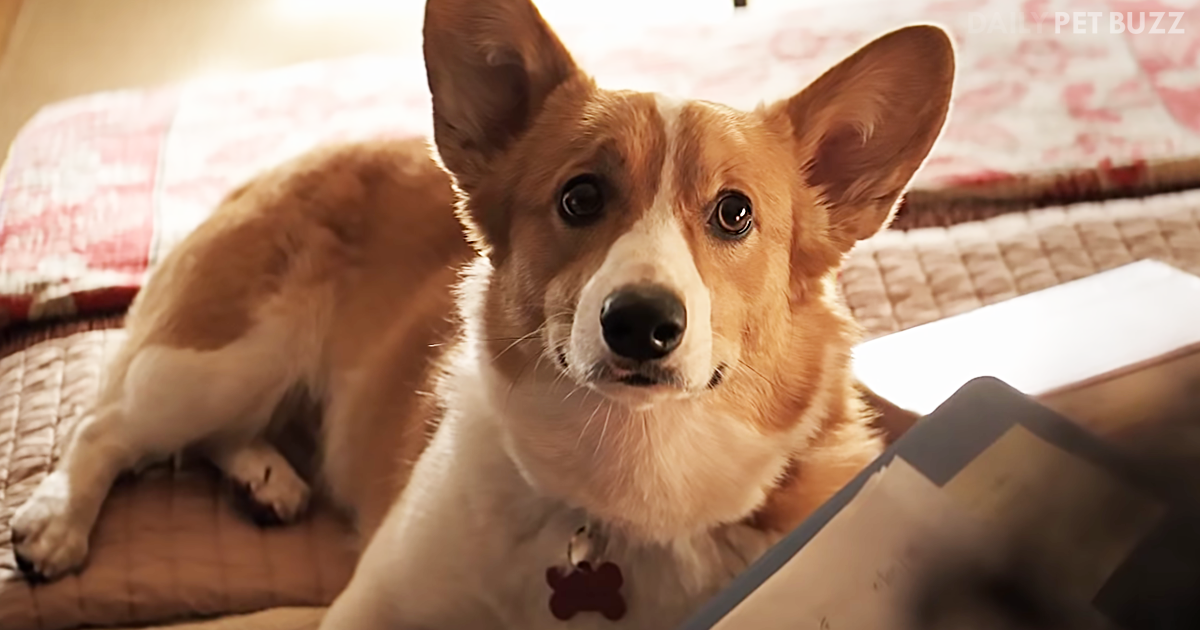 There’s no shortage of dog movies that can be tearjerkers. ‘Marley and Me’ is one of them. Seeing a film about a dog and human bonding over the years is just too precious to pass up. Over the years, the films have dried up, with silly movies like ‘Beverly Hills Chihuahua’ taking their place. But now, with ‘A Dog’s Purpose,’ it looks like the genre may be on its way back to prominence. Take a look at this video.

The trailer starts off with Bailey, a Golden Retriever puppy, playing with his new best buddy, a boy named Ethan. The two of them are inseparable, doing all kinds of tricks, including one where Bailey jumps off Ethan’s back to catch a thrown deflated football. As Ethan gets older, the pooch even helps him meet his girlfriend.

Then the inevitable happens – Bailey gets older and is about to be put down. He closes his eyes – and wakes up as a German Shepherd. ‘Huh? I’m a girl?’ his voiceover asks. He’s now a police dog. It appears that Bailey is reincarnated in the bodies of several dogs until he sees his buddy, Ethan again, now a much older adult, played by Dennis Quaid. He gives Ethan pause when his new canine body is able to recreate a trick from Ethan’s youth, a moment that makes him go ‘Whoa.’

This looks like a must-see film for anyone who is a dog lover. I’m going to wait to see this on streaming for closed-captioning, but I want to see it. Check out the trailer below, and I bet this is one film that will be on your ‘must-see’ list, too.