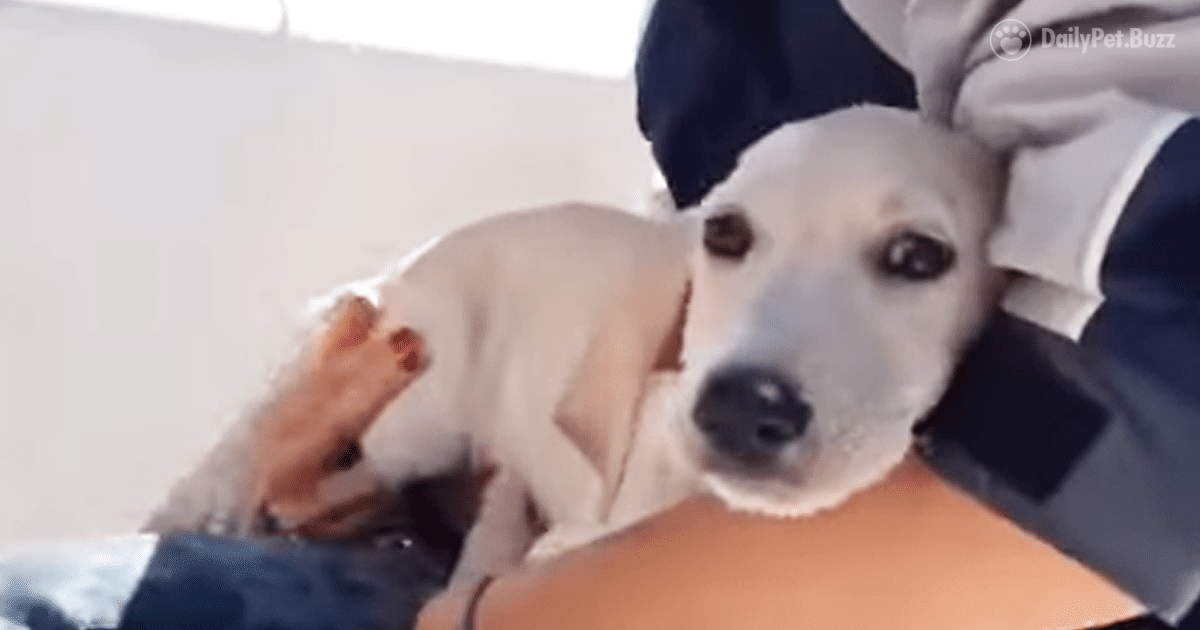 Noodle had fallen overboard during a ferry ride from Naples to the island of Ischia. This adorable Labrador puppy was heading towards her new home when she slipped and fell into the sea. Her owner, Mario Di Meglio, alerted the ferry crew about the situation, but the crew refused to stop and told him that his pup might have drowned already.

Thankfully for Mario, Noodle turned out to be one strong-spirited little girl. She swam for almost half an hour before some sailors yachting off the coast of Italy spotted her. When Noodle saw them, she courageously paddled towards them. The crew pulled the boat close so that it would be easier to pull her out of the frigid waters.

One of the sailors said that she looked visibly shaken as she trembled and wept. The poor puppy’s legs were almost paralyzed by the cold. When they got her on board, one of the women held her and rubbed her, trying to warm her up. I wondered if that woman would want to give her up. After some kisses and a warm jacket around her, Noodle felt much better.

These sailors helped reunite Noodle with Mario. The ferry company has apologized and has launched an internal investigation into the incident. But thankfully, Noodle is safe, and some very kind people returned her to her owners. 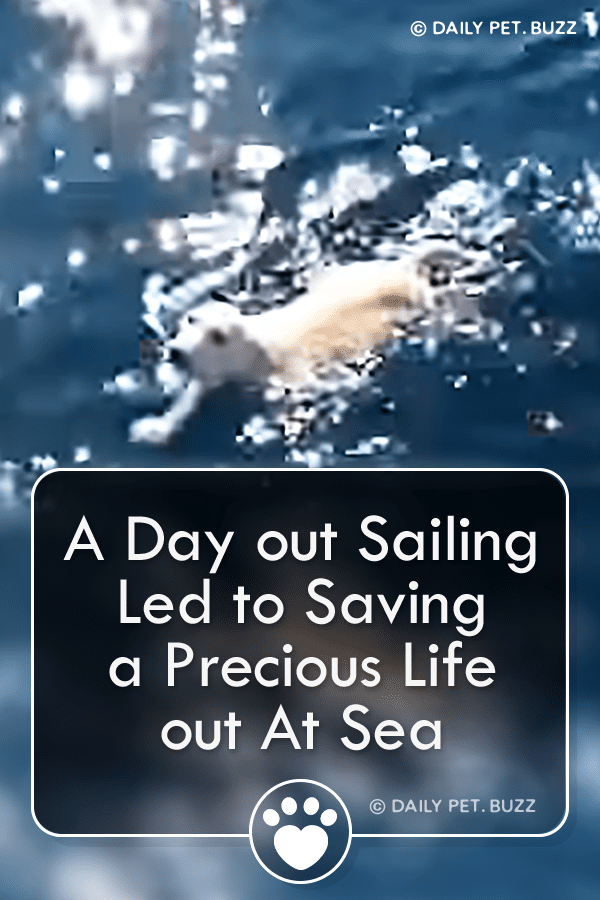