Animal breeding can be much trickier than it looks. It requires a lot of time and effort to be invested, and it could take generations and generations before you can get the results that you need. But those results can be shocking, like the Belgian Blue breed of bulls featured on the clip above! It’s a special cattle breed that was developed on the early 1900’s, in Belgium, of course. They have become famous for their amazing ability to build large amounts of muscle, which is called muscle hypertrophy. It’s a very looked for trait in cattle, since it allows them to produce high quantities of good quality meat. Professionals in the cattle industry LOVE the Belgian Blue!

They can be found mostly in Europe and parts of Australia, and they have made their way to America as well. Their meat has been officially recognized by health associations for it’s great quality, and it has even been called ‘the new standard maker’ by the U.S.D.A. To think that the food that we eat every day could come from such a majestic breed of animal!

You can watch the Belgian Blue on video here. What do you think of breeding and its consequences? Share us your opinion in a comment! 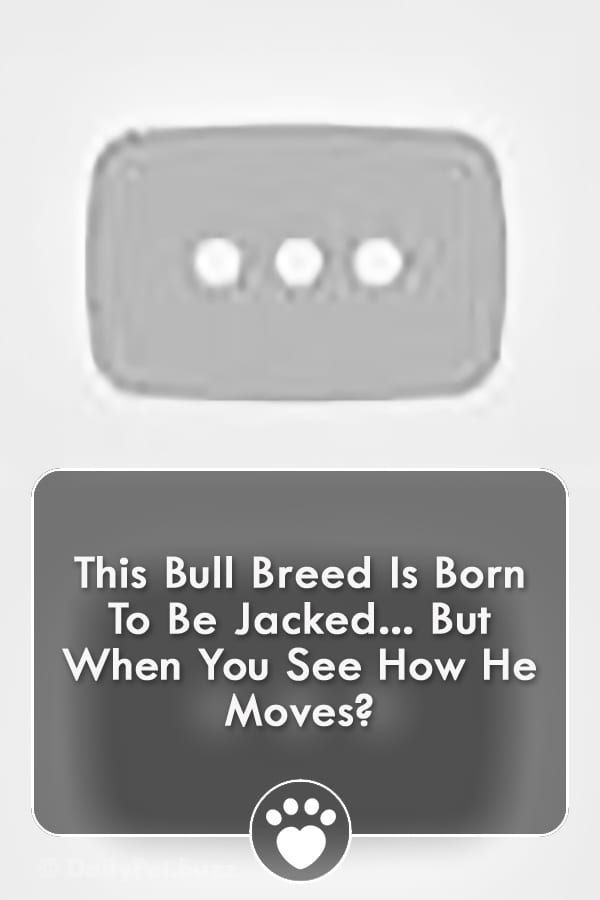