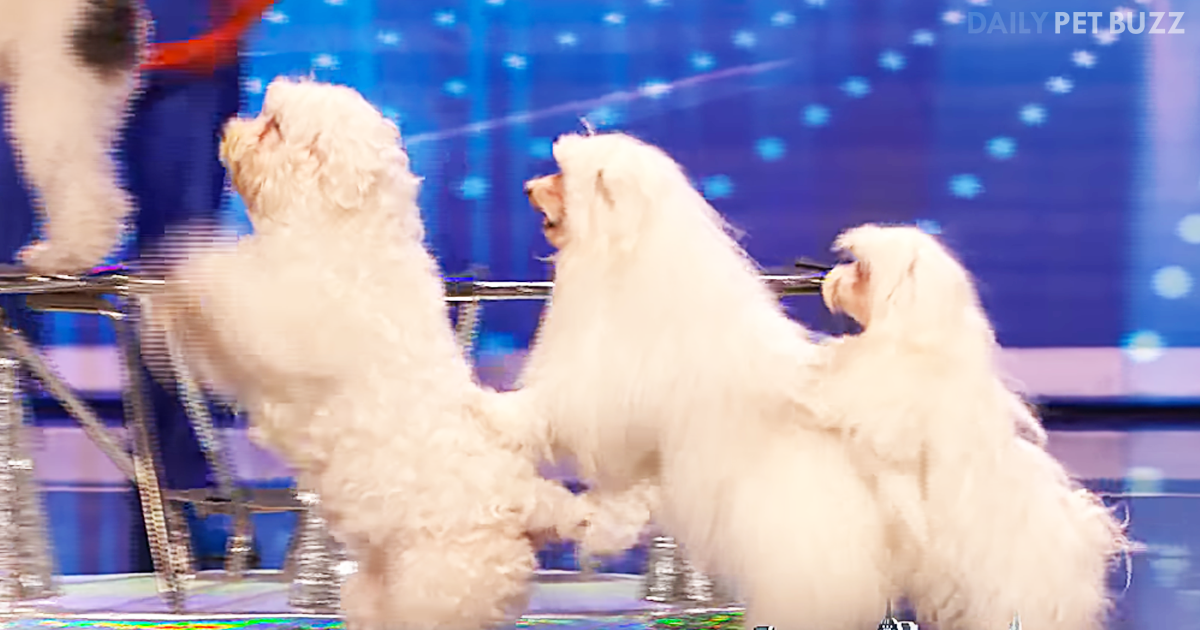 America’s Got Talent is a crazy good show which gathers a lot of amazingly talented people from all walks of life. Some of them are full of incredible talent, while some of them are there just for fun. We get to see a lot of remarkable acts, and some are actually quite hard to forget.

The following video shows one such performance. This is called the ‘Olate Dogs Act,’ and it features a set of six dogs executing some impressive tricks. These adorable pups belong to Richard Olate. Richard grew up in a poor community in South America, and to help his family with money matters, he started performing circus acts at the age of twelve.

Forty years later, this amazing man now performs with his son and their six dogs. Their exceptional audition is really going to take your breath away. After watching this, it will come as no surprise that they won the 7th season of the series.

These dogs perform all kinds of tricks that you wouldn’t think a dog could perform. One of them can jump rope, and I don’t mean just one jump. He’s really jumping rope! These six dogs can also form a conga line. It’s amazing!

They dance, they conga, they walk on their hind legs, they do paw stands. I can’t imagine the number of hours they spent training these amazing dogs. Watch this performance in the video below. Those dogs are something else, aren’t they? 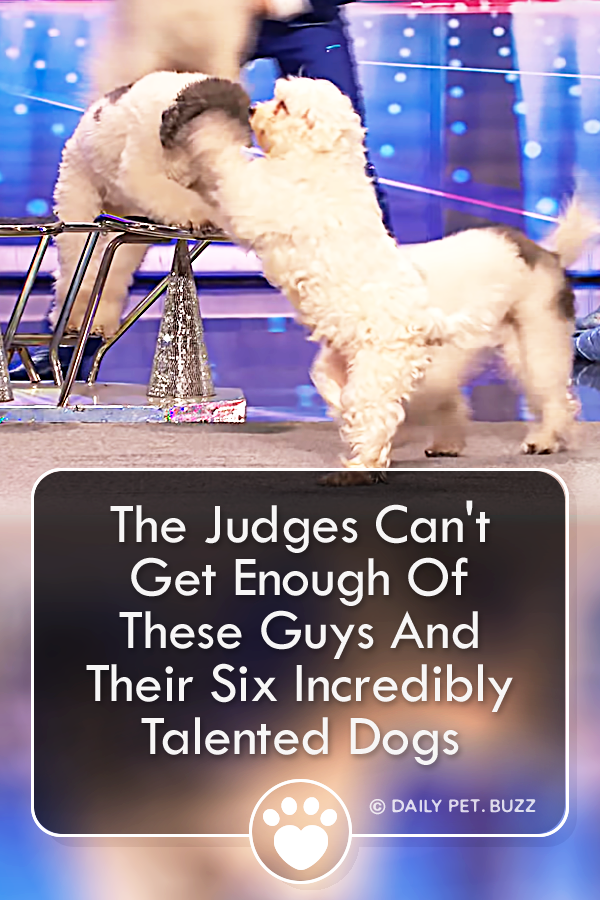