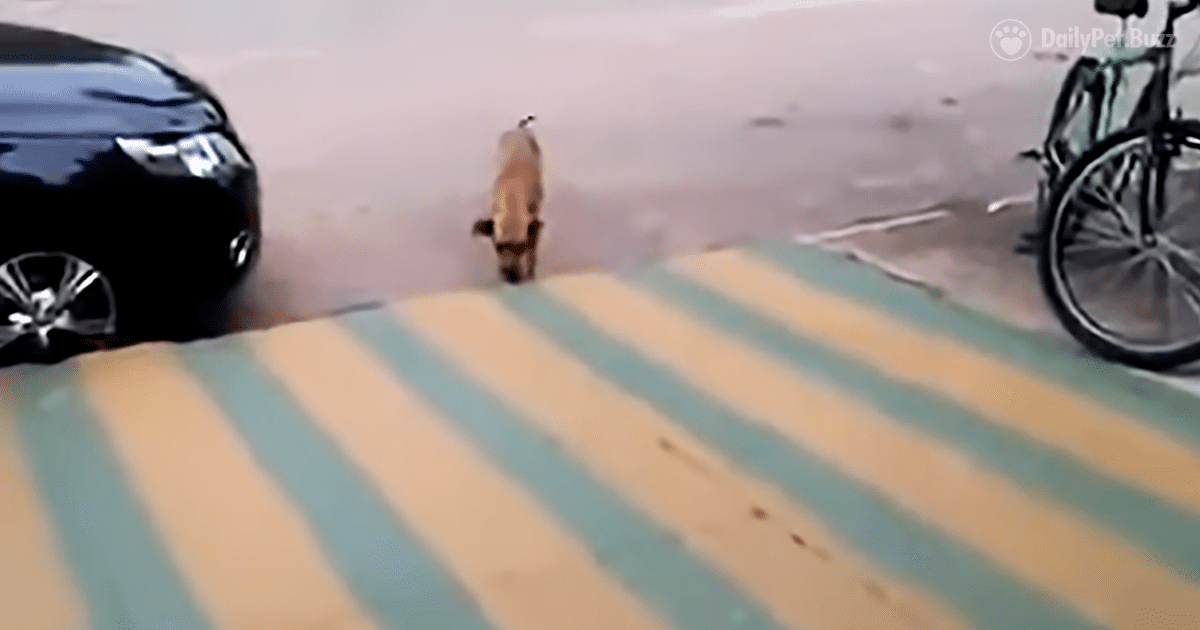 It’s an instinct, no matter where you are. You can be walking somewhere, standing in line at a store, or even just sitting at your desk doing some work. Then it happens: One of your favorite songs comes on either the radio, streaming station, or your MP3 player. That can mean only one thing – time to dance.

A dog was captured on video doing just that recently. It’s ambling towards a sidewalk when music booming from an open car catches its attention. Almost like it’s auditioning for a talent show, the dog starts bouncing up and down to the beat of the music. It’s almost hypnotic to watch. The dog’s joy is infectious.

It wouldn’t have surprised me to see a dance party start up suddenly. Had this happened in the 1980s, MTV might have aired a whole video around the tune.

What can we learn from this? Some may say that it’s just the dog acting out its instincts and nothing else. It looks more like the dog is sharing its joy with everyone around it. That’s what music is for, isn’t it? To make everyone feel good? It looks like this dog is definitely feeling good. 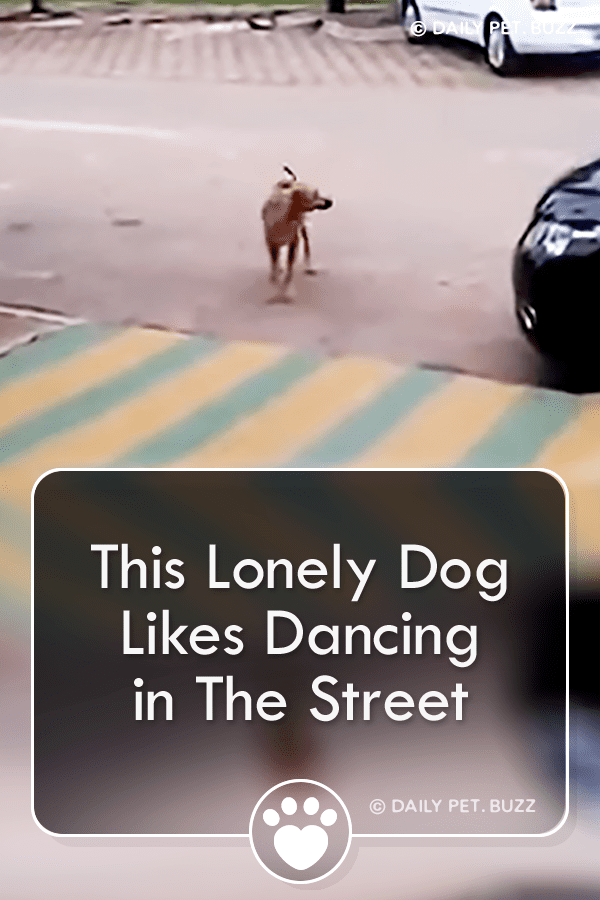