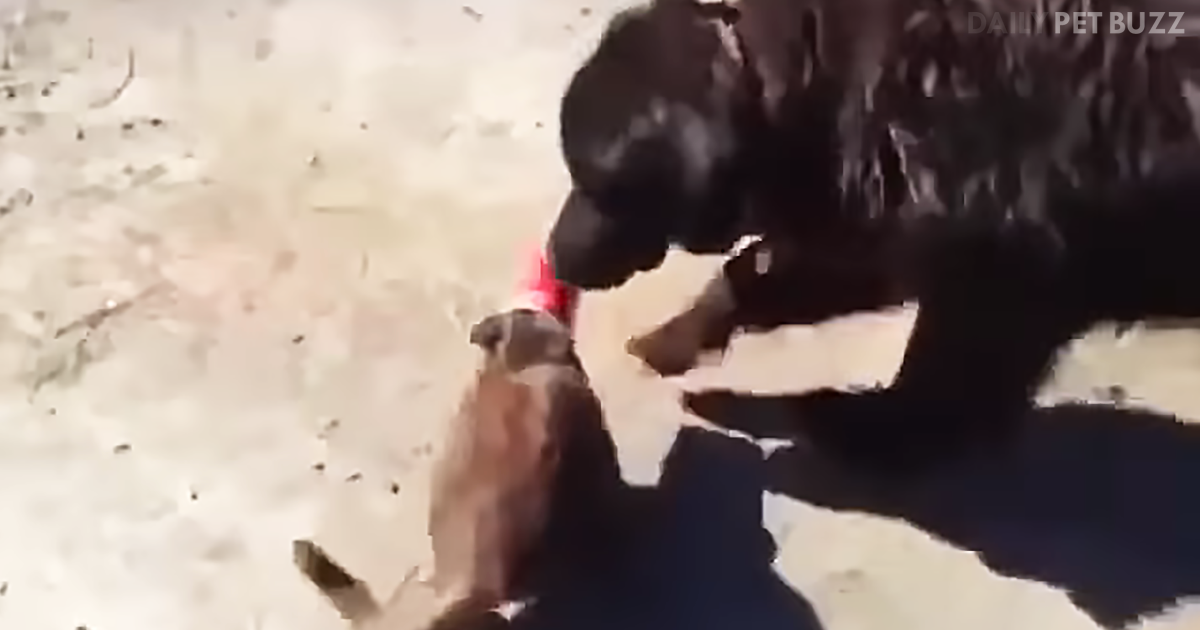 Well, the video we have for you below is definitely high on the amusing scale. Remember that saying, “Curiosity killed the cat?” This expression came around because cats seem to be notoriously nosy and will forget regard for their own being if something catches their attention.

The cat who stars in our clip today certainly lost out to curiosity, though thankfully not to any extremes. This funny feline had found herself a party cup somewhere outside. Clearly, she decided she absolutely had to check the bottom of the cup to see if there were any treats at the bottom.

Yes, my friends, our furry star got herself stuck in a cup. Now, I can see the shadow of the person filming this, and initially, I was a little perturbed they weren’t helping. But then, I realized there was another family member nearby that was soon coming to the rescue.

Entering the scene next is the dog – who promptly goes over to the silly kitty and grabs the cup off her face with his mouth. I am reasonably certain I heard the dog roll his eyes, also. It was almost like he had saved his buddy on more than one occasion. Click on the clip below to have a giggle at this silly curious cat and her canine savior. 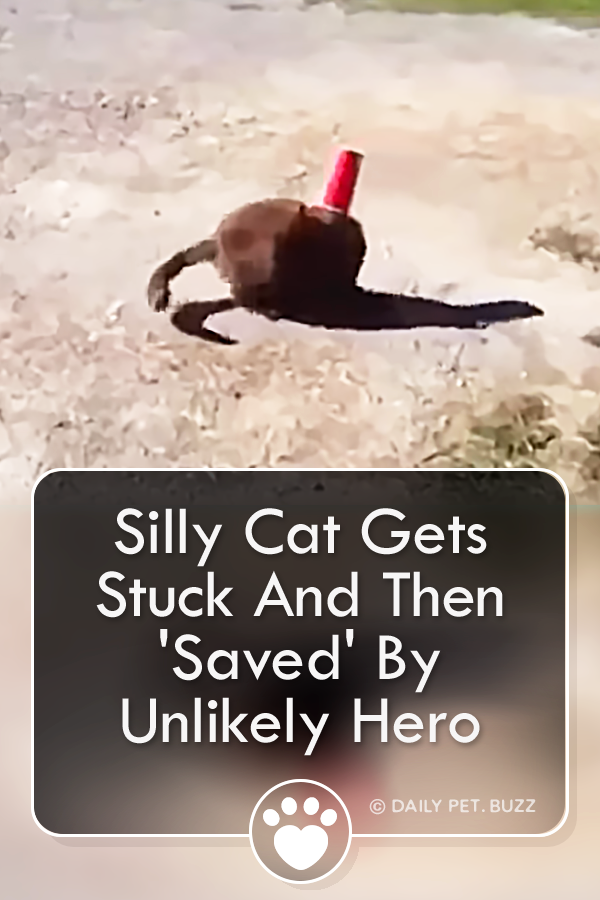