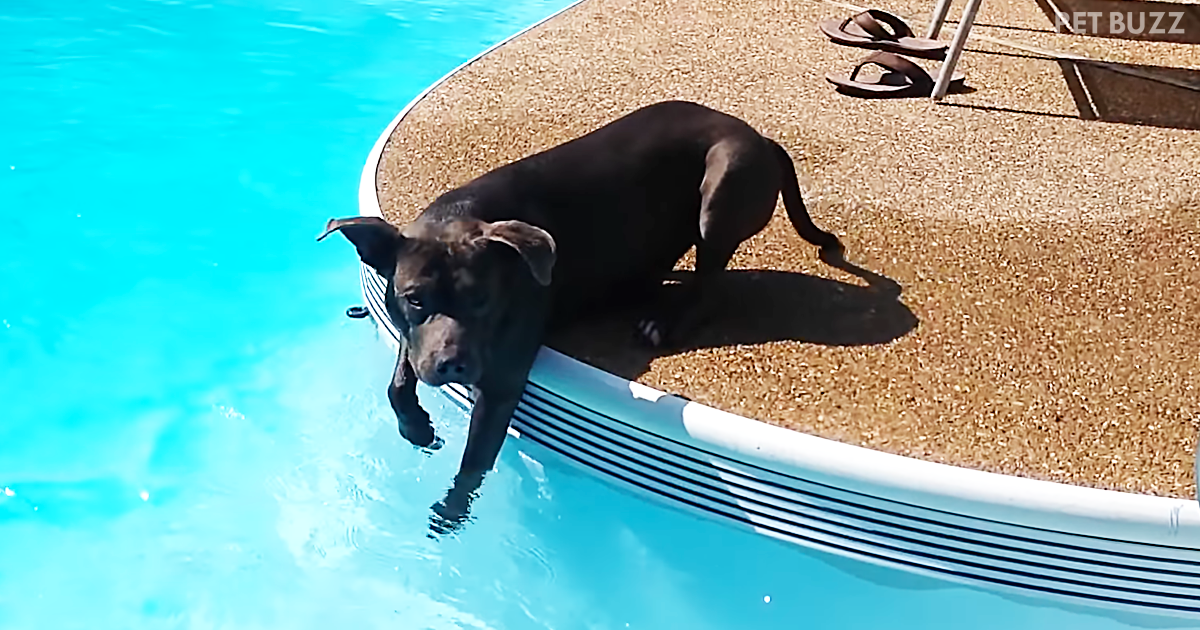 There’s nothing quite like a refreshing dip in the pool on a warm summer’s day. Splashing about and making memories with family and friends can be some of the finest experiences of the year. Some folks even don their pups with floaties and life vests before letting them loose in their slice of backyard paradise.

However, this city pooch had yet to ever fully embrace this joyous opportunity that we’re all so familiar with. As a pit bull from Chicago, this dog had never even seen a swimming pool before, much less entered one. He had no idea what purpose such a thing served, and the cool, blue body of water just didn’t make much sense to him.

Animals from sunnier states and suburban areas are more familiar with the concept of swimming, but this poor dog had never been introduced to such a relaxing environment. As the waves rippled around him, his submerged paws didn’t clue him in to the great fun he could be having if he were to slip a little bit further into the depths of the water.

The water’s surprisingly cool touch and mysterious movements were enough to make this Pitbull hesitant. After all, how was he supposed to know the water wasn’t out to get him? As he dipped his paws in inch by inch, he remained confused about what he was supposed to be doing. The unknown was just too much for this pup to handle. At least, that’s how it seemed at first.

When this dog finally decided to give the water a go, he brought quite the reaction out of his owner. Watch for yourself as he finally braves the mysterious liquid and discovers one of the best things about summer vacation. This is going to leave you giggling for hours. 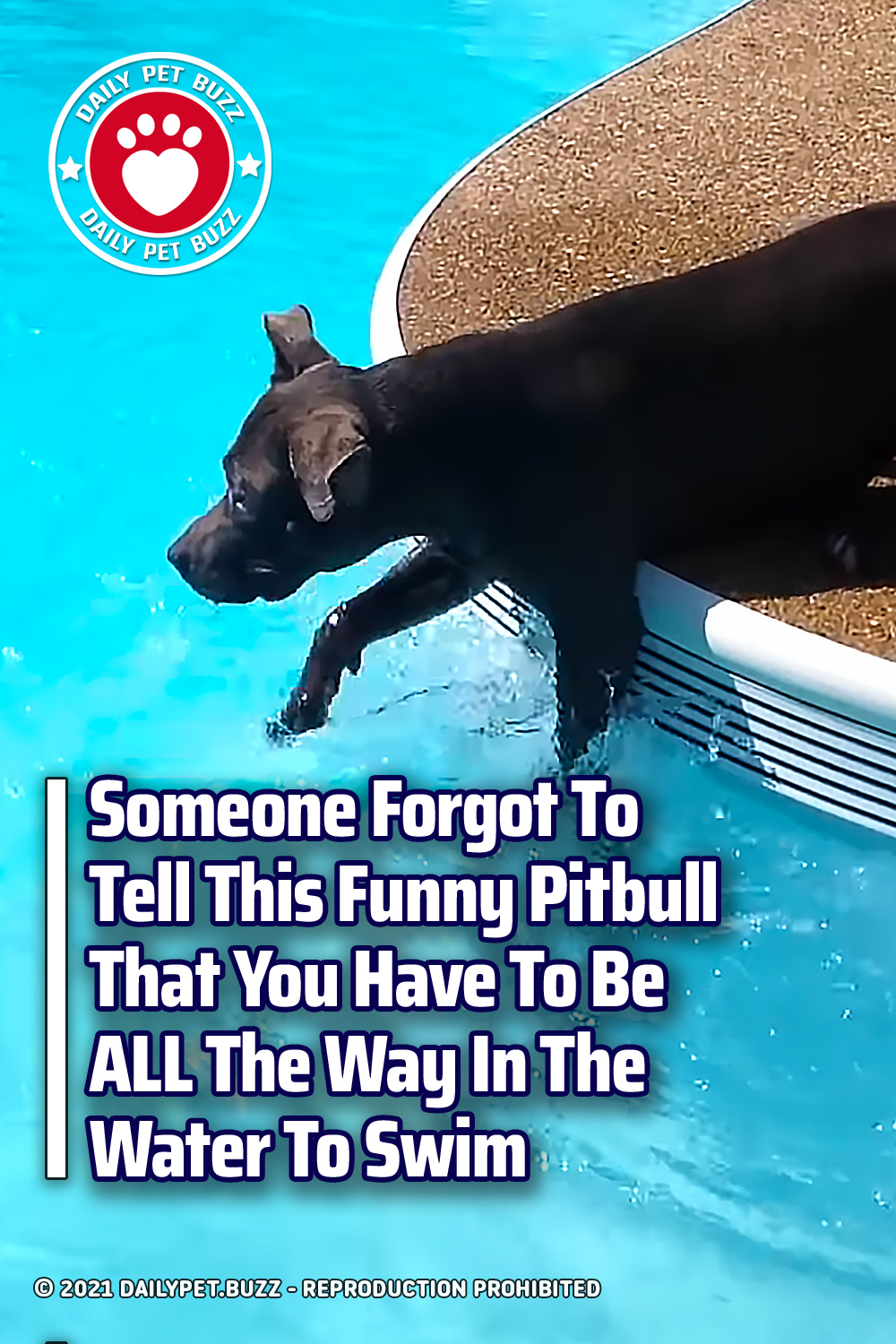