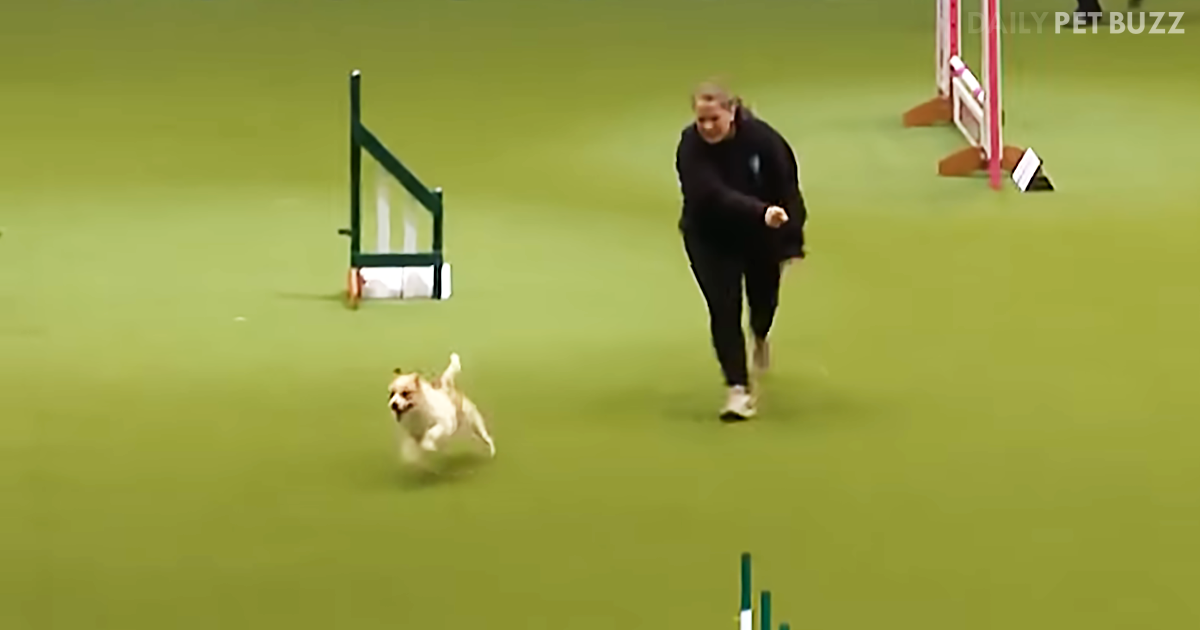 With their excitable nature and eagerness to learn new things, dogs are incredibly trainable creatures. They can be taught all kinds of tricks, and dog shows give the ‘best of the best’ a chance to compete every year.

The video below will show you a hysterical moment from Crufts 2017, a celebration and appreciation of all pooches that emphasizes the importance of the roles dogs play in our daily lives. In 2016, the event had its 125th birthday.

Crufts is often referenced as the world’s largest dog show, and sometimes the laughs that come along with different aspects of the show are just as big. This was a performance from a cute Jack Russell Terrier named Olly. He’s quite the energetic free spirit, as you’ll soon see. He had his own ideas about how he could best have fun and leave an impression on the audience, and he didn’t hesitate to go off the script during the Rescue Dog Agility competition.

Olly’s routine has cracked up millions of viewers. There’s no denying this little dog’s excitement as he leaps about. Olly wasn’t at Crufts to follow the rules and do what was expected of him. Instead, he went out and had a blast the only way he knew how. He certainly deserved a medal for the enthusiasm he showed, that’s for sure.

Even after taking a hard fall, Olly’s excitement didn’t diminish. There was nothing that could bring this energetic pooch down. The announcer couldn’t help but lose it over the pup’s hilarious performance, and he was cracking up along with the rest of the crowd. No wonder this video is so cherished. This dog knows how to put on a show. Make sure you check out the hilarious clip posted below. 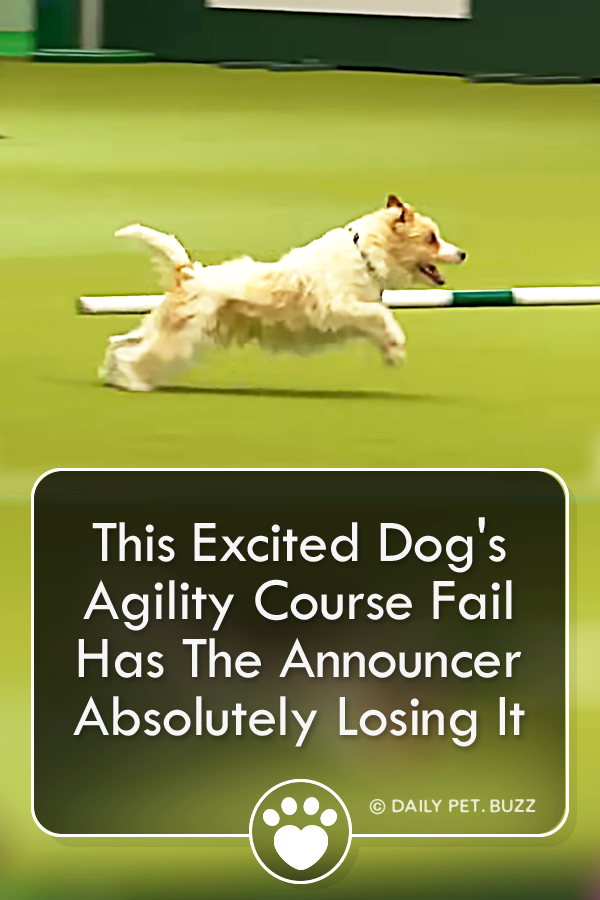