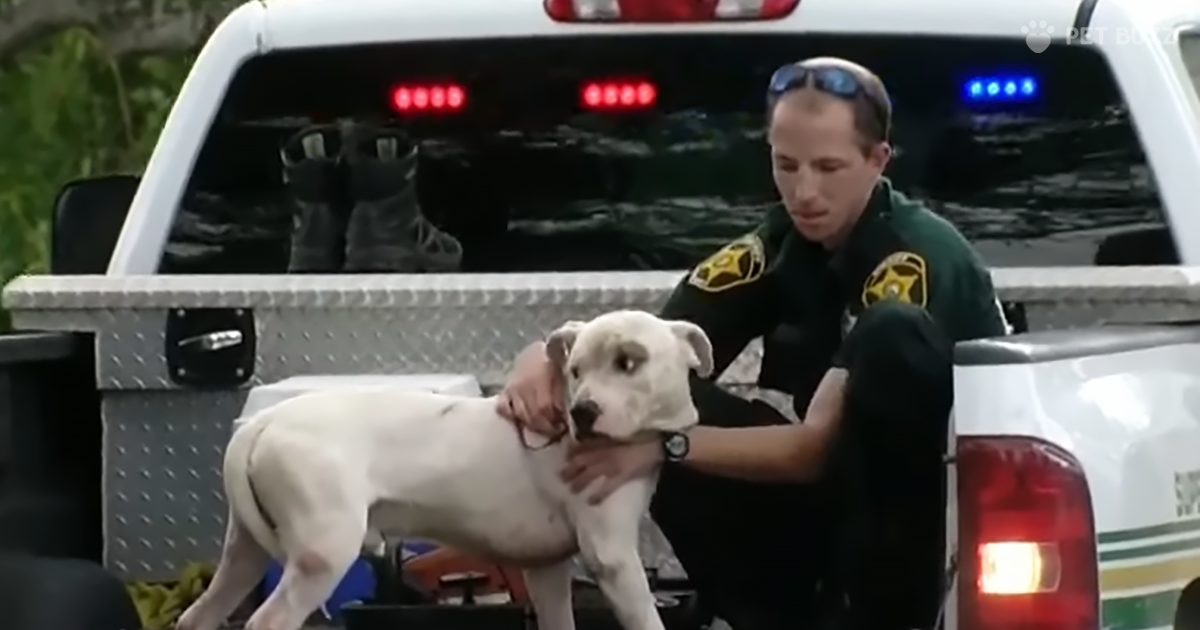 We live in a country where our police officers are expected to follow protocol when facing certain situations. The rules were put in place to protect civilians and the officer’s lives. Despite this, there are times when it will be best to have an officer who is willing to do things differently, even if this means bending the rules a little. Back when Hurricane Irma had left Floridians with flood damage, the animal control officers on the scene had a very tough choice to make.

There were a lot of animals who had been left behind because their owners could not save them when they were looking for a way out themselves. The pets had also looked for ways to get out of harm’s way, but without human assistance, had been left stranded. In Lakeland, there was a large group of dogs who were found in an outdoor kennel. The owner had wanted to rescue them but lost faith in doing that when getting out alive became more difficult for him.

There were cases where the animals had been found in waters that were chest-deep. One of the dogs was located on a picnic table. This dog would have been in a lot of danger if it hadn’t been for the brave efforts of rescuers. A group of officers from the local animal control acted immediately. The only problem is that according to protocol, they are supposed to wait 24 hours.

It became obvious that the officers would need to make a tough choice. Keeping their jobs requires that they follow protocol because it was established to protect their own lives. On the other hand, they knew that they were the only ones who had the power of making a positive difference in the lives of those pups. Whatever the case they had to act quickly.

What made things worse is that the dogs had not been fed in days. No one at the scene knew how long they would resist. They were growing weaker by the hour and the waters were not getting any less dangerous.

Palm Beach County Animal Care and Control issued a stern warning to all those people who thought they had left their pets suffering during these storms. The state would be filing felony charges against all those who were found guilty of abandoning their pets purposefully. This is something I was glad that happened. I was also glad that the officials decided to go more with their gut instinct than to follow the book. Check out the cool story and the even better acting by these officials. They are true heroes. 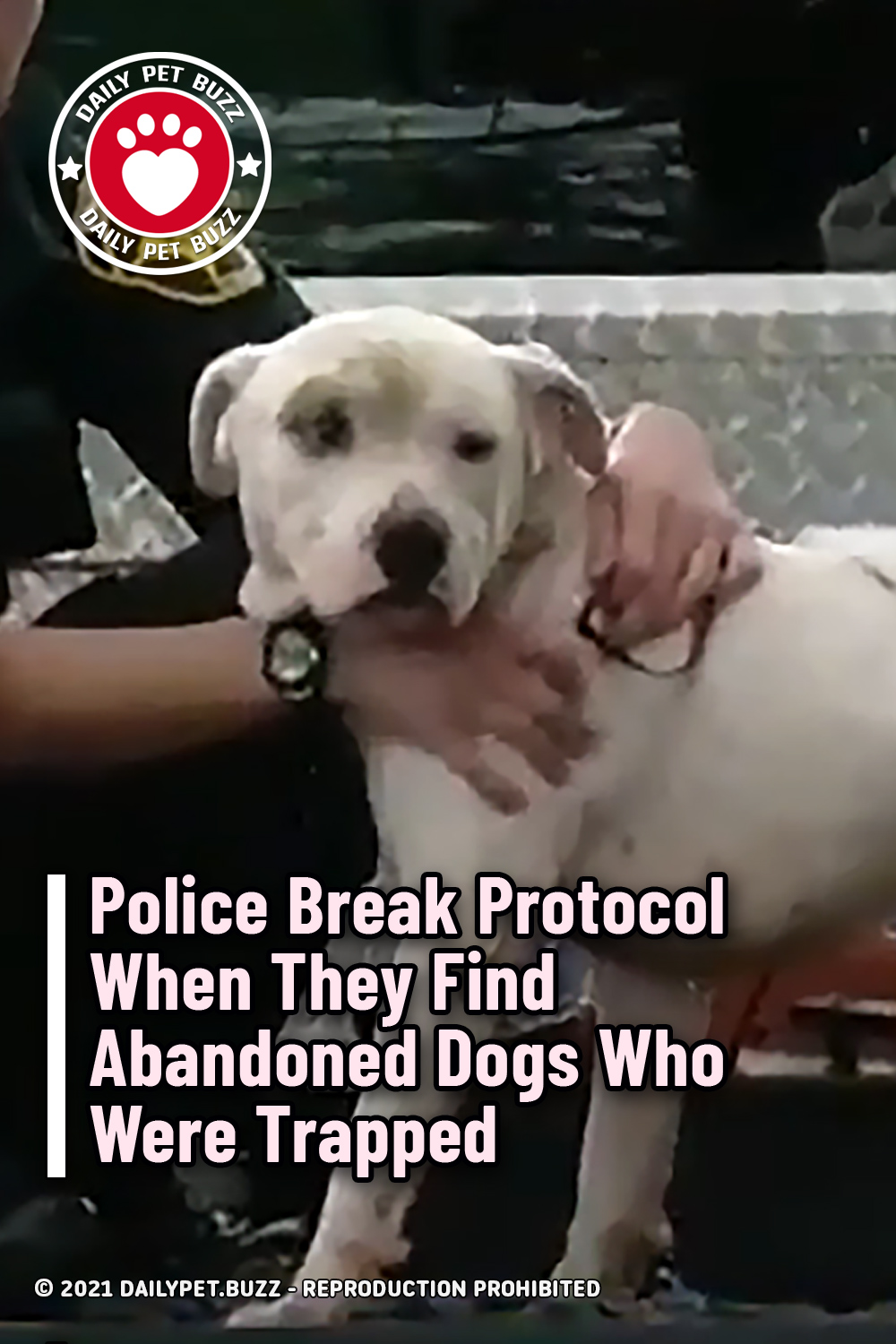