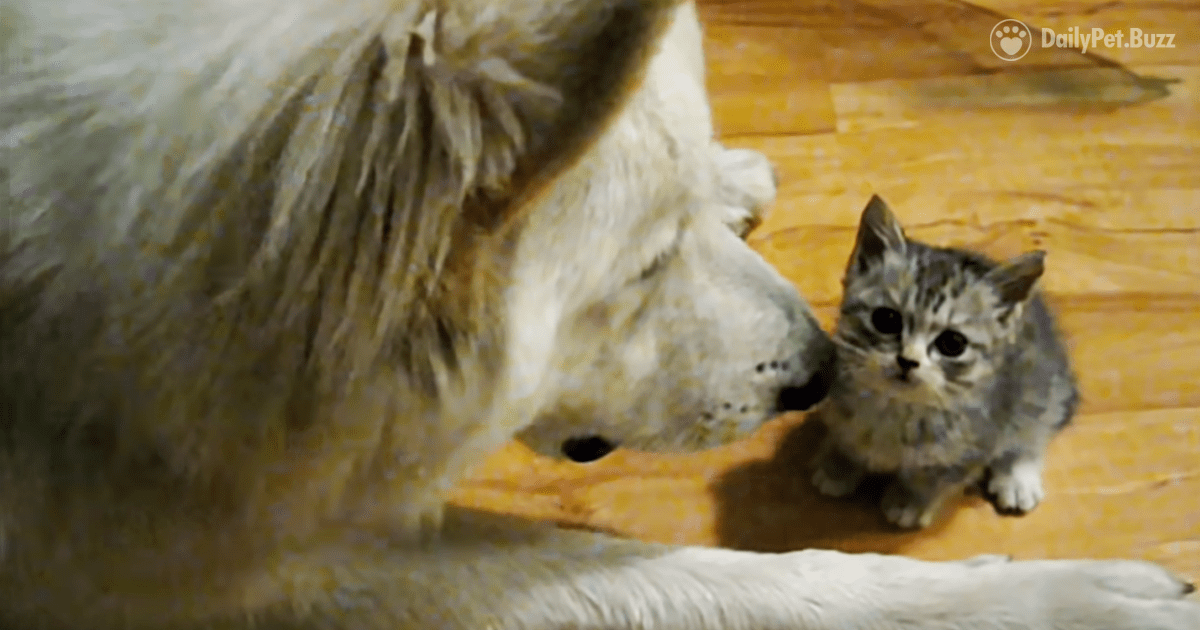 Interspecies friendships are amazingly endearing. There is nothing better than witnessing adorable unlikely duos that become friends in the animal kingdom. I personally believe that what we love most about these stories is that seeing creatures get over their initial differences is extremely uplifting. We could probably take a page or two from these two friends featured in this video!

In the video below, we meet an 80-pound white Swiss Shepherd named Navarro. Navarro seems more suited for canines his own size rather than a tiny baby kitten – but as they say, opposites attract.

When Dad posted this online, Navarro was about 80 pounds, and Iben was just over one pound, so he was a little worried about them learning to play together. However, he quickly discovered that a hilarious and adorable friendship was quickly in the making.

After seeing how kind and gentle Navarro plays with Iben – despite the fact Iben loves nothing more than to bat at his friend’s fluffy tail and egg him on like little brothers tend to do – it’s clear these two have many memories to be made together.

This first encounter between Iben and his new big brother put a huge smile on my face, as it quickly becomes an epic battle between kitten vs. wagging tail. Who do you think wins? 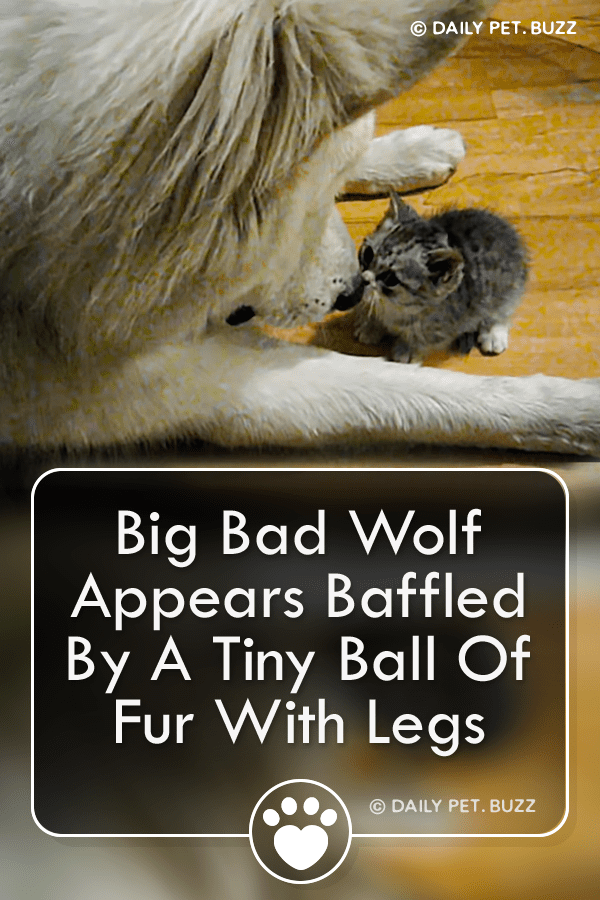