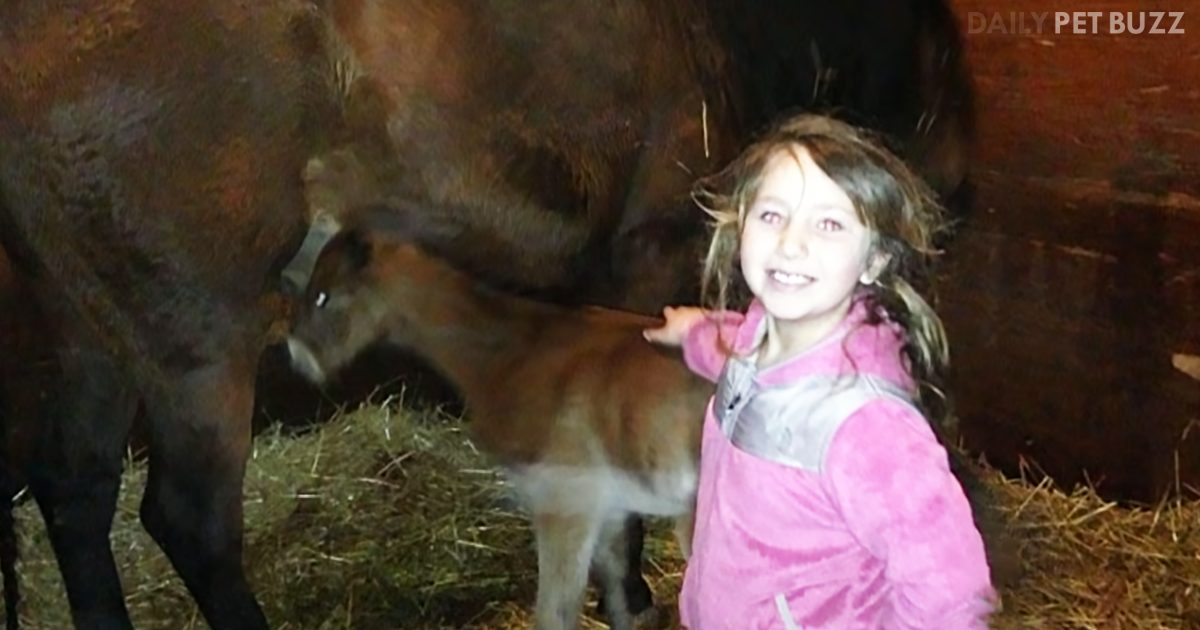 Breana Carsey may be just an eleven-year-old girl, but she has already made her only dream come true. She always wanted to have a baby horse, and while that might sound like a common wish for a young girl, Breana’s goal was a bit more special and specific. She wanted to raise a horse of her own to become a racing champion, even though she herself was just a child.

After several years of saving money for her goal, Brian, Breana’s father, got an Ohio standardbred foal for her, back in the year 2013. She named him MJB Got Faith, after her family’s initials, and the faith that would lead him to victory.

Breana herself speaks in the video and talks about how much she cherished the horse since she met him. However, her dad didn’t have the same belief in the horse, because after he grew up a little bit, they realized he was a ‘runt’ horse – a ‘poorbred’ horse who was supposedly never going to be fit for competitive racing.

Breana never lost her faith, and even though he barely qualified for his first race, he shocked everyone when the big day came. You’ll be brought to tears when you see what their bond made possible. Watch MJB’s incredible full story in the touching video below. We can all learn something from the faith that this girl had in her small horse and how she made her dream, and the horse’s dream come true. 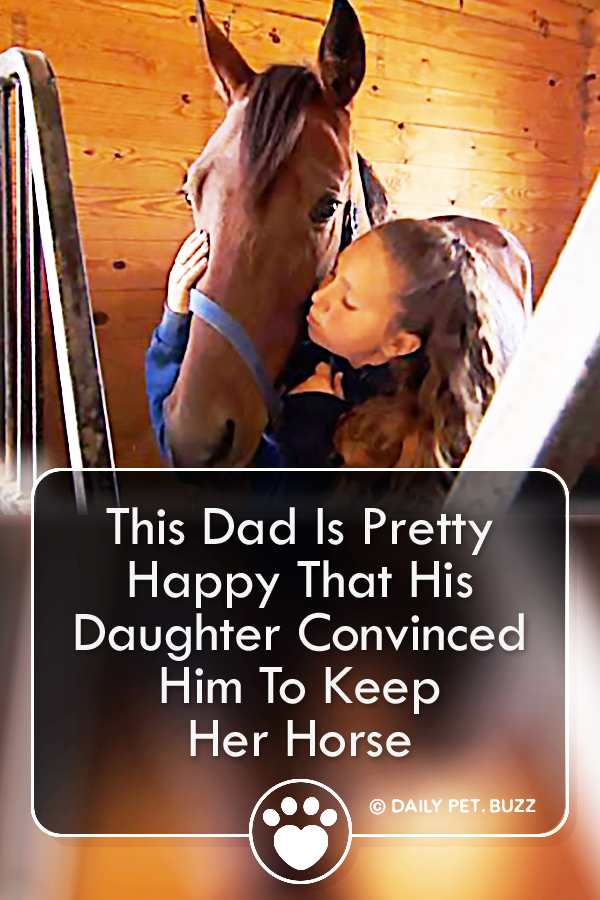