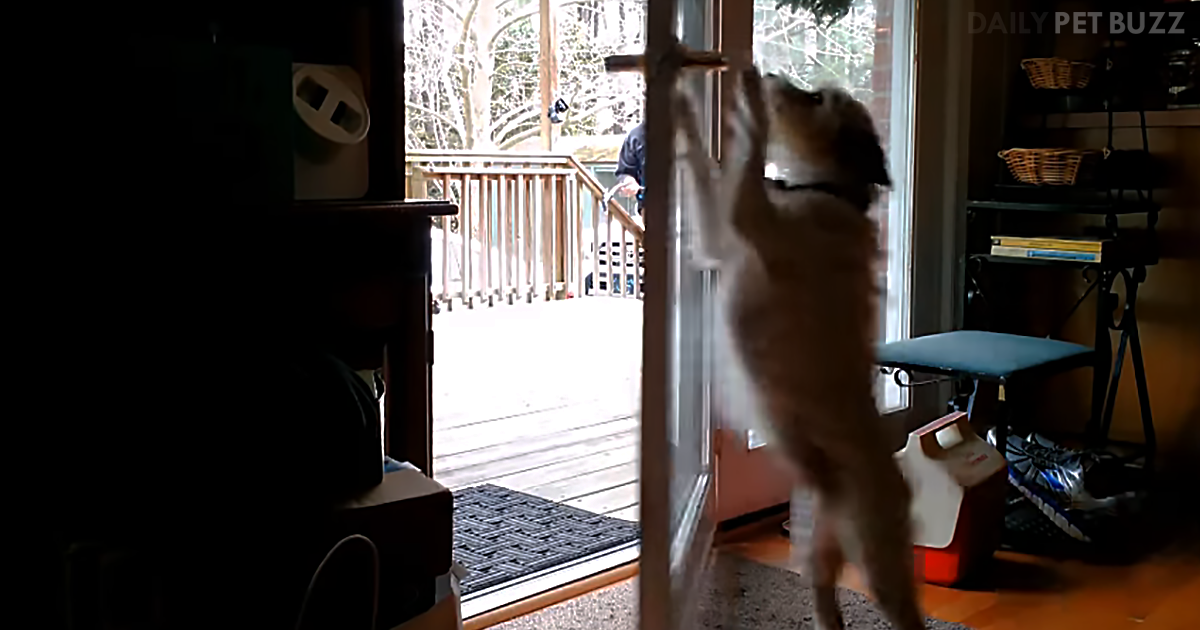 Few words can instill stark terror in many dogs than ‘bath time.’ Most canines would prefer to have their teeth pulled out without anesthesia than have a bath. No, I haven’t tested that, it was just the first bad thing that came to mind when I was writing this. Those words can reduce even the biggest dog into a closet-hiding coward. Then there’s what these two doggies did when faced with a wash as a prime example of a big ol’ NO to bath time.

Two dogs are outside on a porch with their daddy. Suddenly, their daddy holds up a hose. ‘Want a bath?’ he casually inquires. To the pooches, he might as well be cavalierly suggesting that he inflict torture on their bodies with this water. Most dogs dread having a bath of any sort, and I’m convinced that those that DO like it are secretly aliens from another galaxy who have not learned to fit in.

What are these two dogs going to do? The two dogs scoot into the house as fast as can be – even opening the door themselves – running as if a homicidal maniac is chasing after them with a machete. One of them even quickly turns around and slams the door shut. Though he might have been smarter to lock it too, fortunately, it’s only their daddy outside with a hose and not a hockey-mask-wearing killer.

They run off somewhere in the house while their mommy, who is recording all of this, can’t contain her laughter. It’s a short video, but it’s a funny one. Don’t miss this hilarity in the video we have posted below – you are sure to have a good giggle. 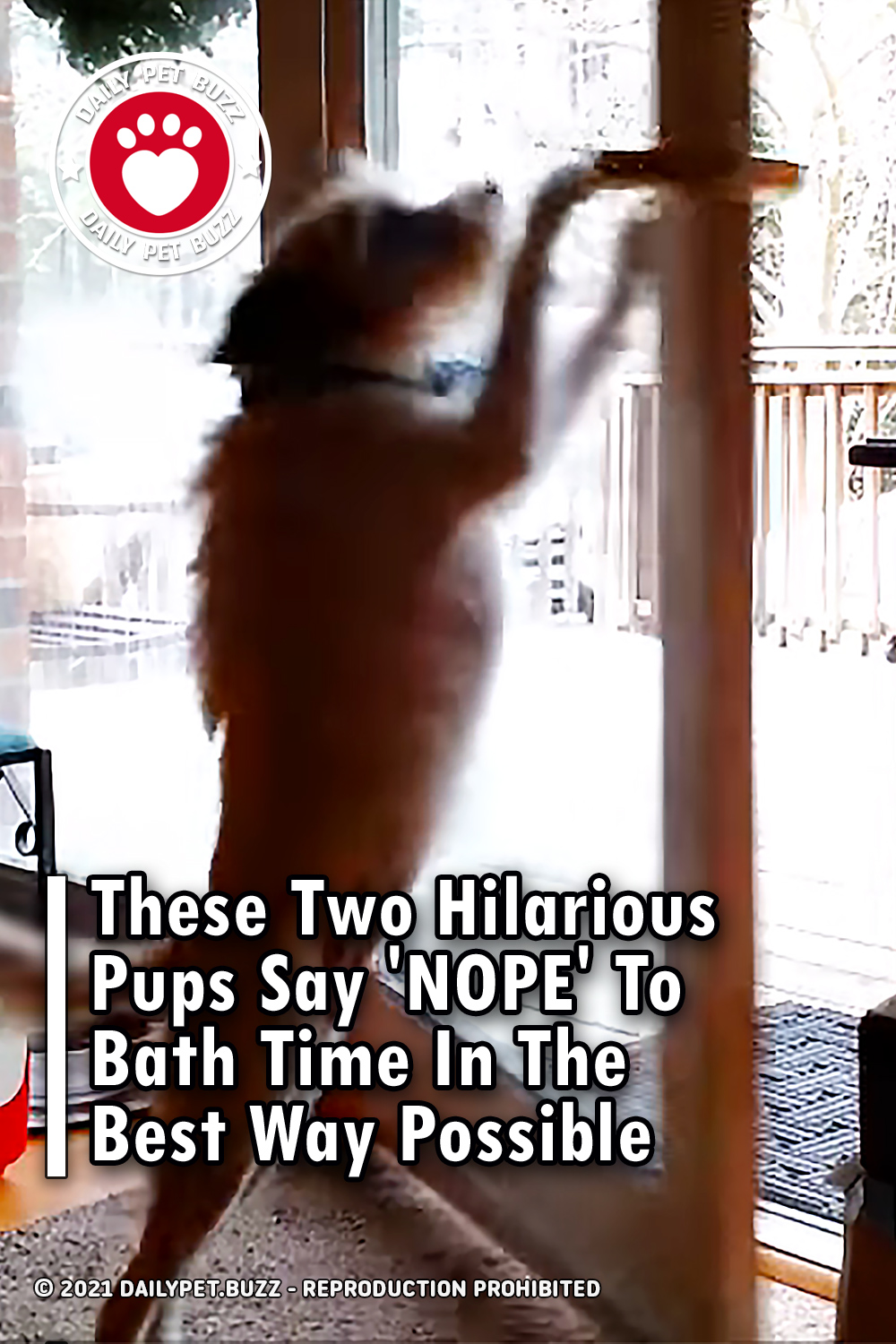