It’s a terrible thing to see a member of your family be ripped from your life. That’s what happened to an elderly West Miami couple when a vicious dog mauled Gucci, their little 3-year-old Chihuahua, to death. The couple landed in the hospital themselves, with Gucci’s mommy getting 100 stitches from her efforts to save her dog. That’s heart-wrenching. There is a heart-warming part to this, though, which is what we see in the video.

A kind-hearted man named Mario Cambo saw what happened to Miguel and Ada Rojas, both of them in their eighties. He saw what emotional and physical pain they were in. So he did his best to help them heal ” he bought another Chihuahua puppy for them. Miguel was so overcome by thanks, he broke down weeping when the puppy was placed in his arms. Ada and her daughter were equally awestruck.

In a sign of the times, Cambo didn’t meet them face to face after his good deed. He had a Facetime conversation with them on a phone where he accepted their thanks. In a country where a lot of people spend time being angry at each other on social media over politics, it’s always good to see stories like this where someone helped another person without any ulterior motives. He just wanted to see Miguel and Ada spend their remaining years on Earth happy.

I’m always moved when I see videos like this. We need to see more of people helping other people just because they can. Too many of our fellow humans just like kicking each other when they are down. Cambo is certainly not one of those people. It may be naÃ¯ve to think that if everybody watches this, we’ll turn into a world utopia. Of course, that wouldn’t happen. It’d be a welcome first step.

This was such a heart-warming video. What did you think? Please tell us what you thought in the comments section below! 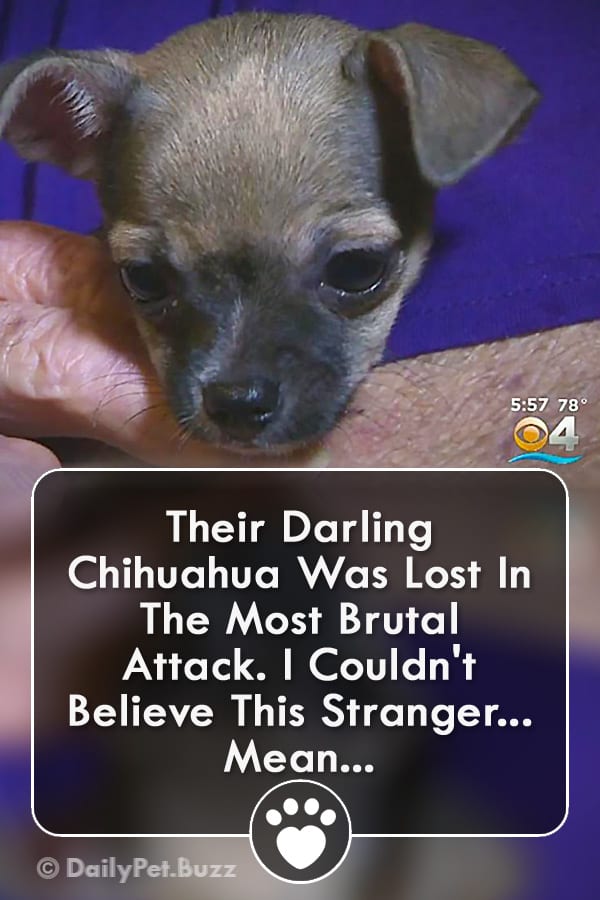