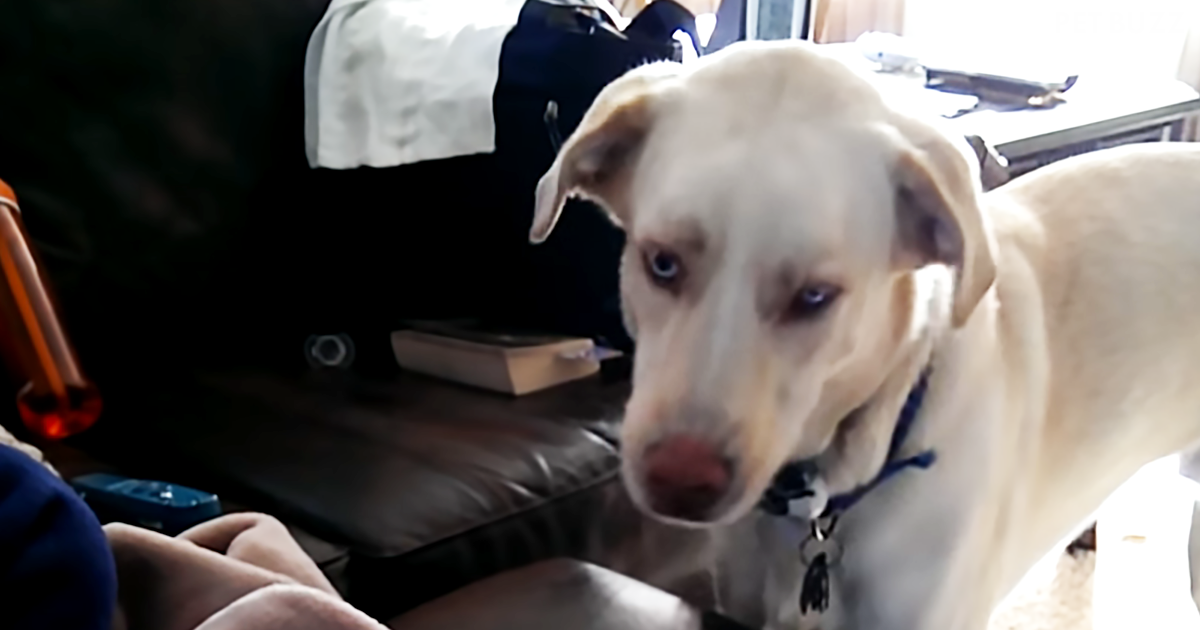 Ever since dogs became popular pets, people say that it’s too risky to bring a baby into a home where a big dog lives. But as we’ve seen proven countless times before, dogs can be the most attentive and protective siblings a baby could ever have.

The following video shows definitive proof that dogs truly are man’s best friend, and if you don’t believe me, watch for yourself how this dog takes care of his much younger, smaller human sibling.

A couple was arriving home after Mom delivered their newborn baby, and as any cautious parents would, they were extra careful when introducing their dog to the newest member of the family. But as the dog shows in the clip, they never had anything to worry about.

The look that the dog gives the baby as he watches over him is too adorable for words, and the dog clearly intends to protect and care for this baby. What’s more adorable about the video is the fact that the pup even tucks the baby in his new blanky.

As soon as he met him, the dog was already in love with the baby and wanted to make him as comfortable as possible. I’ve never seen such an adorable dog-baby connection. You can watch the entire adorable interaction between these two in the video below.