Meet Coconut, a troubled dog that was rescued from a puppy mill. She never had a friend or anyone to love her. She was just bred over and over and was basically a puppy factory, with no human contact or loving touch. Animals from such establishments often have a lot of physical and emotional problems and are sometimes considered ‘unadoptable’ because of those reasons.

When ASPCA rescued her, Coconut was always tense. She wouldn’t let anyone touch her or come around her. The rescuers were uncertain about the poor dog’s future because of the severity of her negative behavior and emotional trauma. But after six weeks, things took a brighter turn due to the rehabilitation program. Coconut’s transformation is beautiful!

At the ASPCA Behavioral Rehabilitation Center, we can see Coconut when she first arrived and how aggressive she was. The trainer has a long leash on her and as long as she didn’t touch her, Coconut just stood there. But one light touch of her finger sent Coconut into a frenzy of aggression. It is so sad to see.

Over time, Coconut improved and not only learned to trust again, but she learned to love and be loved. Now she loves attention, loves cuddles, loves to play, and she loves the people who helped her. This is an amazing emotional transformation.

Watch this beautiful story below! What are your thoughts about puppy mills and other such establishments? Let us know in the comments below! 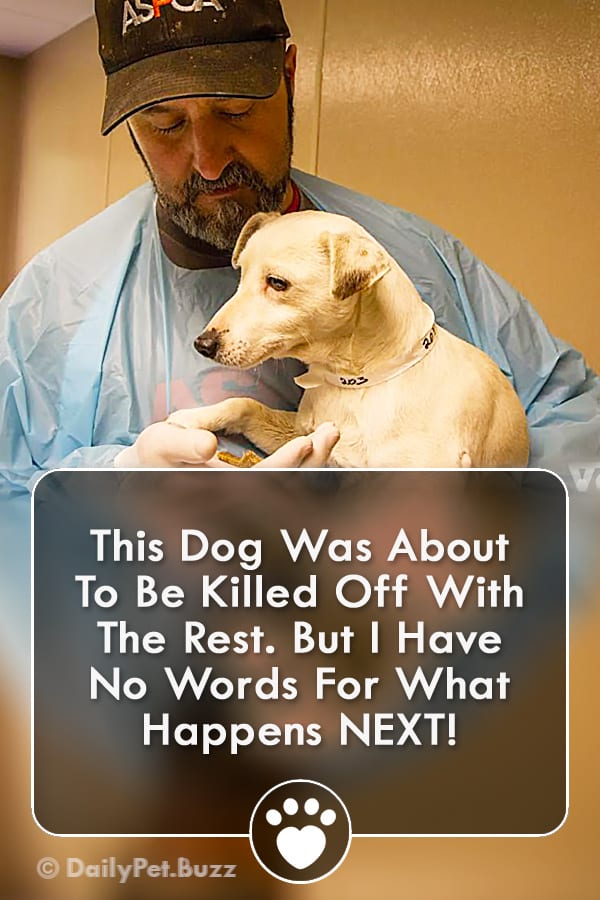