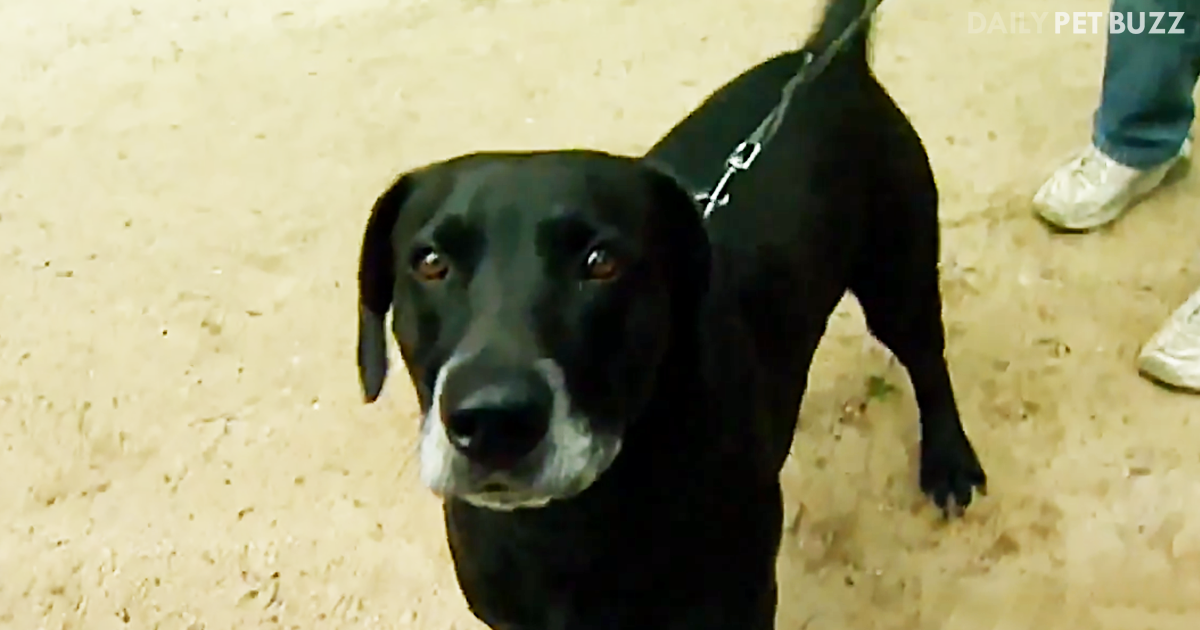 While out for his morning walk, a dog named Bobby persuaded his owner, Jeff, to take a different route than normal. They were taking their usual route when suddenly, the black lab started pulling hard on his leash, yanking Jeff down the dirt road in a particular direction.

As Bobby feverishly sniffed toward a patch of grass, Jeff saw what he thought was either a rock or a baby rabbit on the ground. Moments later, he realized the shocking truth. Bobby led Jeff to a newborn baby with her umbilical cord still attached.

Jeff screamed for his neighbor to call 911. His wife and daughter ran out of their house and wrapped the baby in a towel for warmth while waiting for authorities. The panicked family made a sigh of relief when they finally heard the baby crying, which was a good sign that she was alert and breathing.

Despite some scrapes and bruises, she received the care she needed at the hospital and was okay. Jeff believes it was divine intervention that led Bobby to the baby. ‘I tend to think it was God led us this way, that all life is precious to Him,’ he says.

Watch the video to learn more about the alleged mother, and what can and should be done if a mother finds herself in a similar situation. Thank God Bobby, the hero dog, led his dad in the right direction, and a baby girl is alive today because of it. 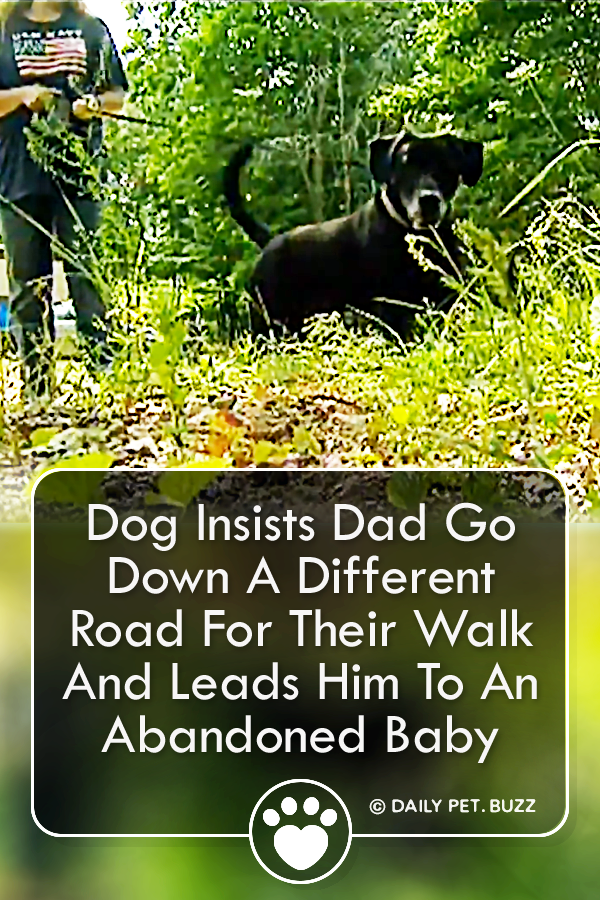