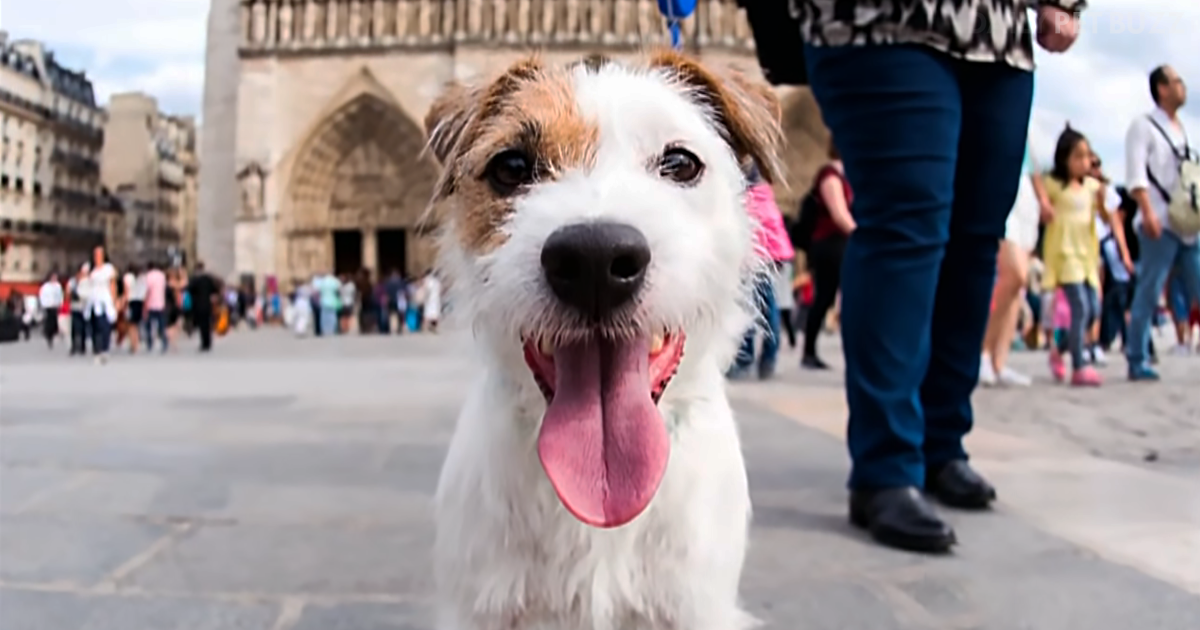 The video given below features Elias Weiss Friedman – a New York-based photographer who has a blog called The Dogist. The blog is a photo-documentary series about the beauty of dogs.

Not so long ago, he documented a day in his life and revealed a secret how snapping photos of pups ultimately turned into a successful business. As you can understand from his Instagram page, Elias can capture the dog’s spirit in just one photo.

Though Friedman is not a dog parent right now, he confessed that these adorable pets played an important role in his earlier days. ‘Dogs have always been a part of my life. I was sort of a shy kid growing up, so having a dog – a dog who loves you unconditionally and someone to talk to and be part of your life – was an important part of my childhood.’

The Dogist campaign highlighted in the video below is Give a Dog a Bone, a program designed to bring awareness to shelter pups. When people purchase a toy bone ($50-$100), Friedman will personally deliver it to a dog in a shelter. He then posts a photo of the dog with their new bone to The Dogist blog in hopes of attracting peoples’ attention and getting the dog adopted.