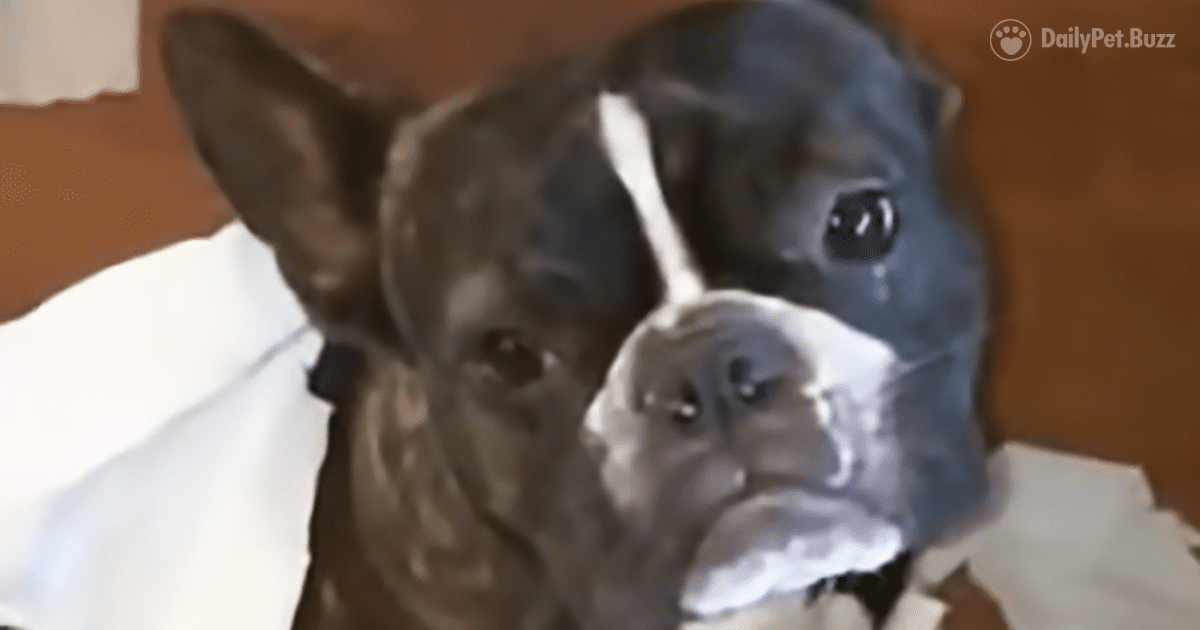 Dogs are known to be loyal and faithful creatures. But it looks like even they have a limit to their loyalty and can falter when their name is on the line. No one wants to be blamed for what they didn’t do, even if you are being blamed by your best friend. The adorable dogs in the following video are going through a similar situation.

This pet mom arrived home to find her little French Bulldog covered from head to toe with toilet paper. There are shreds of toilet paper all around the house, and she has an idea of who the culprit might be – hint, she is wearing the toilet paper. She gets straight to the point and asks the little girl if she made the mess, but the little tyke has nothing to say for herself.

Then mom turns the camera on her other dog, a Bull Mastiff who looks worried, but not necessarily guilty. Her tail is thumping on the wood floor and makes her even cuter. When the owner asks her Bull Mastiff ‘friend’ the same question, ‘Who made this mess?’ she has no problem literally pointing at her friend and totally throwing her under the bus.

It is hilarious. And it is so obvious which one of these dogs is the troublemaker all the time. I have never seen a dog point, but this Bull Mastiff has mastered it. Her friend must be in trouble a lot. 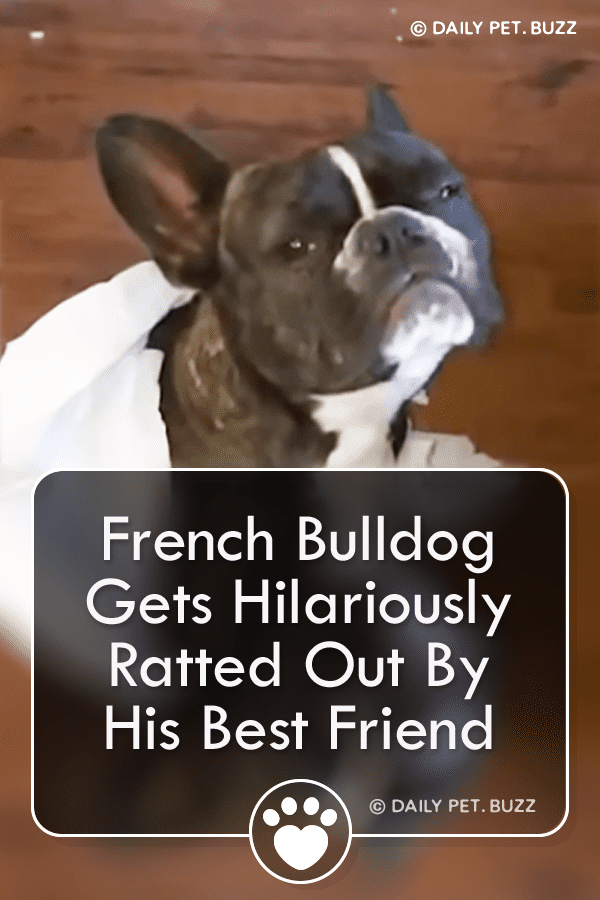