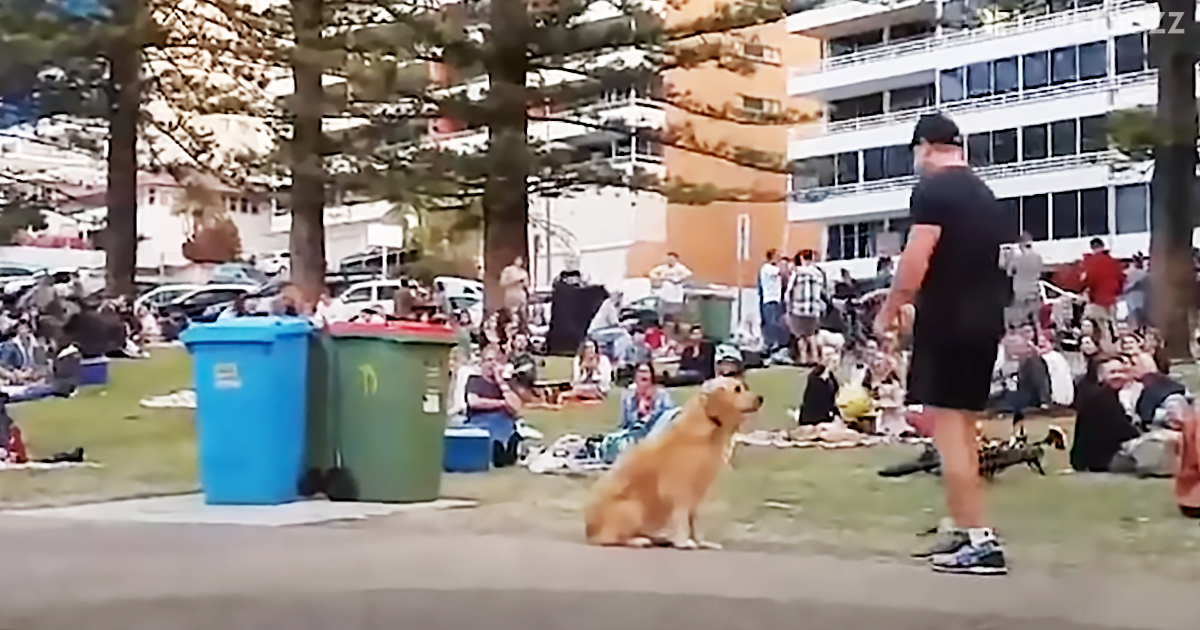 Intuition. Guts. Upbringing. Societal norms. These, according to behavioral therapists, are a few reasons that make us do what we do. Yet one, with varying degrees of success, can still poke holes in each reason and expose its inadequacy.

It isn’t out of the ordinary to hear humans take part in odd practices that make every sane person question their sanity. But if we look no closer than animal behavior, we can effortlessly determine that they can be more rational than we are. A conclusion that makes us question the foundations of what is known to us as common sense: animals don’t hide their feelings- what you see is what you get.

Not so much with humans, though. Observe the pooch in the video below. Her body language conveys that she wanted to stay in the park. If you were in a utopian world where your dogs would communicate in the same language as humans, they would tell you that going to the park and taking long walks ranks high in their list of hobbies. This sweet retriever wasn’t any different.

It seems she just hadn’t had enough of the park, but her dad had other ideas. So she came up with an ingenious idea of relaying the same to her owner- she played dead every time she was told it was time to leave. This cute golden retriever was so resolute with her decision that even when her owner threatened by letting go of her leash, she still stood her ground.

Watch the video below, which was captured by an onlooker. It was so hilarious that other witnesses applauded when she finally agreed to go home — free entertainment for them and what a good show for that matter. 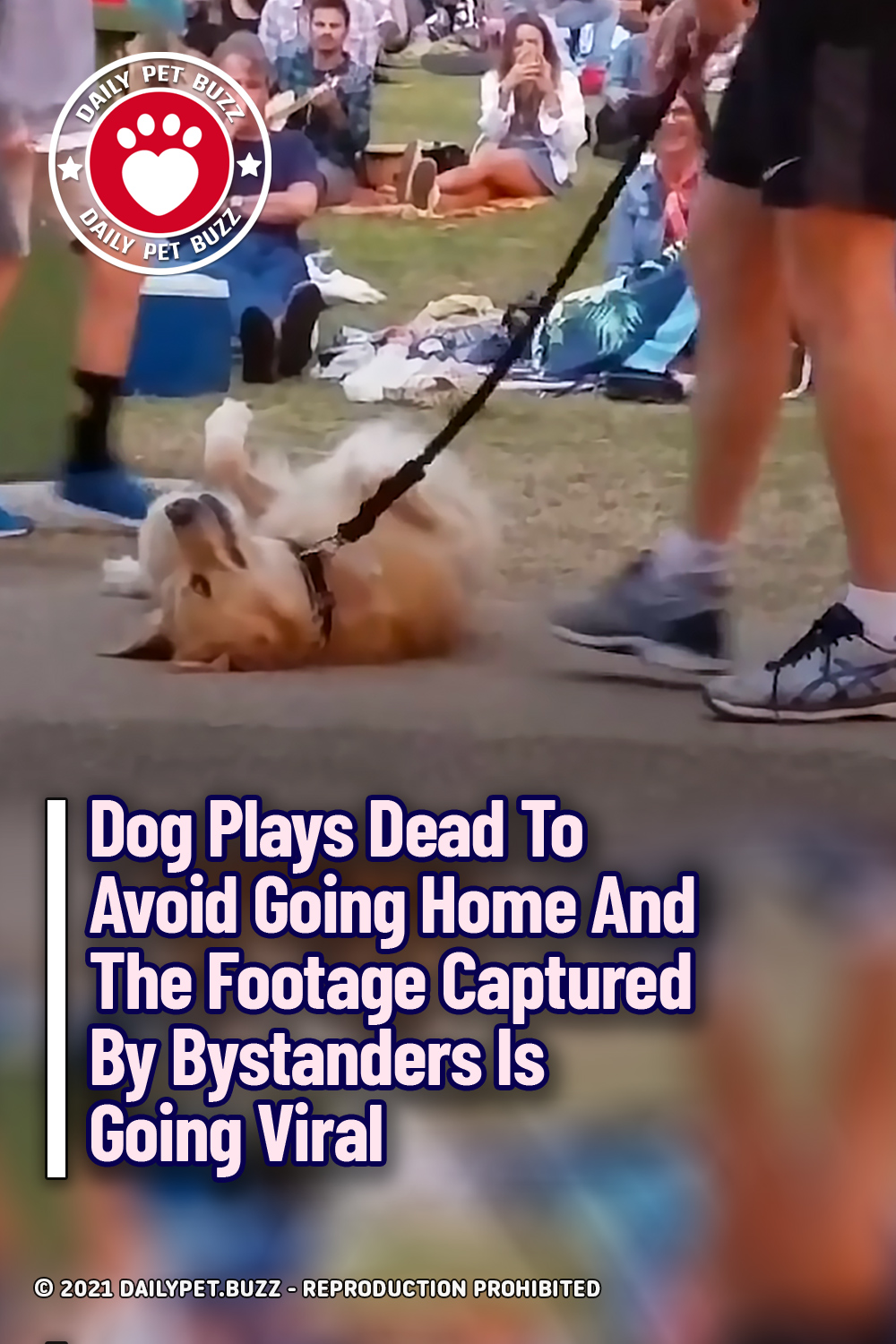