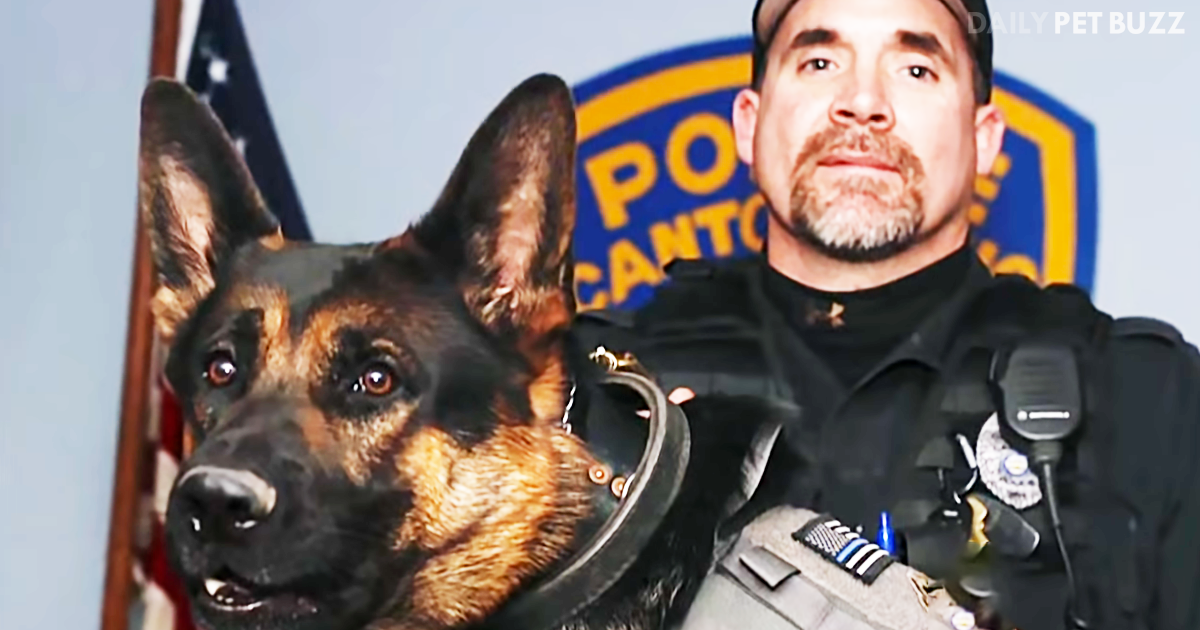 Dogs have been companions and helpers of human beings for thousands of years. Early on, wolves began to live with and eventually depend on human settlements for safety and food. It was a symbiotic relationship, as the canines lent their own protective abilities to these people.

Soon, a bond between canines and humans was born, which has only strengthened over time. As domestication increased, the genetics of the wolf began to change, leaning more and more towards the genetic makeup of modern-day dogs. Now, dogs serve as everything from pets in handbags, to transportation in the snowy north, to detection and protection animals used in military and police settings.

Unfortunately, one thing that comes along with lending protection is the possibility of getting involved in a dangerous and violent situation. Just like their human counterparts, dogs on the police force run the risk of being injured or killed in the line of duty.

The dog in the video below, a K-9 unit named Jethro, found himself on the wrong side of a bad situation. His actions saved his partner’s life, and the memorial held for this courageous dog is truly an honor fit for a hero.

Officer Ryan Davis, along with Jethro, went to investigate a break-in. They didn’t get very far before the robber opened fire on the pair. Jethro leaped into action and took three bullets from the robber’s gun. The shots killed him but saved Officer Davis’s life.

Eternally grateful for Jethro’s quick moves and sacrifice, Officer Davis helped arrange a huge memorial. The turn out for this amazing dog is tear-jerking. Check out more of Jethro’s story, and his memorial, in the video below. 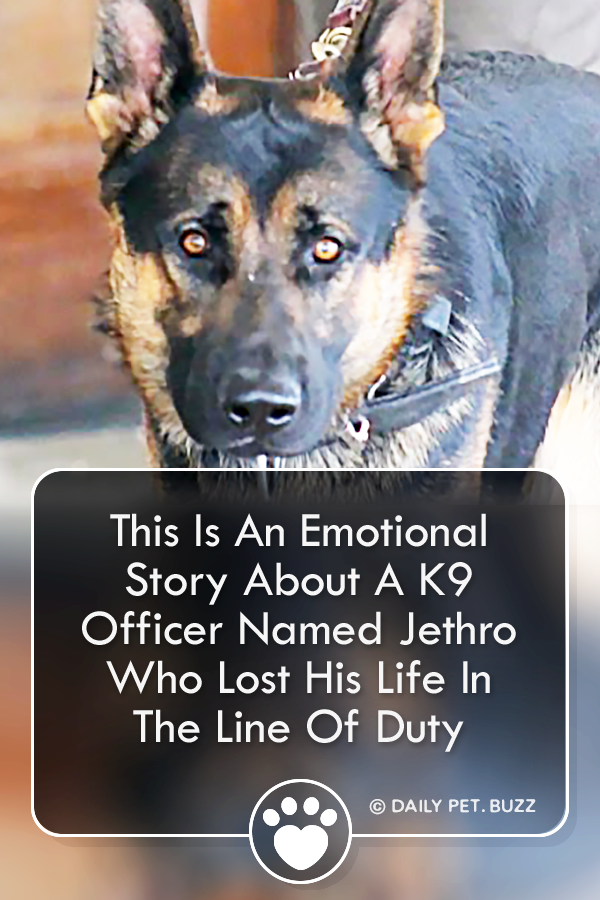