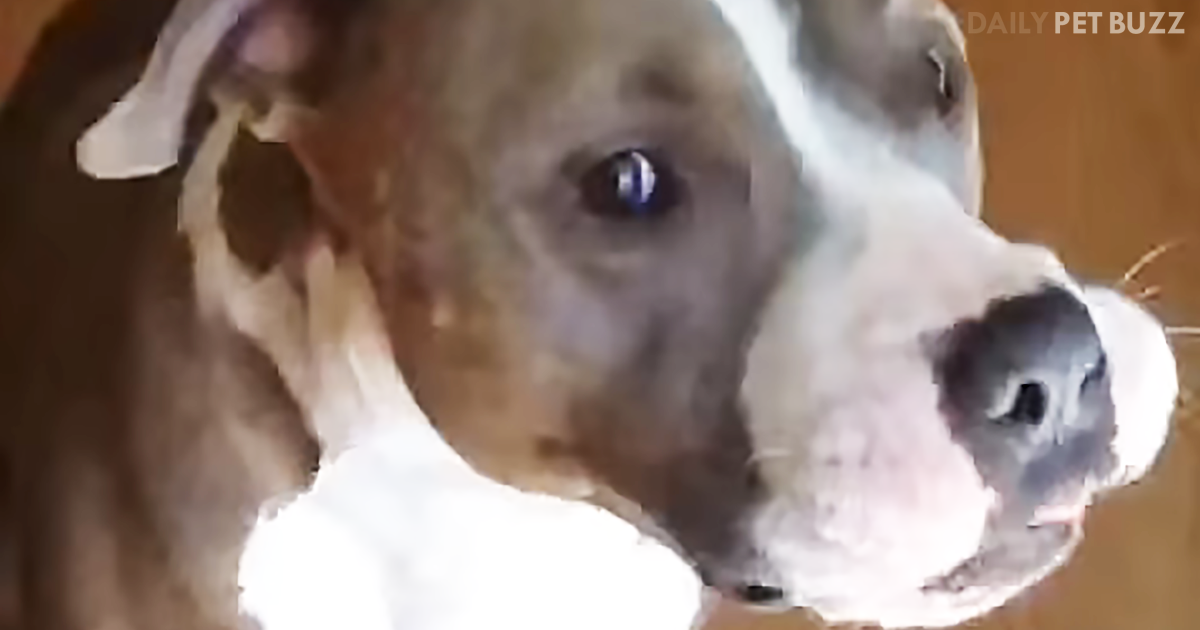 Parents, have you ever tried to sneak vegetables into your kid’s food? I know I have. Sneaky recipes like zucchini pasta or cauliflower mac and cheese are just some of the healthy alternatives parents are relying on to get their kids all the veggies they need. Sometimes they work, and sometimes they don’t, but there’s nothing like the sweet victory of watching your child down a full plate of veggies without them knowing they are doing so.

But what about pet parents? After all, dogs and cats need their vegetables too. One pet dad tried the stealth approach to getting his dog to eat a piece of broccoli. In between bites of a ‘turkey with sweet potato’ dog treat, the dad tried to sneak something green into the mix, but the dog was having none of it.

Just watch as this Pitbull spits out the broccoli his dad tried to give him. I can just imagine the dog saying, ‘I don’t think so, mate!’ We all know dogs are smart, but I had no idea they were this smart? This pit bull is one clever pooch and won’t be fooled by any healthy snack.

Lesson learned; don’t mess with a dog and their snack. Don’t miss this hilarious pooch catch out her dad when he tried to sneak some healthy broccoli into her treats. Oh, that look is priceless. Don’t miss the video we have posted just below for a good giggle. 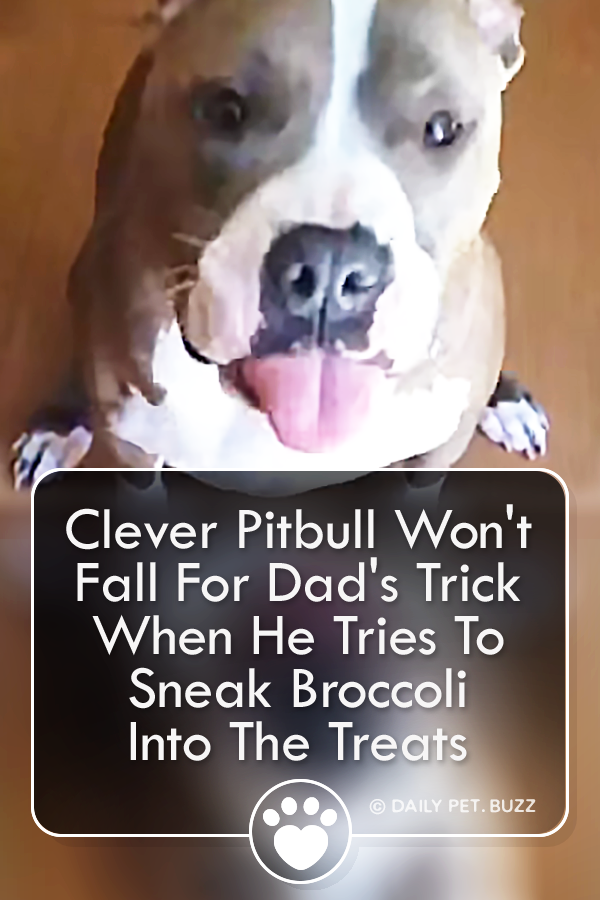