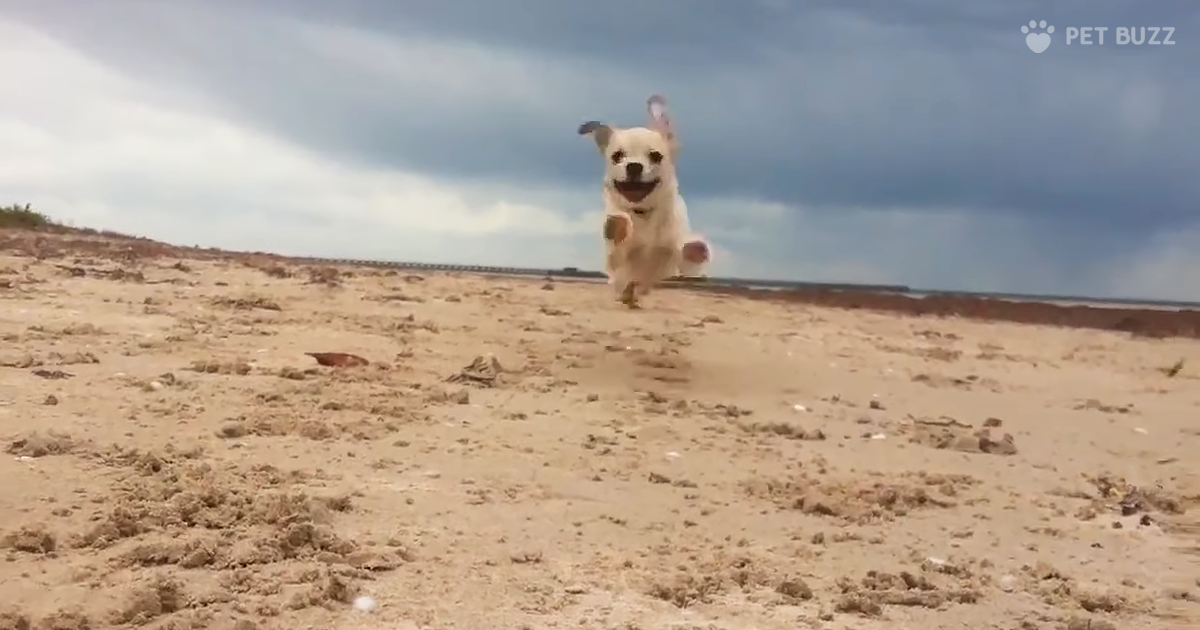 Puppies are so cute to watch as they run around and expend the same amount of energy as our sun each day. The only problem is that they are still gaining control over their own bodies, which means that they often trip over their own feet as they run. That’s not the biggest issue, though. Sometimes, when they start running, it’s virtually impossible for them to do a quick stop – much to the chagrin of the people filming them in this video.

We see a compilation of dogs doing one thing and one thing only: running toward a camera and then running right INTO it. Like videos of men being hit in one part of their anatomy, it never gets old watching this. I watched each segment and laughed my head off at each collision since it was obvious that no one got hurt. In semi-related news, I am also a daddy to two cats and no dogs.

Most of the dogs that are in this video are either small puppies or smaller breeds. There are some though, that if I saw them rushing up at me at that rate of speed, the events of my entire life would flash before my eyes right before the point of contact. Getting nailed by a full-grown boxer would make me feel like I had been hit by Mike Tyson in his prime. The scariest scenario for me would be seeing an over-enthusiastic Great Dane running my way. I’d be composing an updated will that whole time.

I hope that the vast majority of these wound up with the camera, and sometimes the cameraman, getting little to no damage. The scenes reminded me of some of those NBA games where a player goes diving into the stands to get a ball and wind up crashing into a crew member. Well, getting hit by a lab puppy hurts a lot less than say, getting run over by LeBron James. The lab pup can’t sign autographs like James, though. 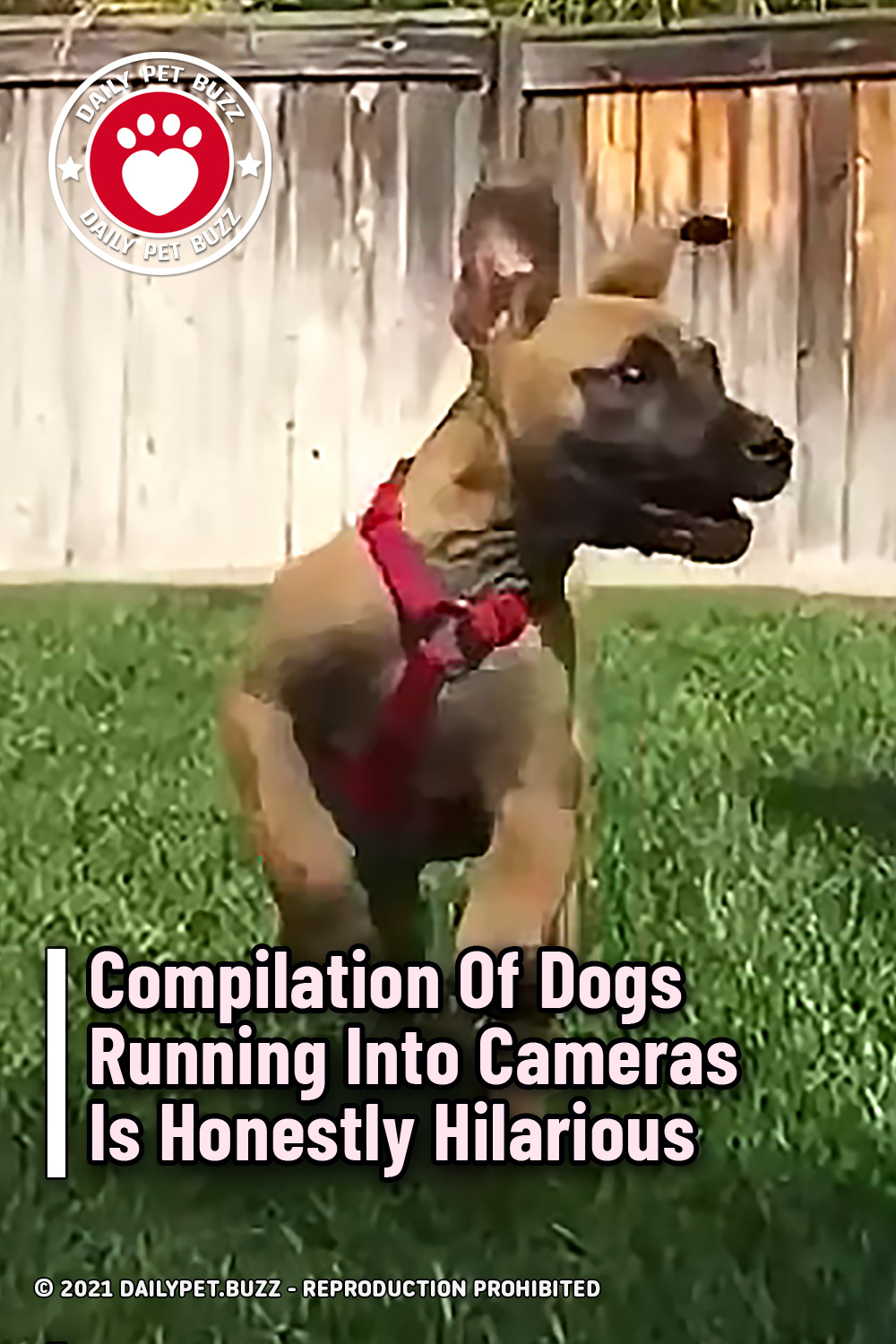