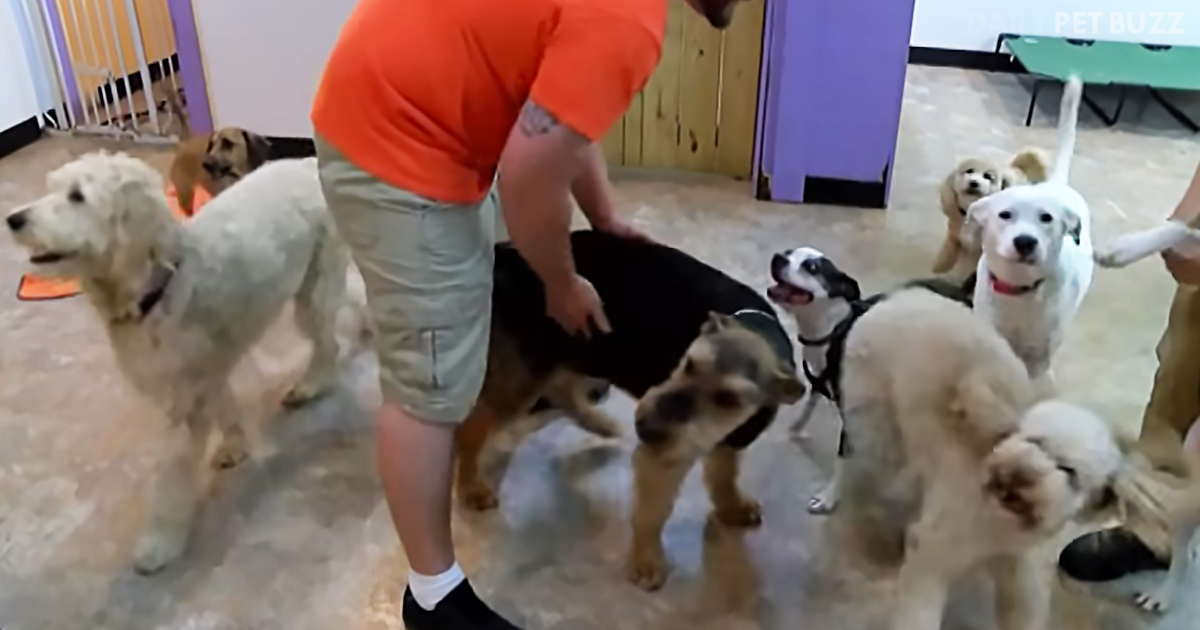 Just like any child or even (ahem*) adults, Riley, who was a five-year-old Golden Retriever, wanted to go and play. He was quite the regular at the doggy daycare center named ‘Happy Dog Cafe’ and had a good number of canine buddies with whom he loved to hang out with.

One day his human parent was driving past the doggy daycare center, and Riley noticed his buddies all there. That formed an idea in his head that set into motion a little while later. He went home with his humans, and the gate was locked.

However, a few hours later, panic ensued as the family thought the dog was missing. They asked friends and family, but to their relief, they received a call from the doggy daycare center who informed them that their beloved dog was with them.

He escaped through an unlocked gate and made his way to where his friends were, at Happy Dog Cafe, which was one mile away. Tonya Mosteller, Riley’s mom, was relieved to hear that her dog was safe, and he was happily playing with his friends.

This amazing story was featured on WBTV News Channel 3 and surely boosted the reputation of the Dog Cafe. If a dog loves this place that much to walk a mile just to hang out there, you know it’s a pretty sweet place! Don’t miss this daycare escapade in the video below. 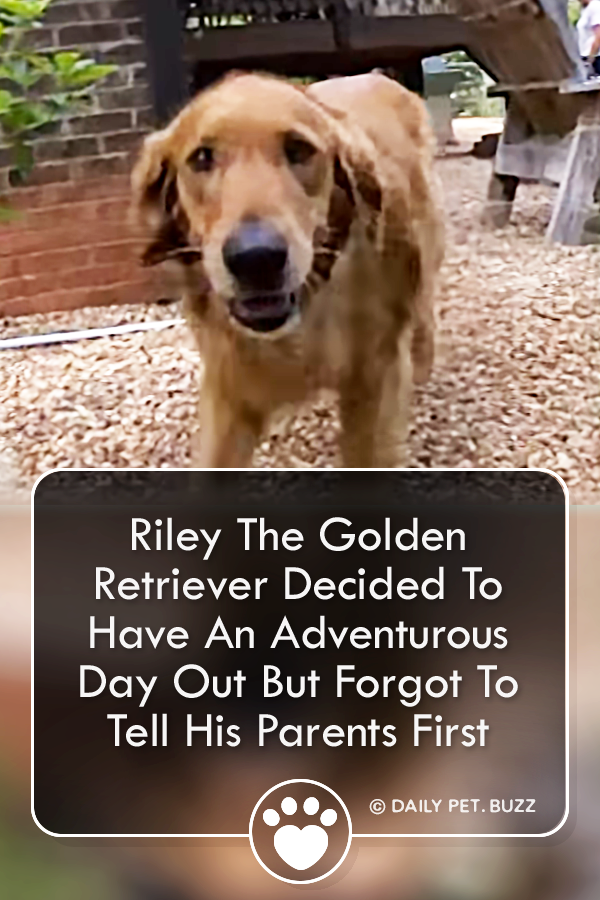