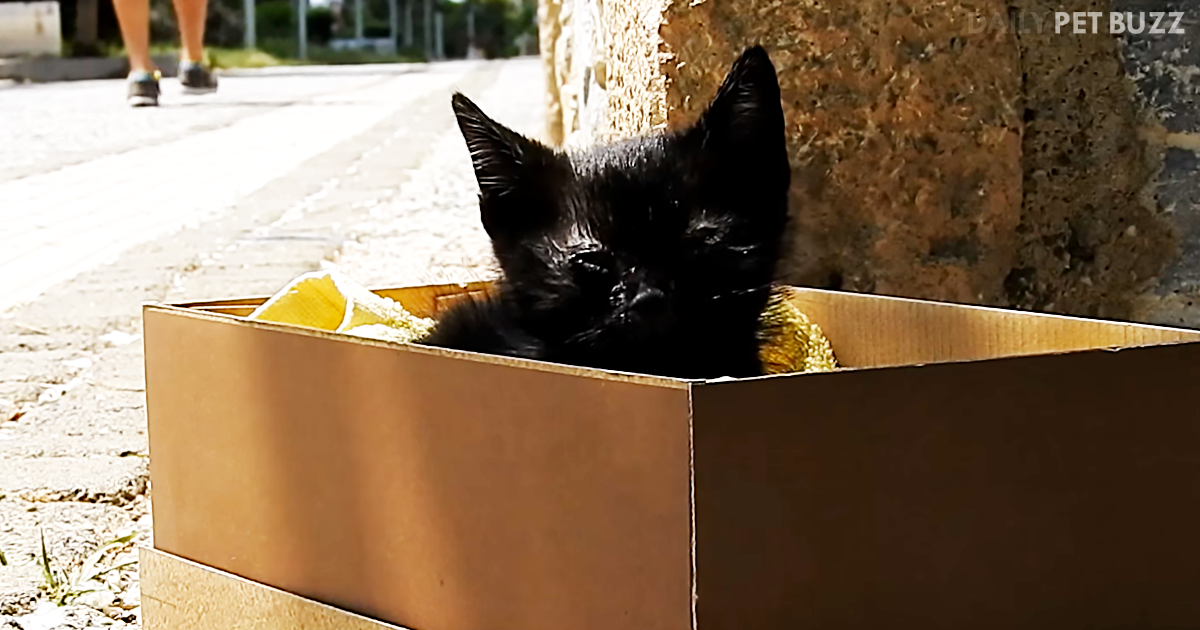 Have you ever seen an animal just left alone on a curb? What would you do if you happened to see a shoebox with a kitten sitting in it? Of course, I’d be practically pushing people aside to go help the kitten. Not many people would, apparently, as this video shows.

We see a kitten sitting in a shoebox for what seems like an entire day. People walk by, ignoring the cute little fuzzball. There’s one time that he seems like he’s going to climb out of the box but then goes back in.

Meanwhile, more feet walk by, oblivious to the kitten’s plight. Eventually, one woman’s feet stop, turn around, and she walks over to the box. A pair of hands reaches down and picks up the kittens, while the words ‘Be The Change You Want To See In The World’ come on the screen.

People seem to be confused that this is a public service announcement. They ask how the people filming this could be so cruel as to leave this kitten in a box all day. The video was actually filmed over the course of half an hour. 30 minutes. Not eight or more hours. They picked the kitten because they knew it wouldn’t climb out of the box. This was done in a very controlled environment.

This was a video made by SCARS, a Greek Rescue organization that you may have seen posts for before. The kitten in the video was already rescued and was in good health. The message was for people to seize the day, take control of their lives, not wait for others to help them. It’s a very powerful video – people just need to pay attention. Check out this impactful video we have posted for you below. 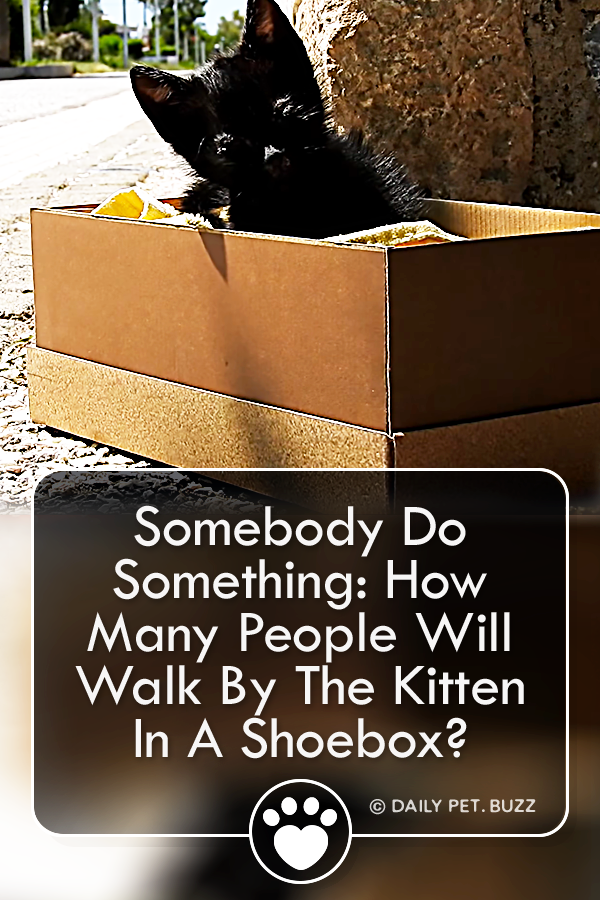