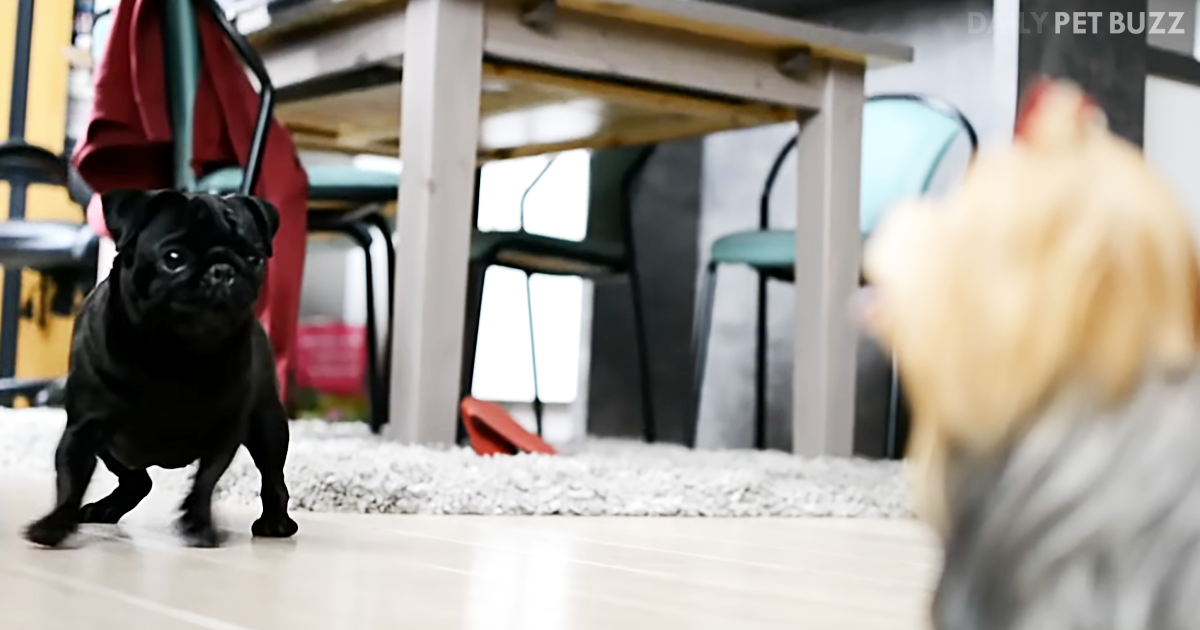 To be fair, it’s only natural to be a bit alerted and defensive when meeting someone new. Anyone can hold their guard up to some extent, but humans can’t even compare to how crazy our pets can be.

If you are a lucky parent of more than one pet, perhaps, you already know that you’d better be careful when introducing the old pet to the new one. Especially dogs, who are very territorial about their human parents as they like to get all the attention. It’s so cute!

It probably explains why this adorable pug Nao had such a funny reaction when his parents brought home a tiny statue of a Yorkshire Terrier. It’s pretty obvious that Nao must have thought the little guy was an intruder and got worried, but what is really bewildering here is how the dog didn’t realize that the statue was completely lifeless.

This little dog’s behavior reminds me of another little black pug named Charlie, who didn’t know what to think when his humans brought home a life-sized model of himself. Watch Nao’s hilarious reaction to the statue in the video below. 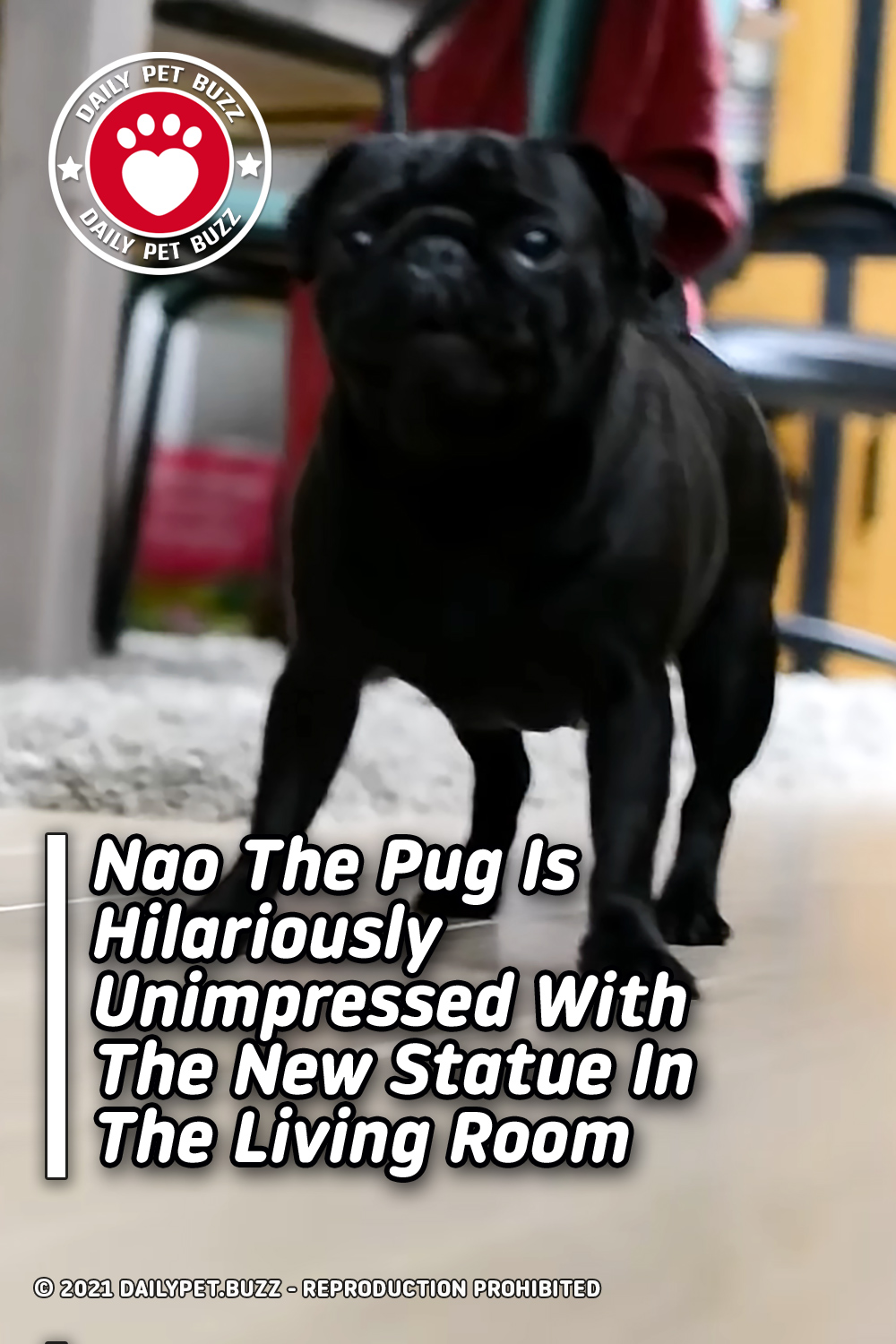