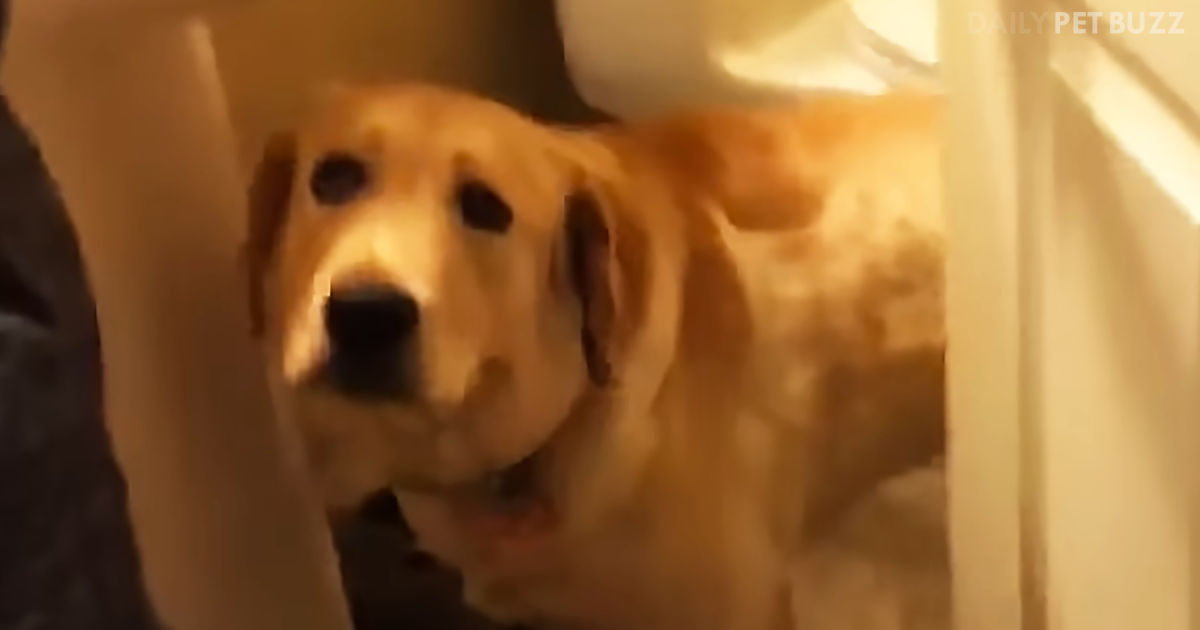 Dogs are a curious species. However, they can often get carried away with their happy go lucky nature. Whether it’s stuffing themselves with tater tots, or redecorating the garden, or even tearing up the pillows and sofa, they manage to end up getting in trouble. I am sure you know what they do after not resisting temptation. That’s right! Put up a guilty facade.

The video below shows different clips that involve some dogs getting into some sort of mischief. Each scenario is different, but all the dogs look really regretful of their actions. It’s often said that dogs can’t really feel guilt. But whatever the case, who would not melt when they saw something cute like that?

Each one of these dogs has done something wrong, and their parents decided to videotape their reaction when they confronted them. They have such different reactions, but they all show guilt. They know they were wrong.

One chewed up his dad’s slipper and couldn’t look him in the eye. Another even shakes his head ‘no’ when his master asks him if he did something wrong. Of course, there were several dogs who had gotten into the garbage. They just can’t resist, can they?

Bless these little dog’s hearts. When their parents are away, they just can’t resist getting into trouble. They tuck their tails between their legs and avoid eye contact, but they have ‘guilty’ written all over their sweet faces. But I suspect none of them really got punished. Watch this adorable video below. 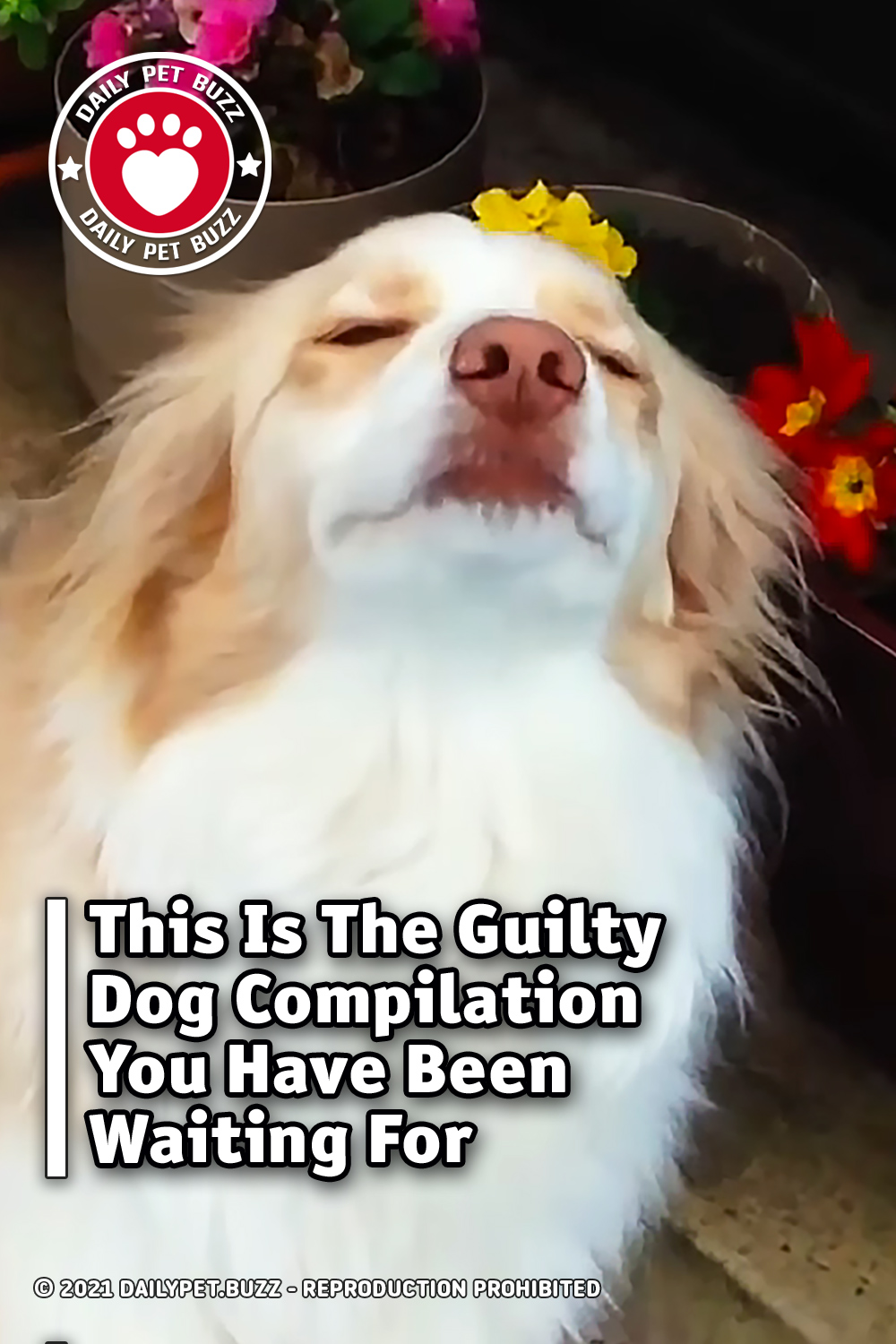