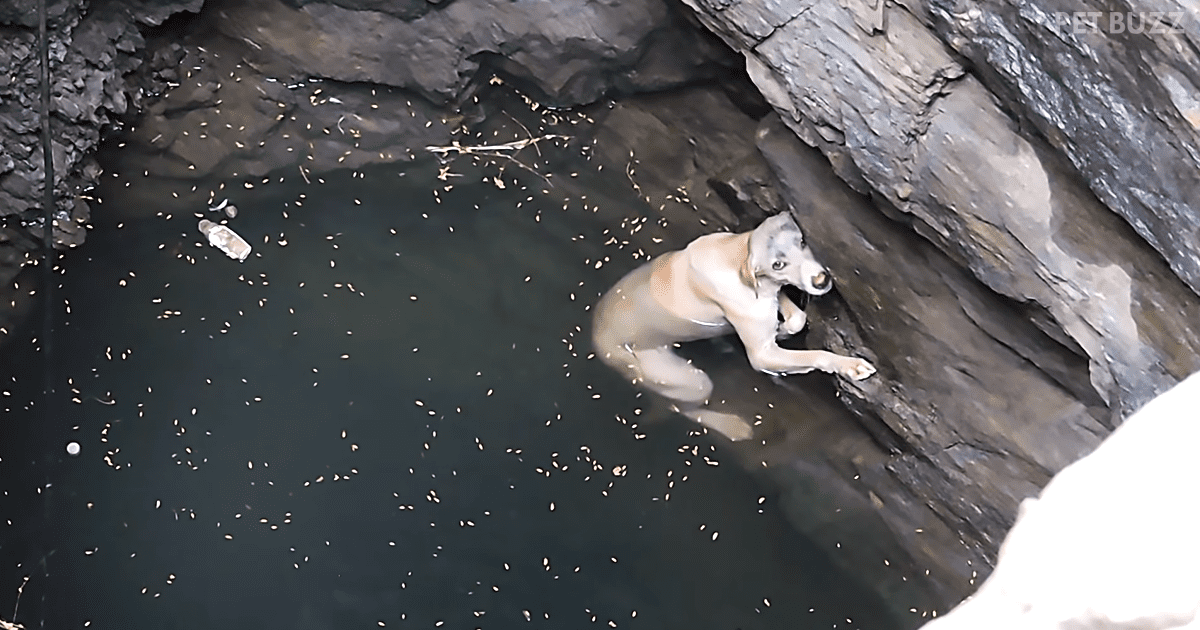 India has an unbelievably large stray dog population. Packs of strays lurk in public parks and gather in alleys or on street corners. Joggers find themselves having to carry bamboo sticks to ward off aggressive strays. There are incidents where stray dogs creep into homes and attack the inhabitants.

Whether on the streets or inside their own homes, countless people, many of them children, have been bitten by stray dogs. Rabies is widespread, and bites from infected dogs kill upwards of 20,000 Indians each year. In one region of India, Animal Aid Unlimited is attempting to make a difference.

As the group describes itself: “Founded in 2002, our mission is to rescue and treat the un-owned street animals who have become ill or injured, and through their rescue inspire a community to protect and defend the lives of all animals. Our ultimate goal is equality and protection of all animals and a complete end to the use and abuse of animals. We are working for the day that every dog, donkey, cow, pig, fish, and mouse can live their lives in freedom.”

Animal Aid Unlimited got a call about a dog that had fallen into a deep well. When they got there, they saw the unfortunate canine desperately clinging to the rough edges of the well’s wall, looking up at them plaintively. The dog lost her grip but managed to find her way back to the same spot only to promptly lose her grip again.

As far as anyone knew, the dog had been there for hours, and it didn’t look like she was going to be able to hold out much longer. Thanks to some quick thinking and organizing, a rescuer was able to rappel down into the well.

The dog, realizing deliverance was at hand, rushed over to him, and he bundled her into a net. They hauled her up and rushed her to the sanctuary by motor scooter. I don’t know about the rest of the viewers, but I was on the edge of my seat a few times in worry for that sweet dog. What a lovely and happy ending. 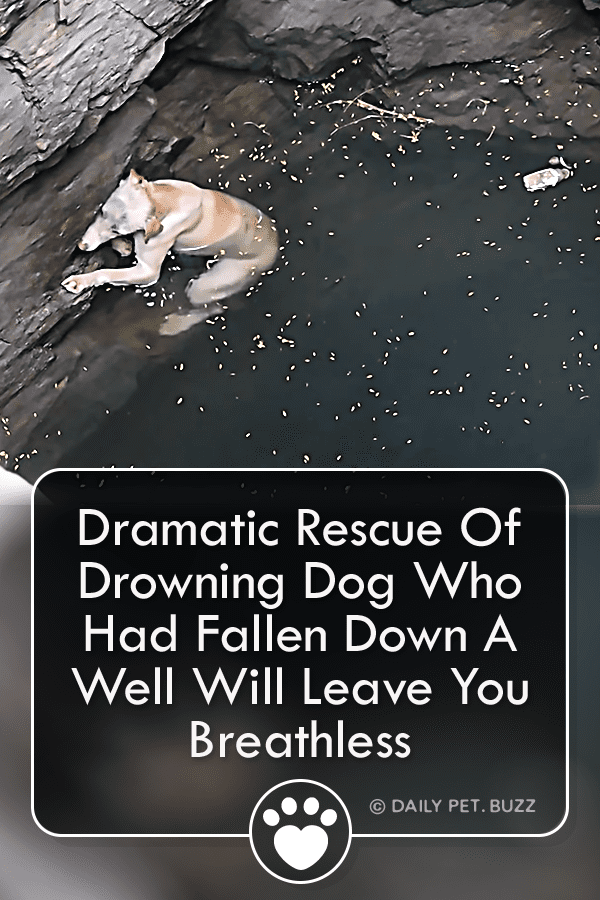