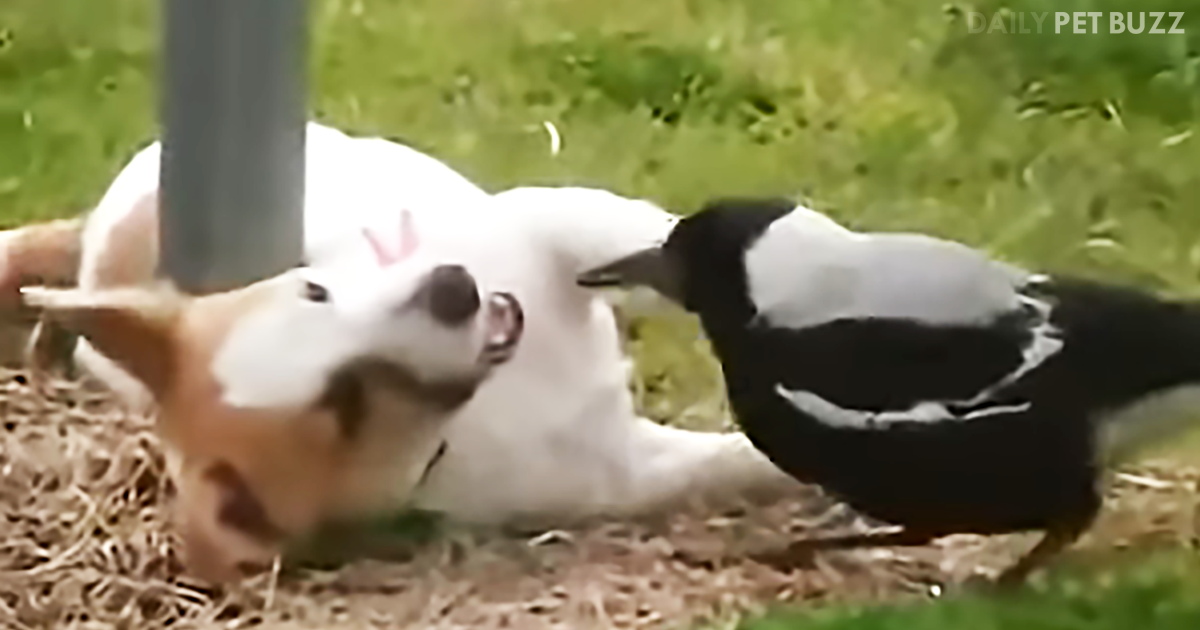 Dogs are some of the friendliest creatures in the world. They can get along with anyone, and as we’ve seen many times before on several videos, they sometimes make for unexpected but amazing best friends with any kind of animal – not only cats, but also goats, and horses, and even seals.

Today, we brought you a video of precisely one of those unlikely pairs, as it features a dog and a bird, a magpie, to be exact. Dogs can really get along with any kind of friend. Both of them are shown having the time of their lives playing outside, in the grass.

At first, it looks as if the dog is a bit aggressive or over-enthusiastic, but it doesn’t seem to be any problem for this brave bird friend. In the video, you can even watch them play catch for a bit. And when they nap together? It’s the cutest thing I’ve seen.

This video proves dogs really are best friends with just about anyone. Don’t miss this funny duo in the video below – they really are unusual and so funny playing together. If only we could all be so innocently happy and playful all day. 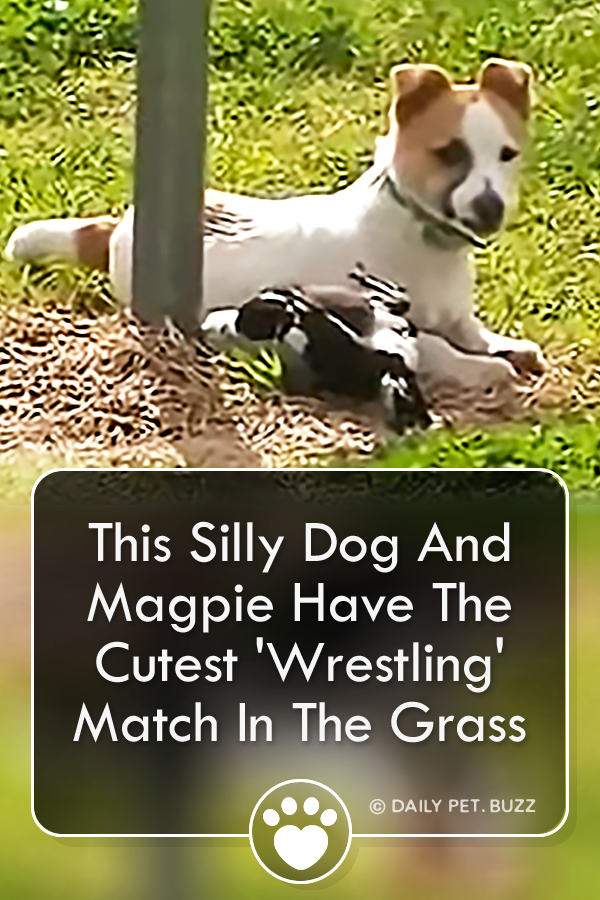