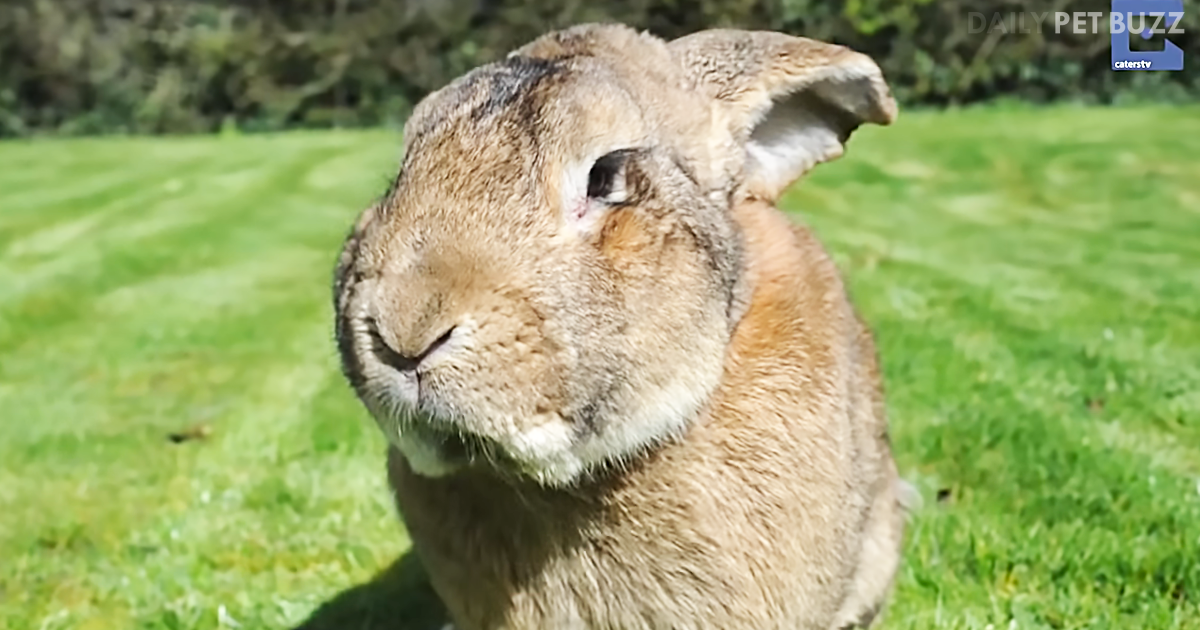 Did you ever think that the world’s biggest bunny would be over four feet long? Well, neither did I, until I saw Darius and his son. Doesn’t this story about giant bunnies seem a little farfetched? Like something out of Narnia or Alice in Wonderland, or any other fantasy fiction tale. Welcome to the land of the strange.

These bunnies are part of the unique breed known as the Continental Giant rabbit, and the papa bunny, as of now, is a whopping 4 feet 4 inches! However, the one-year-old junior seems to be growing rapidly as well, being 3 feet 8 inches with six months more of growth left. It seems daddy bunny is going to be beaten by his own son.

Owned by Annette Edwards, these rabbits burn through £5,000 yearly munching on apples, carrots, and bales of hay to keep their grumbling and huge appetites satisfied. Weighing in at 3 1/2 pounds, daddy rabbit holds the heavyweight title in The Guinness Book of World Records, which Annette thinks that record will be taken by his son Jeff.

Can you imagine a rabbit being bigger than the average dog? Eeks! Bunnies are the cutest things, but if you have nightmares about giant creatures eating the world, then owning these giant rabbits may not be the best thing for you. They’re supposed to be easier to maintain, very dog-like and cleaner than smaller rabbits, so if you don’t like the hassle of dealing with multiple rabbits jumping all over the place, owning a rabbit of this breed may be just the thing for you.

Check out these gentle giants in the video below. I learned a surprising amount of information about these rabbits. While I don’t think I will be adopting one in a hurry, I have to admit they are enormously cute (see what I did there?). I dare say Farmer Brown would be running through the fields in terror if he came across this giant relative of Peter Rabbit. 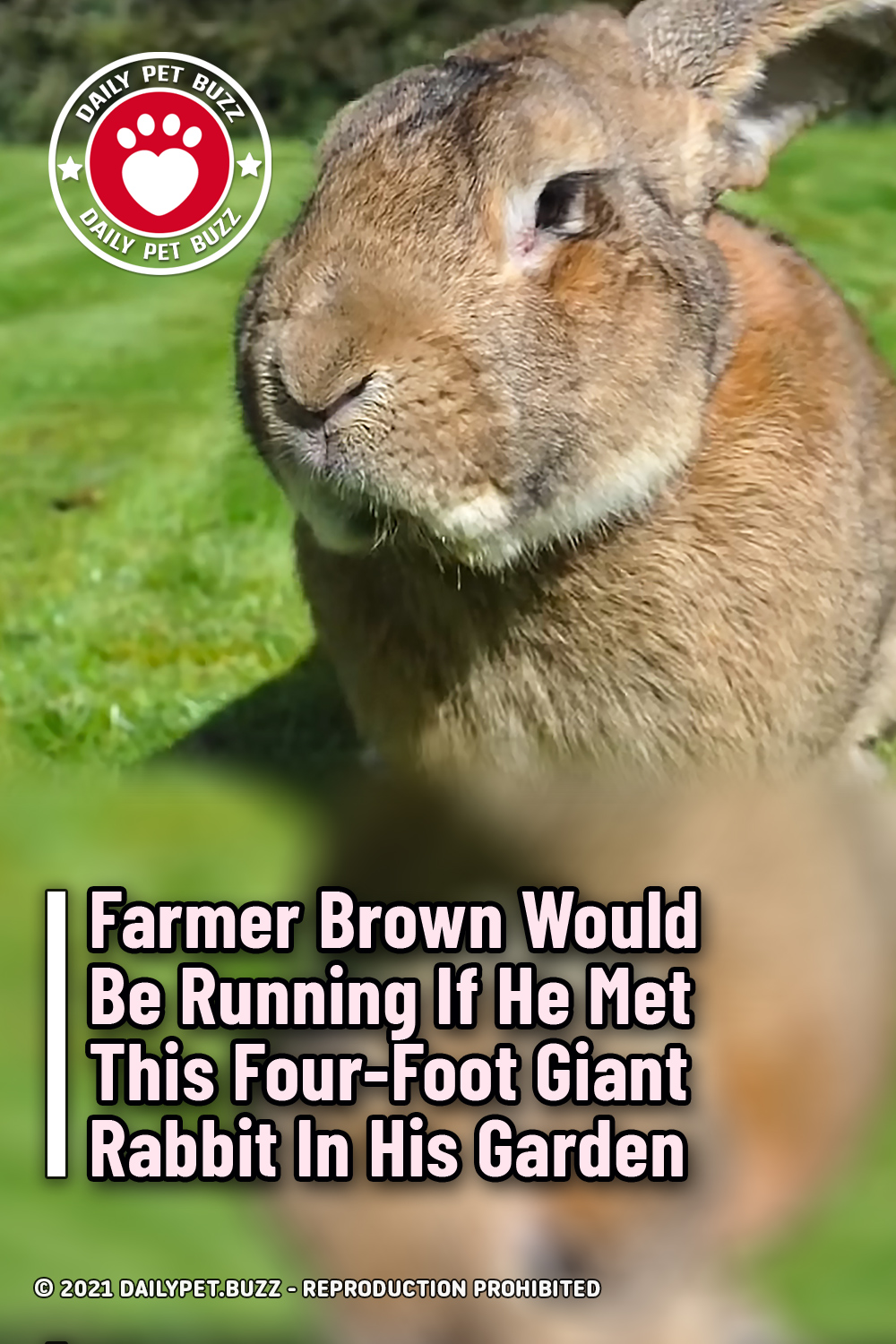