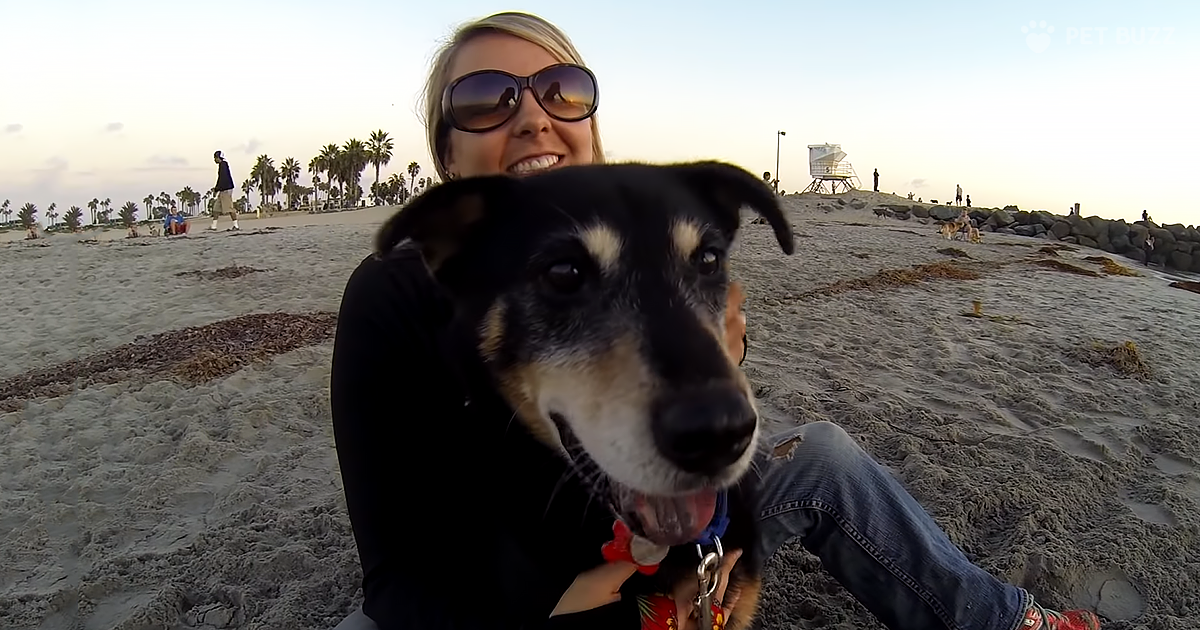 This story is about Dorothy, a frightened, older dog who was a stray and living in some bushes on the side of a busy and dangerous highway. Hope For Paws found out about Dorothy and went to help her. They got a call about Dorothy from a local good Samaritan who was afraid the dog would get run over by a car. It appears to be a touch rescue effort in the middle of this busy road, but in the end, it was all worth it.

The risk of danger always increases when approaching a frightened animal in the wild. Rescuers had to be extremely careful and their experience has taught them that these animals are often wary and afraid of humans because they have been mistreated. One small mistake could mean failure in rescuing the animal in need. In spite of their efforts to be gentle and calm, Dorothy still panicked and she bit one of the women trying to help her. After that, Dorothy was in shock and just froze, laying on the floor. It is frightening and heartbreaking to watch, but worth it in the end.

Dorothy received therapy and rehabilitation to help her trust people again. She went through a complete transformation to make her the wonderful dog she is today. 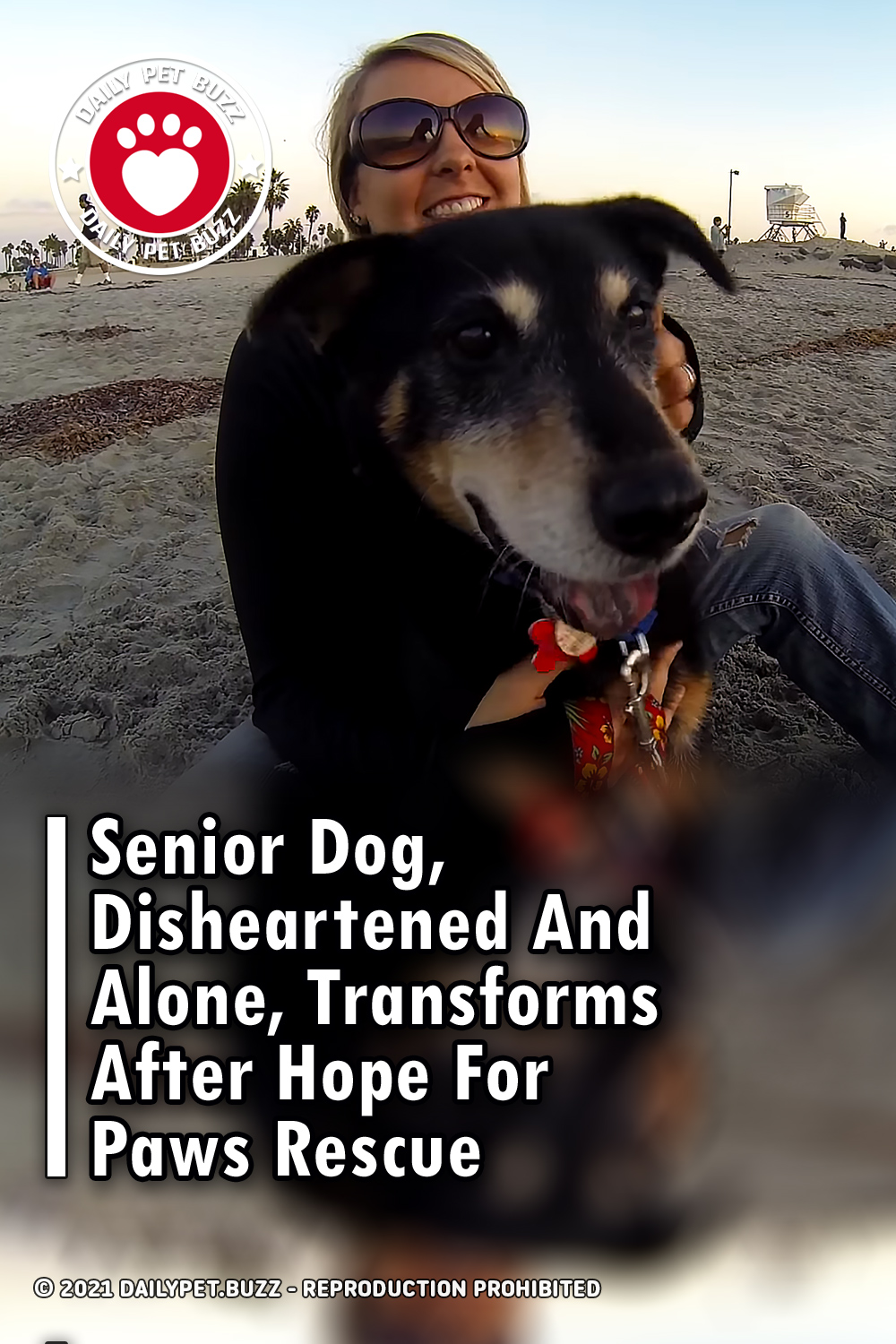