By the time PETA found and rescued Cora, she was barely surviving along with 4 other dogs, chained in a little section of a backyard, with no food or water. She had grown so desperate from the horrible situation, the chain that bound her had already made her bleed. Cora was deemed to be in critical condition, and she needed to be in close supervision after her rescue so that she could completely heal.

Cora is only one of the countless dogs who suffer from abuse and neglect across the United States. There are lots of irresponsible illegal dog breeders who have no consideration for the animal’s feelings and safety, and would rather abuse them however they could, at the lowest cost possible.

Keeping dogs in chains is something that people should avoid completely, or in the very worst-case scenario, keep it to a minimum. The consequences that it can have on dogs can be devastating and irreversible. Cora was found on the verge of time by the PETA workers, because just a few days later could have made a terrible difference. Now, she has a happy home, and there’s just a little fewer dogs suffering in the world.

Watch this touching doggy rescue and adoption, in the clip above. 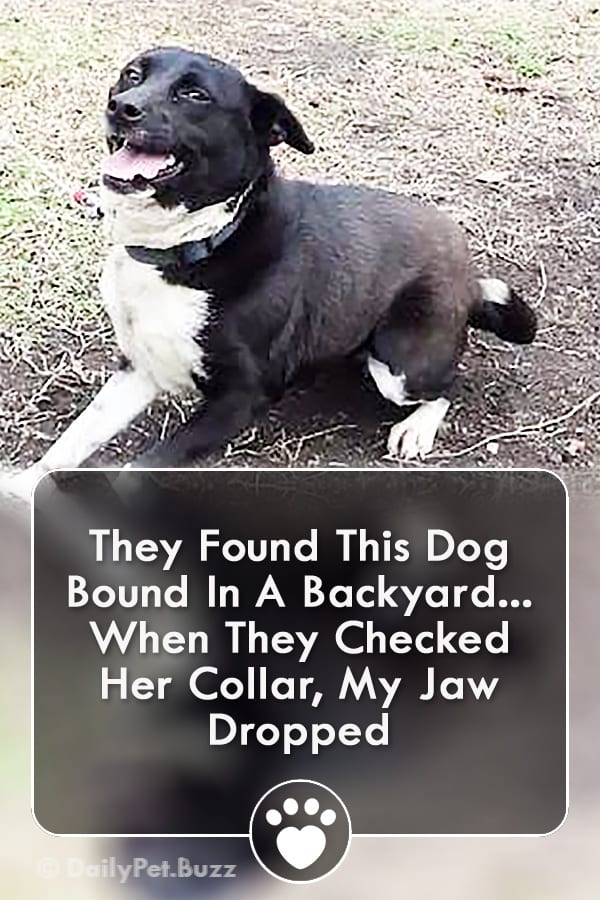