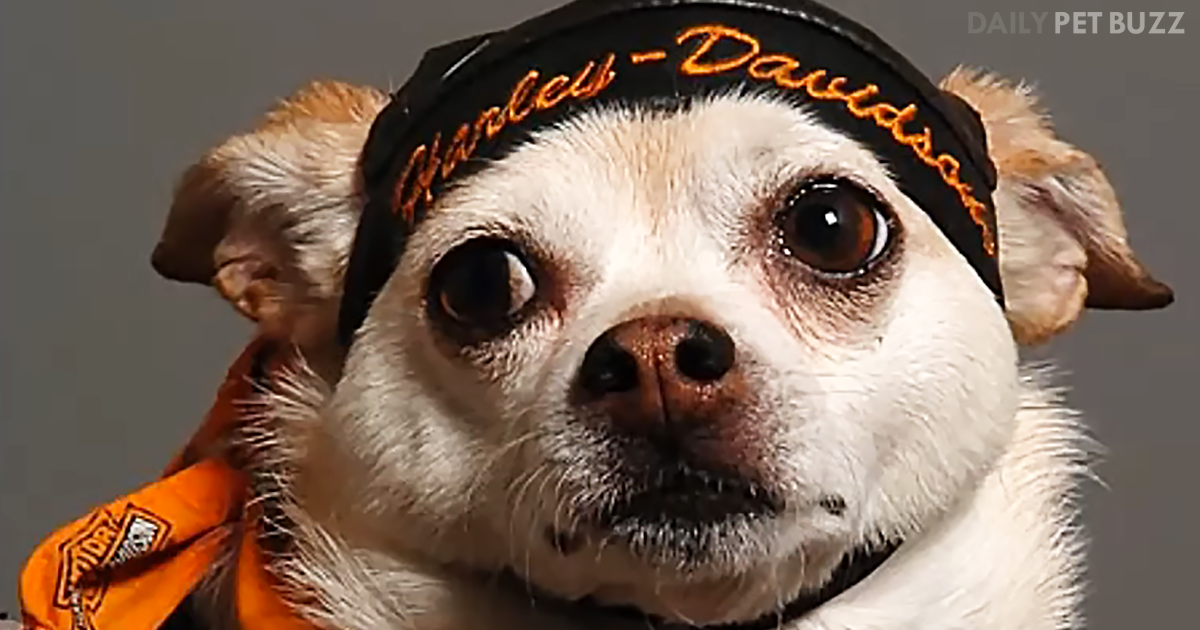 Prejudices, as Jane Austen well knew, are the root of many current misunderstandings and offenses. The worst of these is probably discrimination this rough-looking, tattooed rock artist that decided to give an abused dog a new hope in life.

Brandon certainly looks like a rough-and-tumble cowboy. But with his goatee, tattoos, and leather, the biker from Burleson, Texas, recently showed the world that you simply cannot judge a book by its cover.

Brandon was riding on his motorcycle, on his way to meet his dad, when he spotted a vehicle pulled over on Highway 171 – and a man beating an innocent little white dog. Brandon was shocked as he watched the scene unfold in his rearview mirror.

This monster of a human threw the dog into the air curbside and drove off, leaving the poor dog to die on the side of the road. ‘I went after the guy just to give him a number one sign,’ Brandon writes on Pinterest. ‘And I now have a co-pilot – Meet Mr. DAVIDSON.’

That’s right – Brandon plucked up his new co-pilot right there on the spot, saving his life and giving him a second chance. Mr. Davidson rode on Brandon’s beloved Harley for the rest of the day and absolutely loved the wind whipping in his face and the feeling of the open road. He was finally safe. Check out this neat video below – it is actually a music video for the song Mr. Davidson, and all about his rescue and new life. 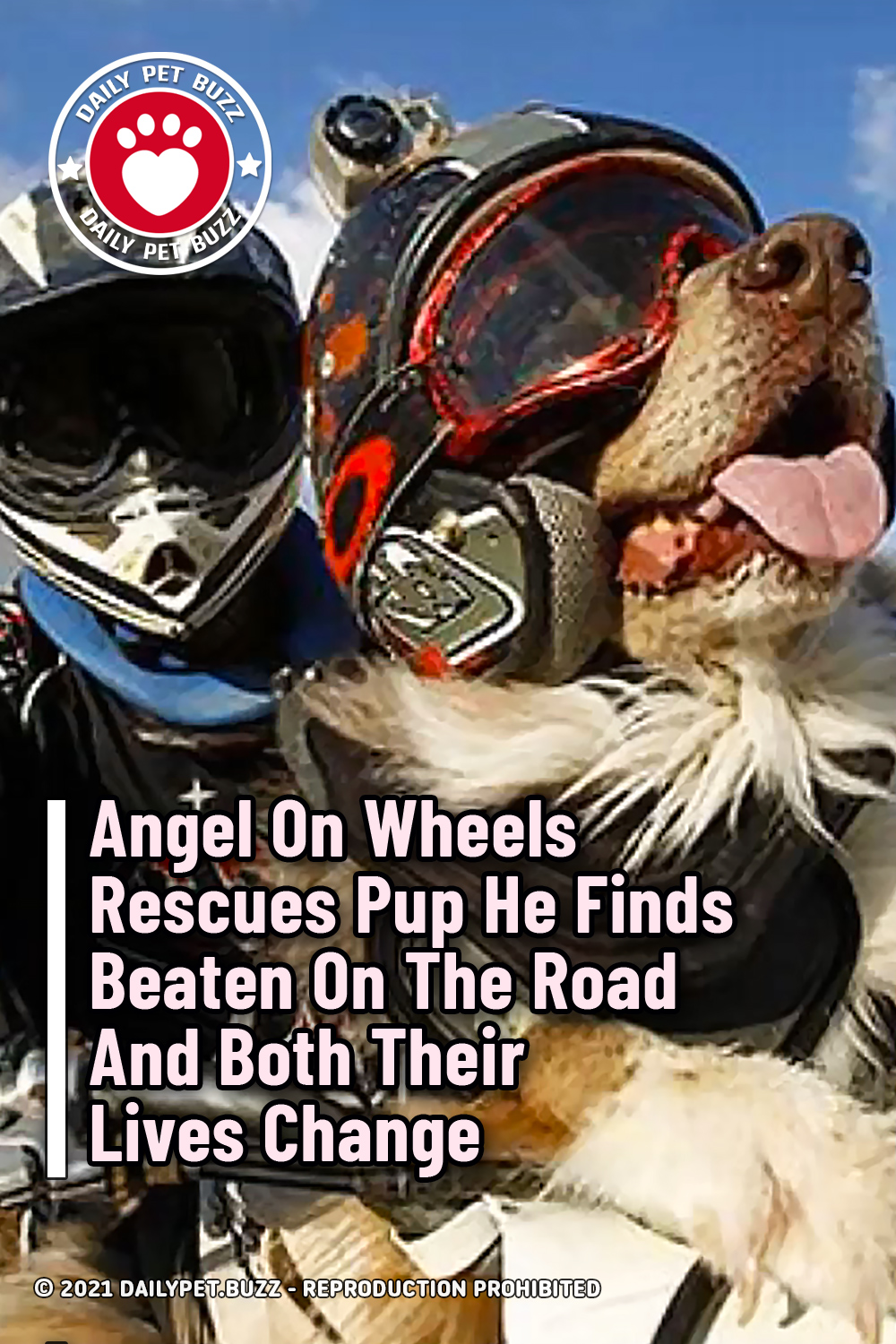