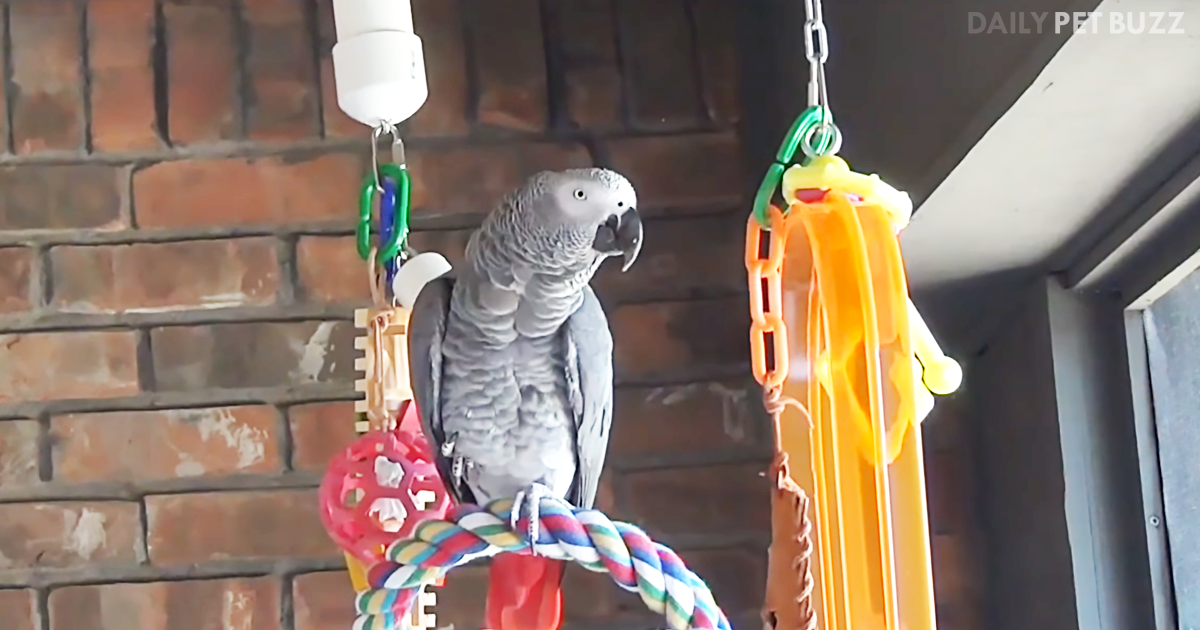 Dogs can be so funny. They are not the best at recognizing when they are encountering another dog or a mirrored version of themselves. Some of them will bark at their reflection, thinking that it’s another dog that JUST happens to look like them and sound exactly like them. Yikes! Are they in the Twilight Zone?

Now add a sound from an area that they can’t see – and things get even funnier, like this video below. We see a wooden fence with a space in it that’s barely large enough for a labrador’s snout to poke through. This is an annoyed doggie. He’s barking loudly at something and getting more annoyed by the second. What’s getting him so miffed? Einstein, the parrot, that’s what.

Every time he barks, Einstein just barks back at him in nearly the same tone. Remember, there are dogs who have arguments with MIRRORS, so this is not out of the realm of possibility. Einstein is content to sit on his perch and imitate the dog barking back at him.

What’s he going to do, actually fly over to the fence and reveal himself? Nah – that would probably invite every cat in the neighborhood to try to grab him. He’s going to stay in the safe confine of his home and just amuse himself with this. That’s if he’s really aware of what he’s doing and isn’t just repeating the dog’s barking for the heck of it.

The dog next door probably hears Einstein barking back at him and thinks that he’s another dog whose butt he can kick. Maybe the parrot is doing the equivalent of doggie insults at him. ‘Hey, your snout is so big that it can be used as an aircraft carrier! Woo! What are you gonna do? You can’t get me. Ha Ha!’ All the dog can do is bark even more through the fence opening. That’s just going to give Einstein more ammunition. This could wind up going on for a while – Don’t miss this hilarious interaction in the video below. 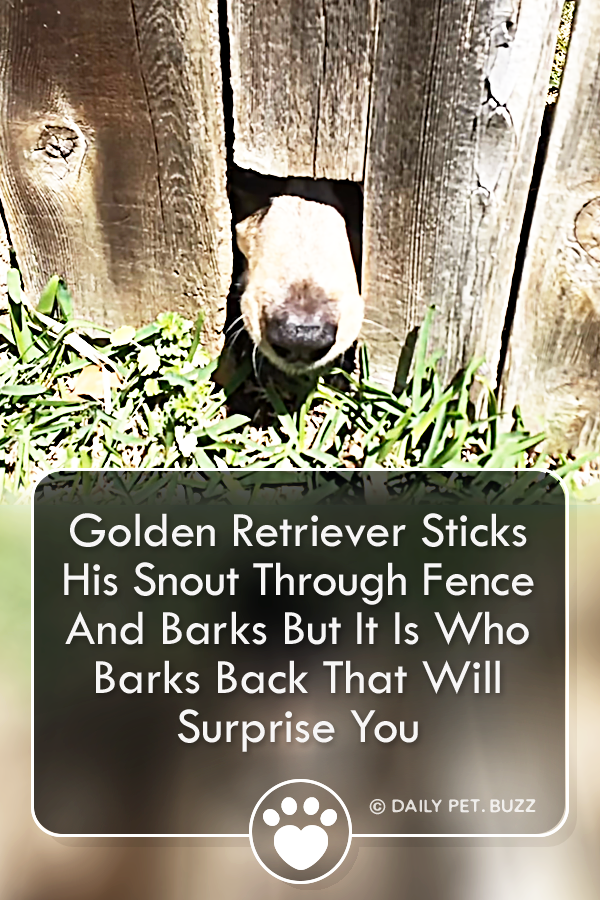