Dogs have played a role in warfare for much of human history. Even today, with all the high technology present on the battlefield, dogs still render invaluable service. The story of Layka, a military dog wounded in Afghanistan, is a case in point.

Layka was no stranger to firefights and would fearlessly go charging into dangerous situations. On one occasion, she uncovered several enemy soldiers waiting in ambush inside a building. Layka likely saved the lives of the men in her platoon but she took four bullets in the process. Normally a dog this badly wounded would be euthanized, but Layka was sent to a military hospital and her life was saved, minus one leg.

Sergeant Julian McDonald, Layka’s human officer, knew the value of his unit’s faithful dog. “On the day Layka got shot… Instantly I felt the sense of urgency to fix her. I owe this dog every moment I have from here on out, with my son, with my mother, with my family. I owe her everything. I felt really bad because I was the one who put her inside of the building. And then at the same time happy that I did it because I was still alive and my buddies to my right and my left were also still alive.”

In bureaucrat-speak, military dogs are mere “access equipment,” but Sergeant McDonald knows better. He thinks military dogs should be able to retire to loving homes. That’s why he pulled out all the stops so he could adopt Layka (she was deemed “aggressive,” so officialdom was against it). When she came home, Layka instantly bonded with Julian’s year-old son, rolling over on her back to signal submission. “Over time of just being in the back yard and learning that ‘Hey, I have three tennis balls around me and I didn’t have to find a bomb to get it,’ the dog really starts to become a part of her environment.” 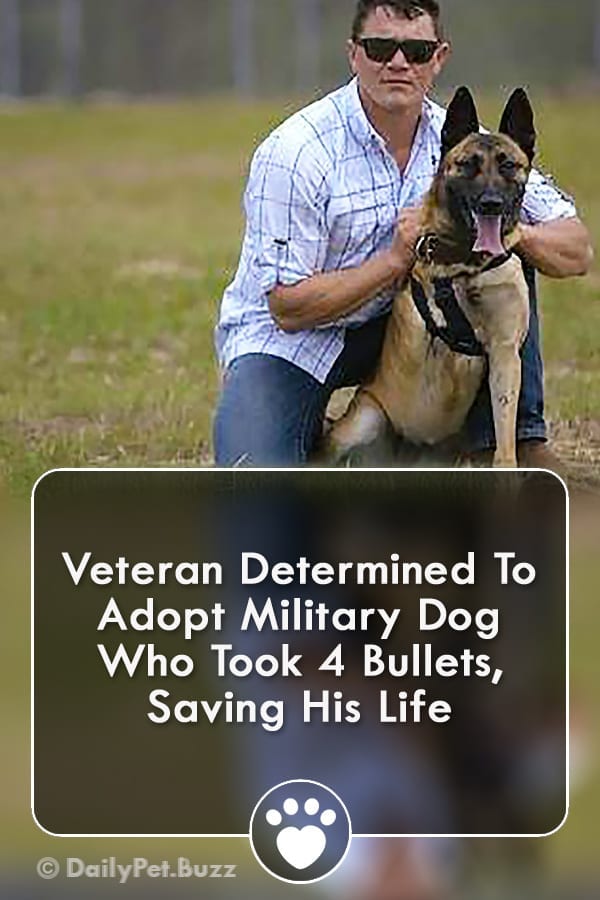