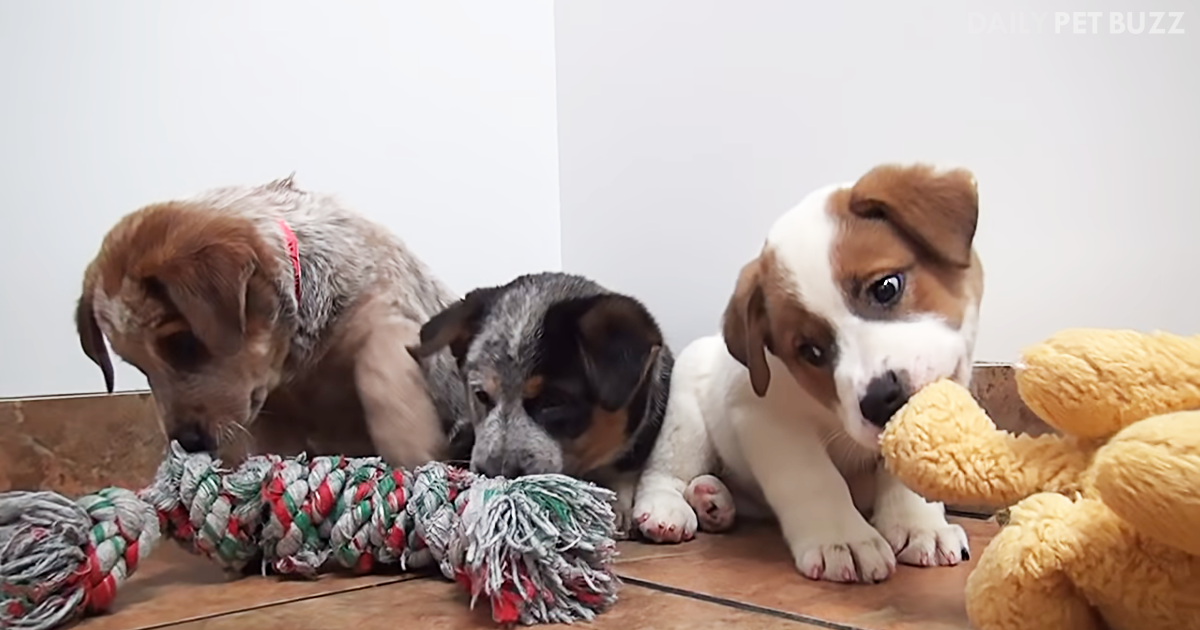 Trust is a hard thing to gain. If you are a dog who has never known the kind touch of a human hand, you probably would be wary of every human you cross paths with. This video shares with us the story of three puppies, and it is heartrending, to say the least.

Gaia was a pregnant dog who was abandoned by her owners in Central California. She gave birth to three adorable puppies, but sadly she was left for dead when she was hit by a car. Two local women were feeding the family before they contacted someone for help.

That’s when Bill Foundation allied with Hope for Paws for the rescue. Their rescue was really tough, as you will see soon. But thankfully, Eldad from Hope For Paws is someone who doesn’t give up on the helpless.

The puppies’ mother had died just two hours before Eldad arrived, and he confirmed this before rescuing the puppies. He works his magic once again and manages to capture all three puppies, who were very wary of him. Their mother taught them to be wary of the unknown.

He caught Syndey, who came out to investigate the camera and cried when he was caught, and then the other two wouldn’t come out again for two hours. But he still manages to capture and rescue them, and Bill Foundation helped to find these gorgeous puppies new homes. Watch this moving rescue video below. 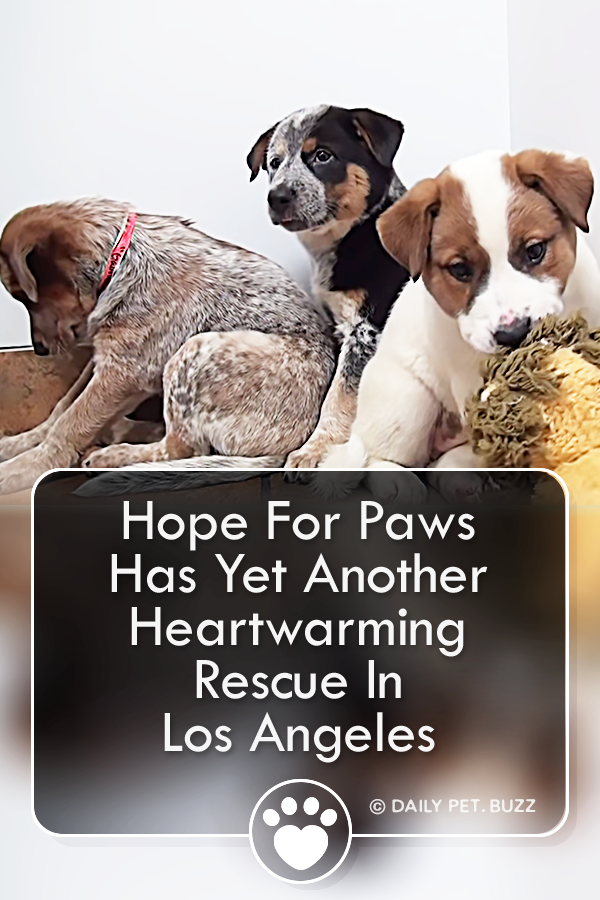