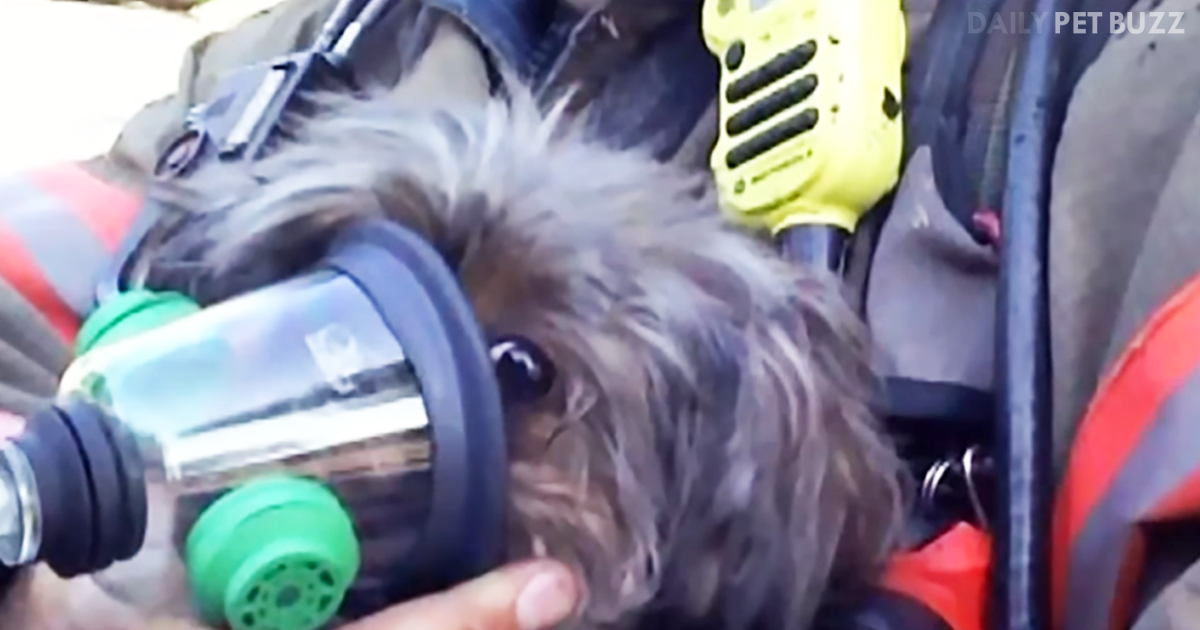 When the fire crew arrived at the scene of a house fire in Grand Rapids, MI, they had no idea that a little puppy was trapped inside the apartment. Moments after they entered, there was the small pup, fighting for his life.

Even after the fire had been put out, neighbors remained outside the home, hoping and praying for the dog. They watched as the firefighters huddled around the tiny puppy, doing everything they could to save his life.

Little by little, the limp dog started to show signs of life. This was the first time they’ve ever had to use their oxygen kits specially made for pets, which comes with three sizes of masks.

One mom named Jordan and her two young boys watched the fire department work for over 30 minutes on reviving the courageous canine. Now, she says her sons can’t stop talking about the men’s bravery that ended up saving the dog’s life. A photo she posted on Pinterest has since gone viral, with nearly 10,000 shares.

This is such a heartwarming story. Be sure to check out the video below and see how proud the firefighter is after saving this sweet dog. He is a real everyday hero, and his quick response saved the life of this delightful little dog and made his family incredibly happy. 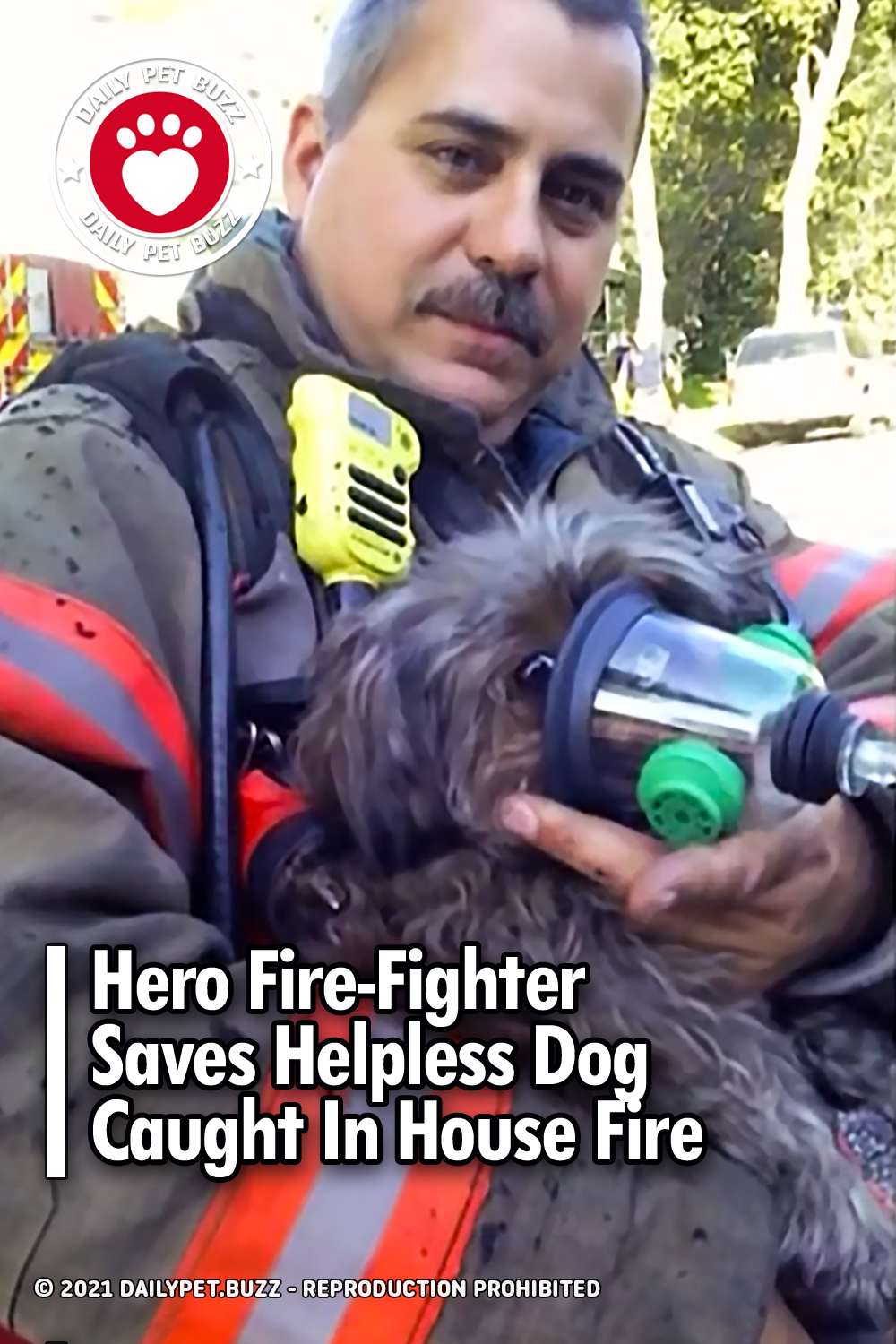