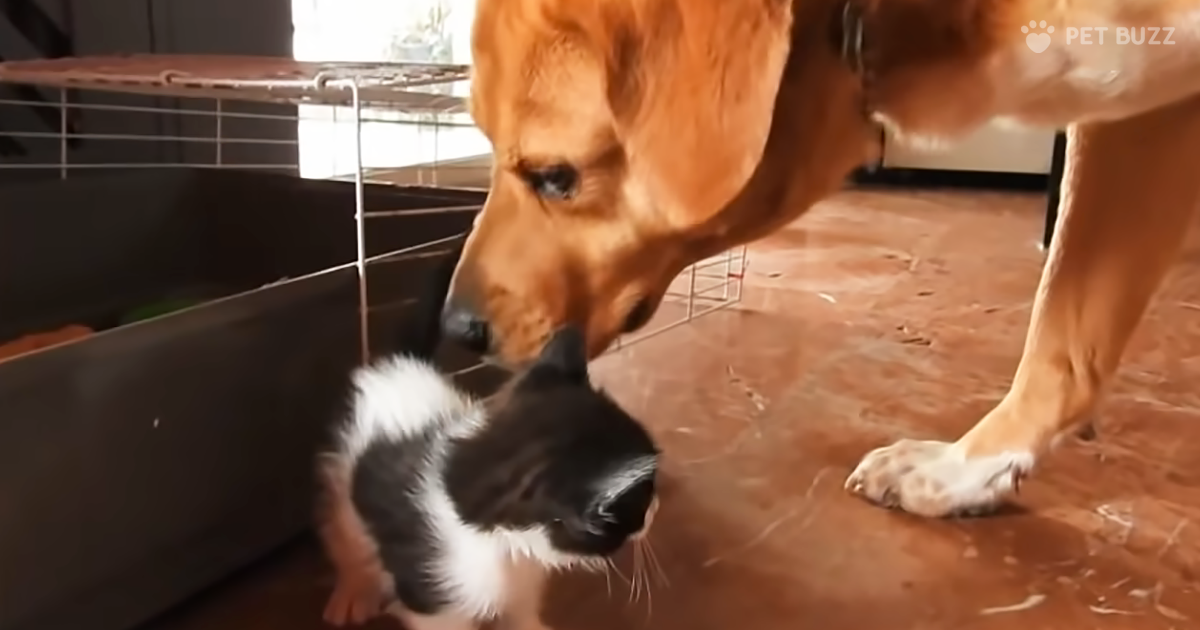 There has been much talk about natural enemies in nature. While this might be true, it doesn’t mean that it always needs to be this way. When an animal attacks another one in nature, it’s usually because they want to eat. It’s not like they have that many options when it comes to food. They cannot go into a deli and order what they like. They must hunt for it to be able to eat. This behavior is embedded in their genes.

When some of these animals face each other in a domestic situation, their instinct is supposed to take over, isn’t it? Well, at least that’s what we have been taught to believe. We are led to believe that animals in the wild are hunters. That food is everything they ever think about. There are many videos out there that prove that this is just a myth. Animals can be very playful and usually behave this way. They not only do it with their peers but with other animals as well.

One of the most known rivalries is dogs versus cats. I always grew up thinking that a dog’s main goal when a cat was near was to try to hunt it down. Dogs being much larger would have an easy advantage. All they had to do was find the cat. Once they did, they would not be merciful. I found out this to be not true. Not only that, but there were many cases where they would be very close friends.

I always wondered what would happen when a dog encountered a very small kitten. Size advantage is used frequently in the wild. Whenever one of these animals would run across the other one’s babies, the babies would not last for that long. This might be something cruel, but that’s how one animal controls the other’s population. In the wild, strength is truly in numbers. You could say this is just being strategic. Many of us don’t really like to see those videos but that’s how it is.

The next video shows one of those examples. A dog is walking with his owner on a typical day. This pet parent loves the outdoors as well as his pet. This gives them both the chance to exercise a little bit and get some fresh air. This is something that is usually taken for granted in this time and age. They are walking on their usual trail when they encounter a box sitting on the ground. It’s a medium box that it’s supposed to house a motorcycle helmet. Why would someone leave for a motorcycle helmet here?

The dog immediately sniffs out the box and starts acting a little anxious. His dad thinks that this must be food or else the dog would not be happy about it. With the dog by his side, he gently opens the box. When the box is opened I don’t know which of the two gets more excited. The box contains babies from one of the dog’s most well-known rivalries.

There is more to the story but you just have to watch to see this adorable and sweet rescue. We have posted the video for you just below. 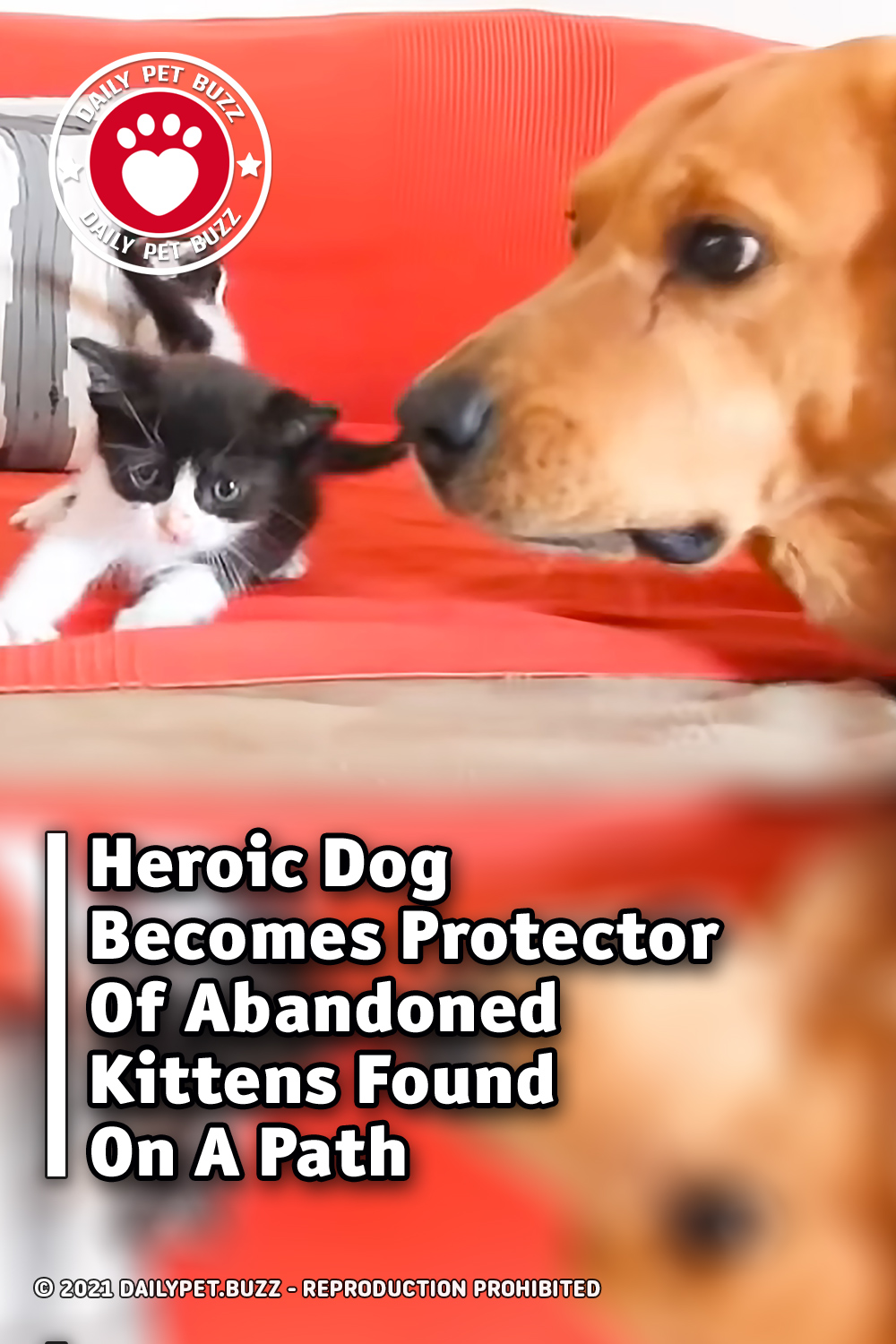