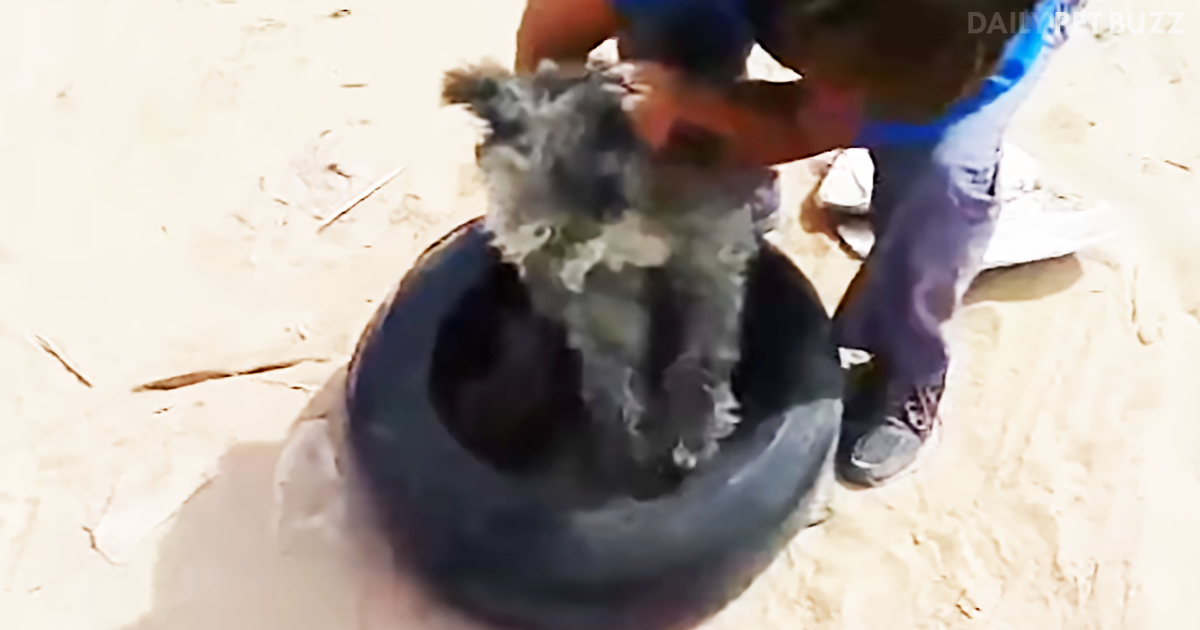 Animal rescuers are, sadly, used to seeing the most shocking cases of neglect. When an animal needs to fend for himself and is left alone, sometimes they don’t make it that long. For animal rescuers, this is the nature of their job. It’s something they must face daily.

There are cases that are really disturbing to them to a degree they have never experienced, including this one that happened in Mexico in a place called Puerto Peñasco. The poor dog was living in a dumpster and was having to fend for herself. She ate whatever she could find in the dumpster and was in very bad shape.

A rescuer with a group called Compassion Without Borders was looking for strays out in the area. He found a tire that was on the side of the road and decided to investigate. Upon getting closer, he saw something moving inside the tire. The movement was a dog, and she did not look very good.

The dog was very frail, infested with ticks, and looked very malnourished. They took the dog in, and after shaving her fur, they discovered she had an ulcerated wound in her stomach. She was given antibiotics for it and recovered in a few days. She was also given fluids and food.

A caretaker took her home to help her recover. After her recovery, she was named Yoko and is currently looking for adoption. Watch her amazing discovery and recovery by Compassion Without Borders in the video below. 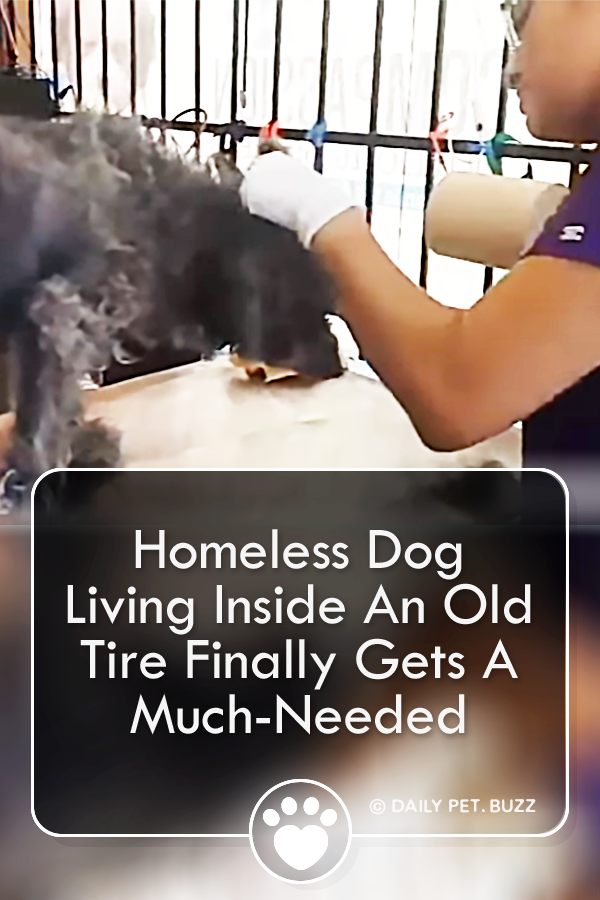